A number of offices are available for those citizens aspiring to the executive branch, including, but not limited to: Secretary of State, Attorney General, Lt. Governor, and Governor.

Throughout the week, a citizen choosing to run for an executive office endures rounds of questioning by fellow citizens during city, county, and state conventions.

For the purpose of party affiliation, each CBS citizen is randomly assigned to either the Nationalist or Federalist party. The two candidates for each political office who survive the primary election (one Nationalist and one Federalist), subsequently face each other in the general election.

Successful election to an executive office depends both upon an individual’s courage to run, as well as the amount of support he receives within his particular town. As the other eight CBS towns also typically field candidates for each of the high offices, election to the executive branch is both an individual achievement, as well as a collective team success.

For each executive office won, a town earns progressively more points (depending on the prominence of the office) in the overall competition to collectively become Cornhusker Boys’ State Town Champions.

The citizen elected by his peers as Governor of Cornhusker Boys’ State, is awarded custody of the R.N. Riddle Traveling Trophy, is honored with the task of representing CBS throughout his senior year of high school during various American Legion events, and is also invited to return to CBS the summer after his high school graduation, during which time he serves as the sitting Governor of Cornhusker Boys’ State. 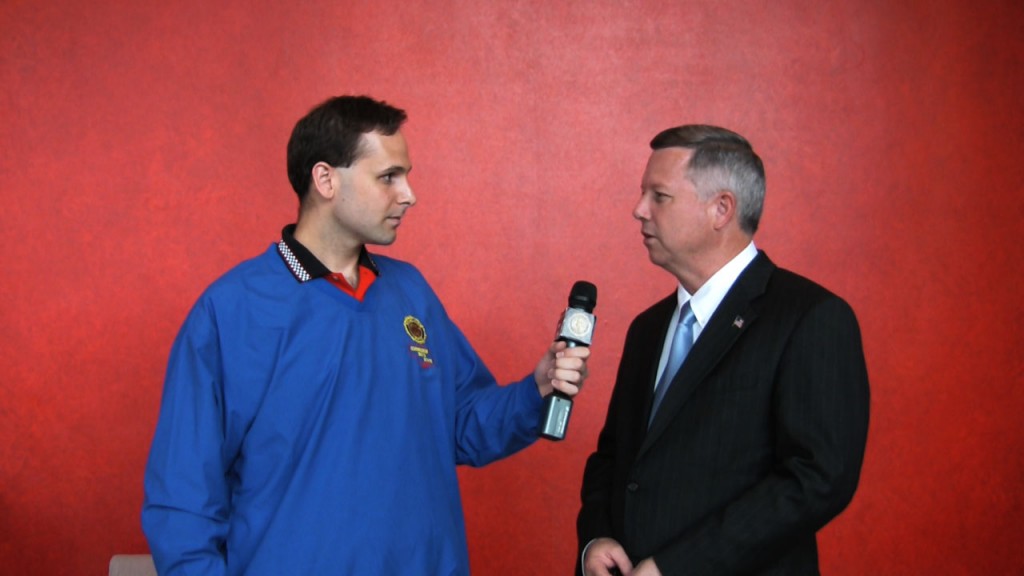 Harvard and West Point… Are Also Towns in Nebraska.