In Bessey Hall this morning, delegates had the opportunity to work with Dr. Eric Thompson, professor of Economics at the University of Nebraska-Lincoln. Here, they learned about numerous aspects of small town economies across the State, including school consolidation, population shift, and agribusiness trends. For example, Dr. Thompson discussed that attracting and retaining young people in small communities requires more than just jobs, it requires a job market that can allow an individual to settle down in a community with the ability to change jobs and/or move-up in his/her  field. In addition, delegates asked about the future of industries such as private space travel and tourism. It is safe to say that a majority of our delegates come from small town Nebraska, so this presentation gave important insight into these vibrant and vital communities, not only for the young men who live in them, but also for those coming from larger cities like Lincoln or Omaha. 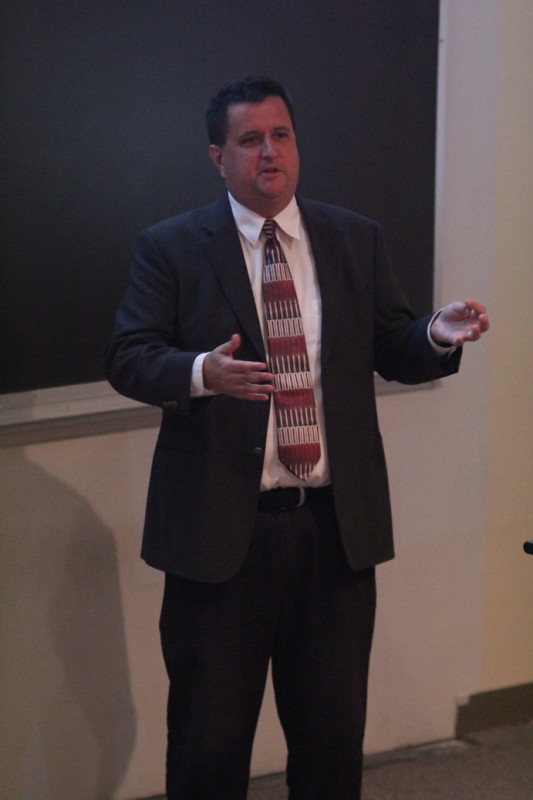 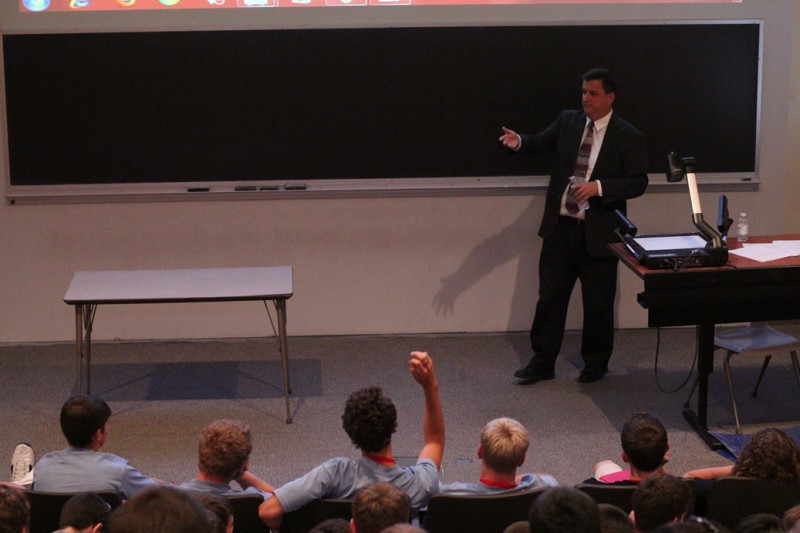 One can serve our Nation in many ways, as an active community member, as a business owner, as a politician, and/or as a member of our armed forces, among many others. This morning, delegates interested in a career in the United States Army had the opportunity to speak with recruiters. We owe our past and present servicemen and servicewomen gratitude for making our Nation and our lives possible. In the same way, we owe these delegates, the potential servicemen of the future, our gratitude for continuing the fine tradition of service and sacrifice that will keep our country safe for the next generation. 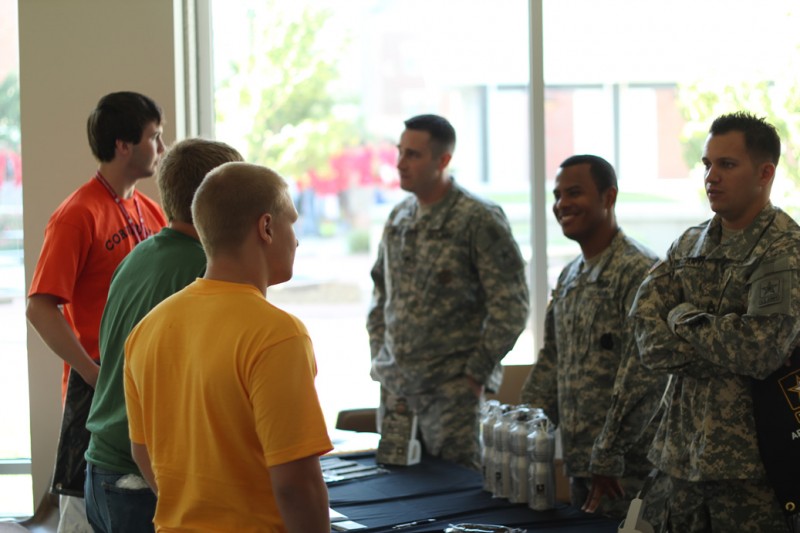 This afternoon, delegates running for State and County offices gathered in Harper Hall to formally place themselves into the running. Best of luck, gentlemen! 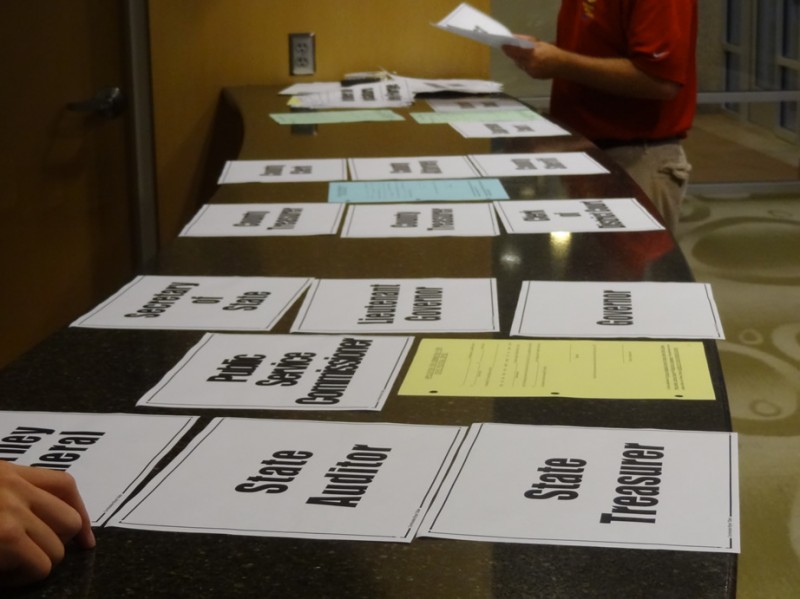 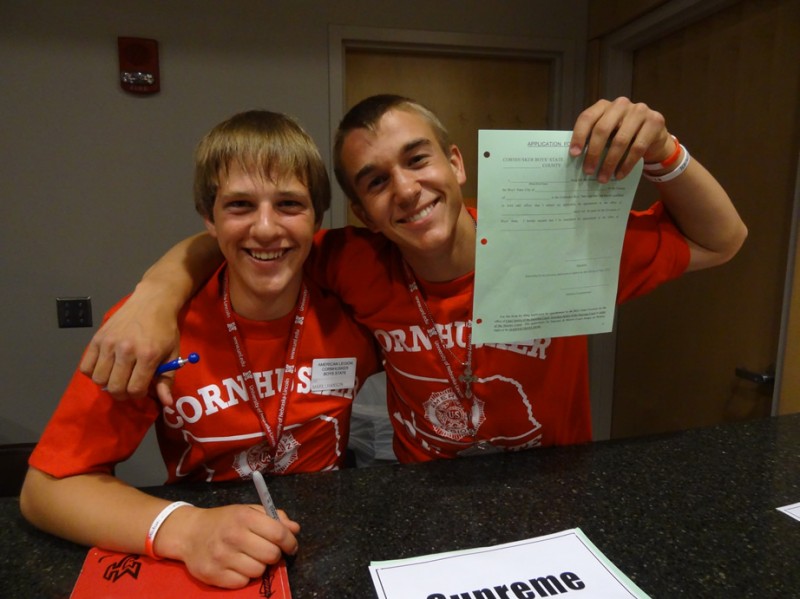 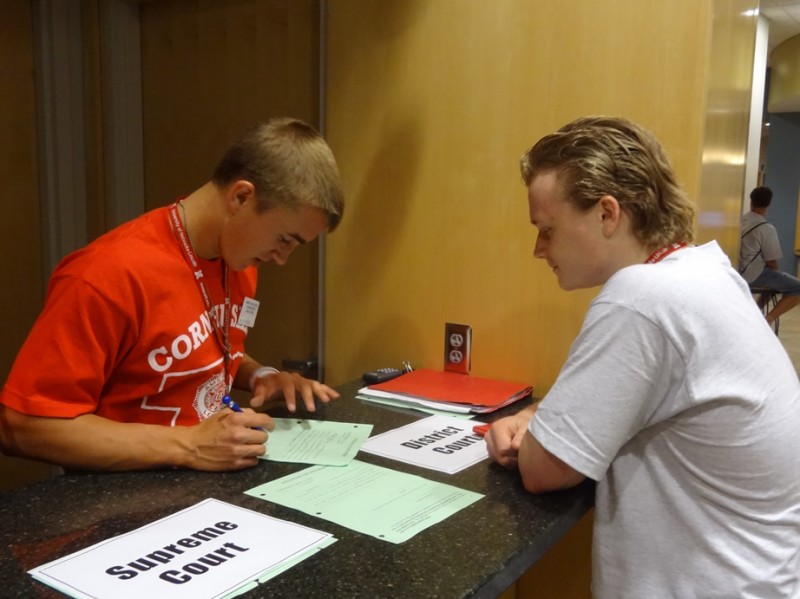 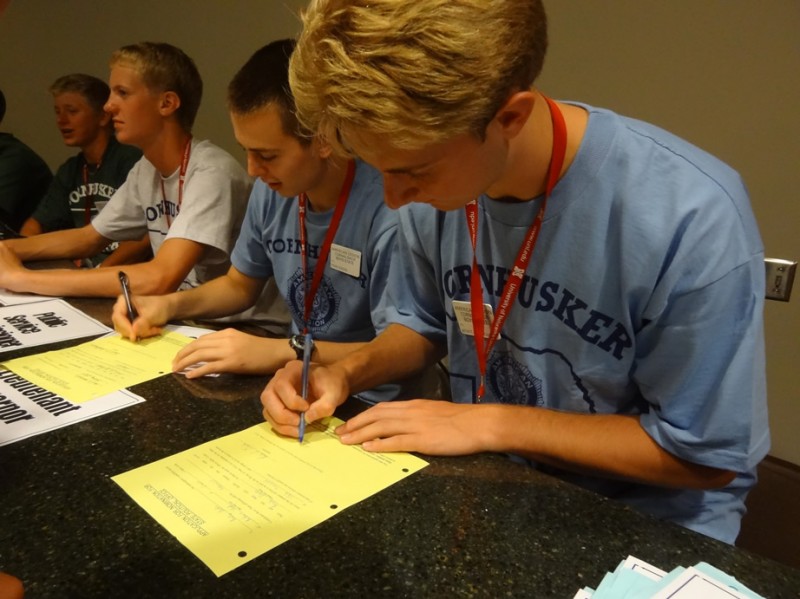 A number of amazing things happen during every session of Cornhusker Boys’ State. While the Gubernatorial election and debates in the Legislature often attract and hold the spotlight, tucked in a corner office on the first floor of Harper Hall, the staff of the Cornhusker Boys’ State bulletin works late into the night to compile and  recap the events of each action-packed day in-time to be printed and slipped under each delegate’s door before revelry the following morning. The fact that these delegates (coming from every town in the Boys’ State) can design, write, edit, print, and distribute a new edition every day is a truly impressive feat! 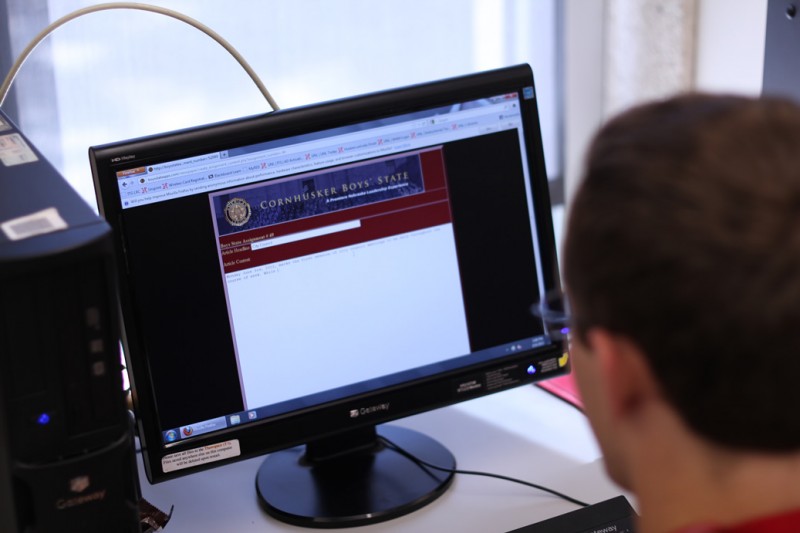 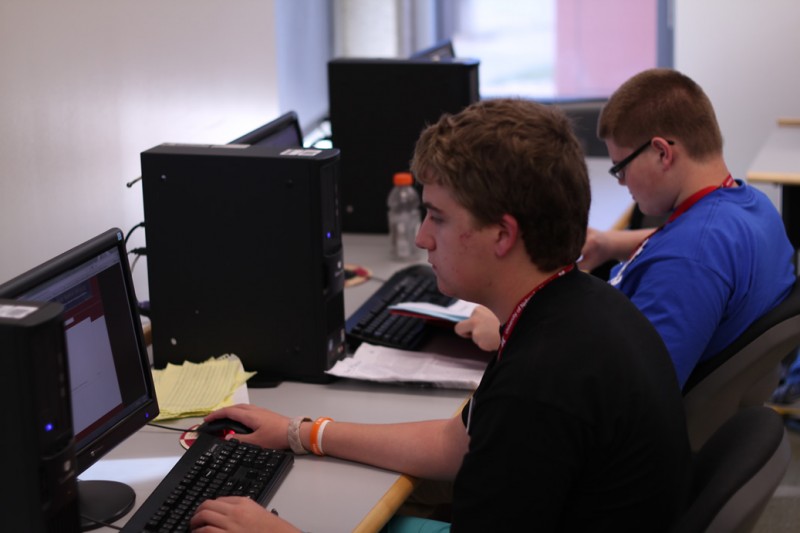 Softball and Volleyball Competition Heats Up

This afternoon, on the sand courts in front of Harper Hall and on the Mabel Lee Fields, delegates showed that they are not only intelligent, community-minded young men, but also fierce athletic competitors.

Valley Forge and Bunker Hill face off in sand volleyball.

A Bunker Hill delegate strives for the set.

Counselor Daniel Stalder is one of the many counselors who act as referee and scorekeeper.

A delegate from Bataan keeps his eye on the ball during the Alamo/Bataan softball game.

A Yorktown delegate swings for the ball.

Despite their fiercely competitive natures, the delegates are excellent examples of good sportsmanship.