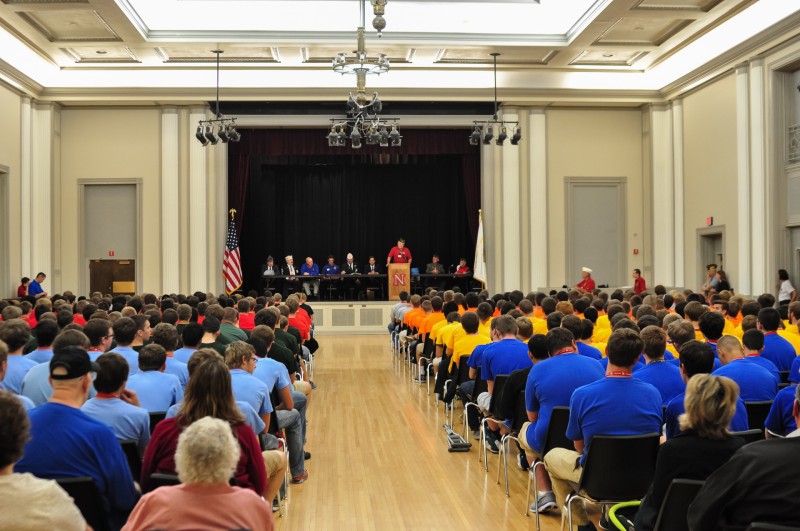 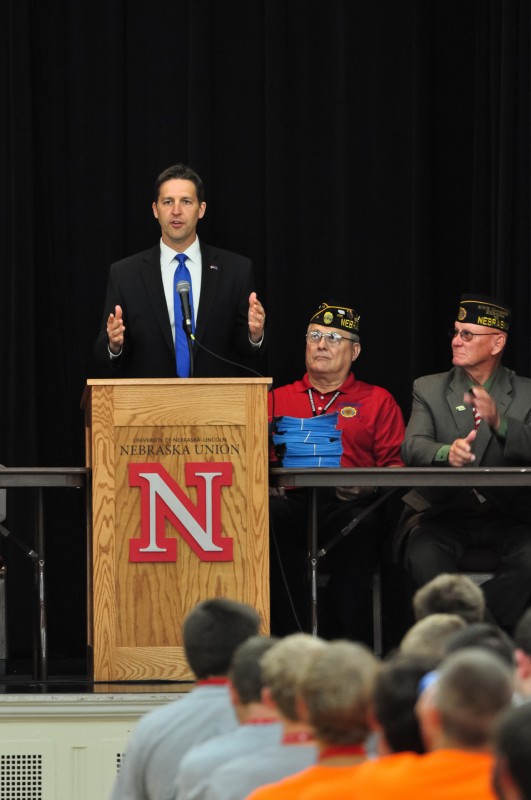 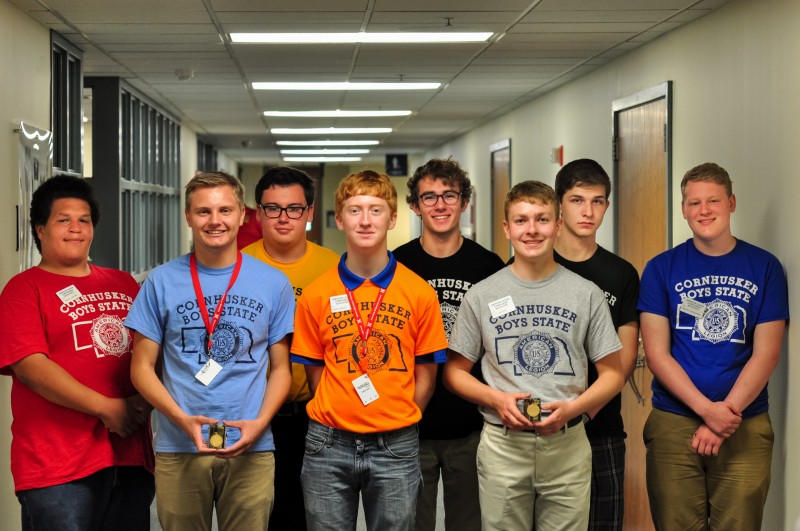 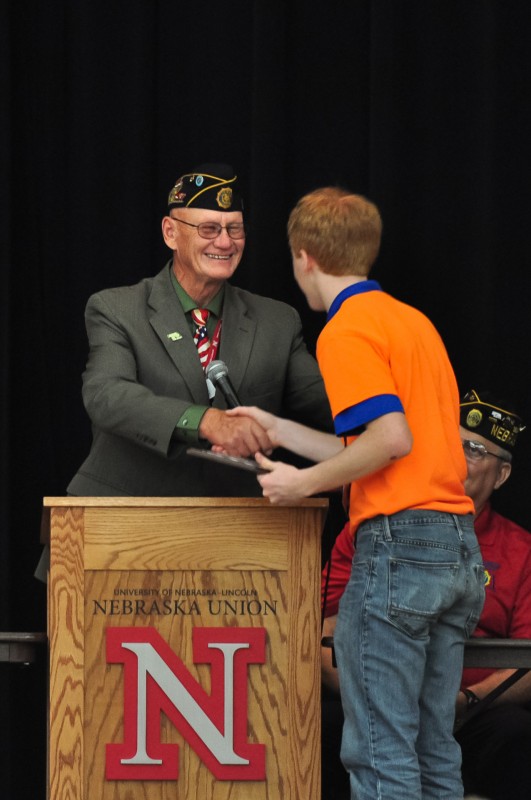 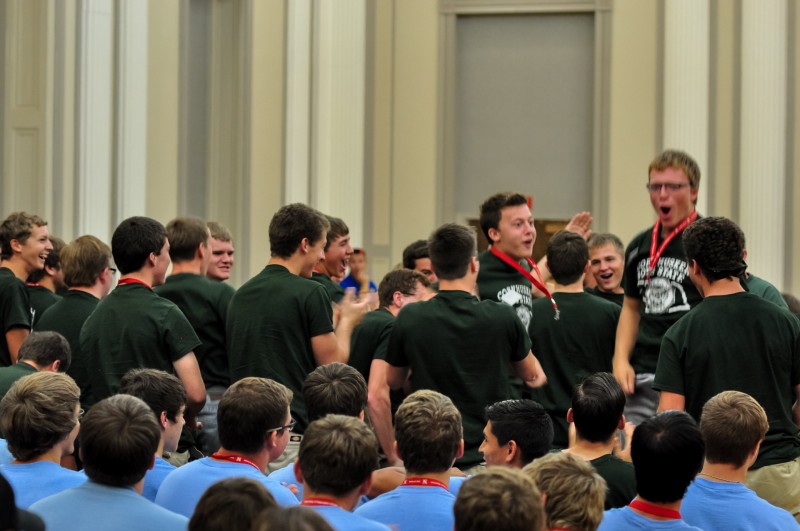 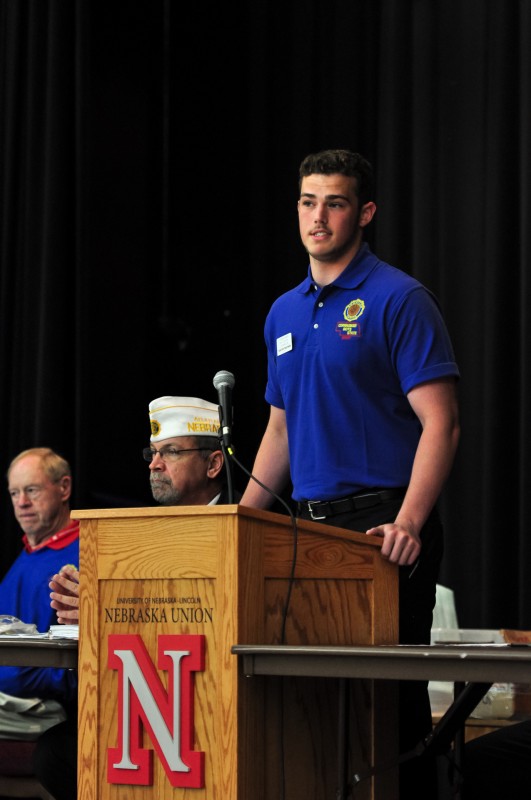 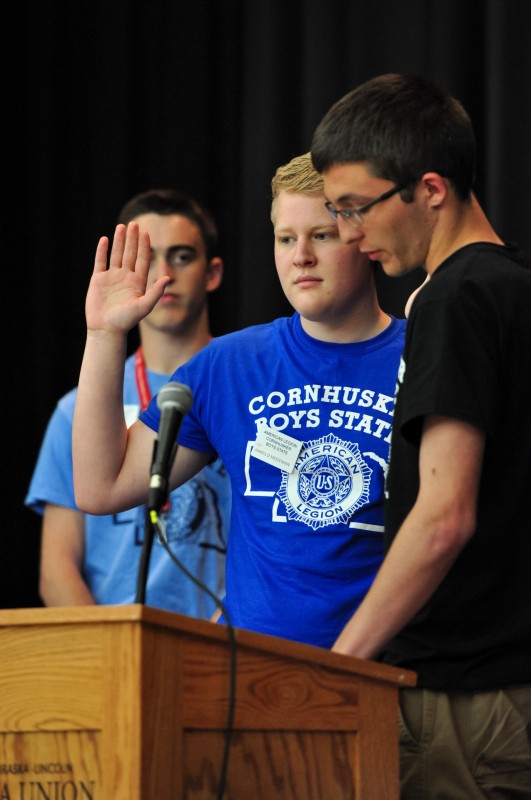 James Moseman gets sworn in as Governor. 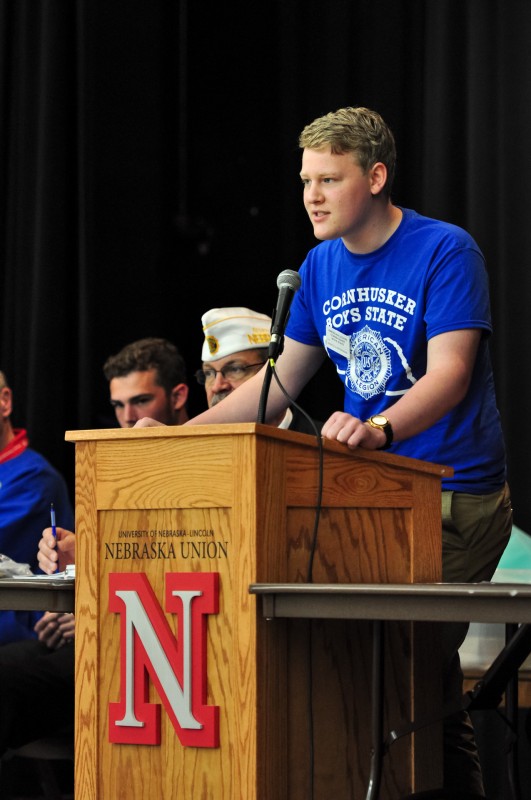 On Friday, Boys’ and Girl’s State met for their final joint session, presented by Dr. JoAnne Owens-Nauslar. Making her annual appearance at the session, Dr. Jo delivered more energy than a six pack of Red Bull, inspiring delegates to become fearless leaders. Considered one of the nation’s most vocal personalities on issues of physical activity and the need for physical education in the critical core day, has enlightened and entertained corporate America, non-profit organizations, school personnel, faith-based groups, children/youth, school boards, policy makers, and stake holders for more than 43 years. 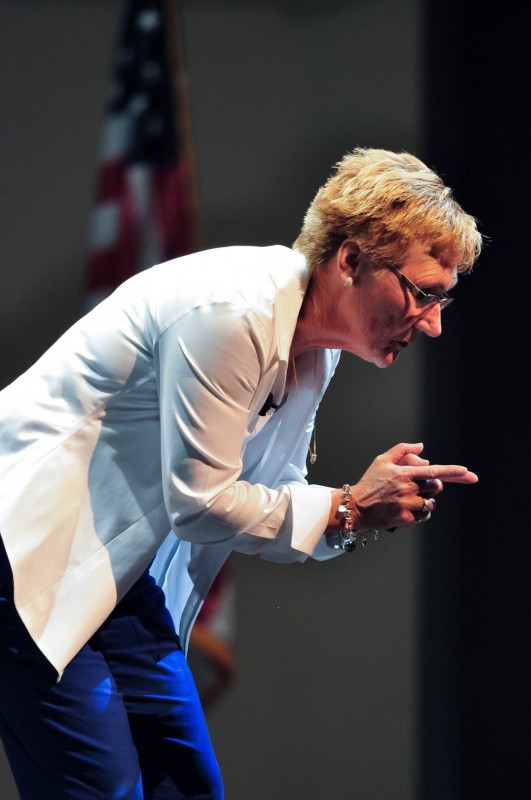 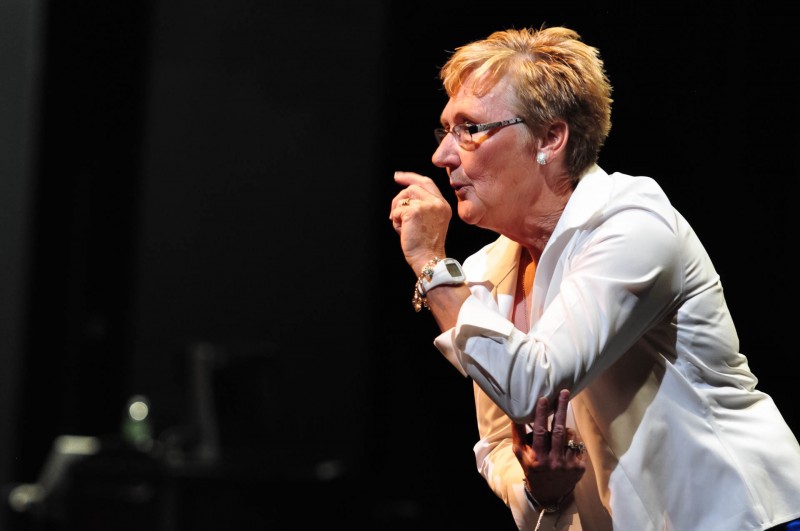 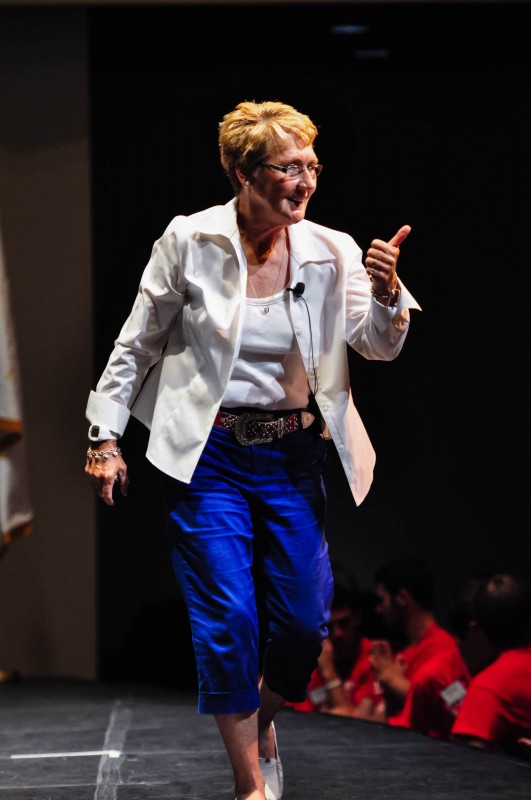 Delegates visit the National Guard Base

Tonight, Boys’ State Delegates visited the National Guard Base. We got up close and personal with some of the equipment that the Nebraska National Guard uses to protect Nebraska’s citizens and learned about what these men and women do every day in their jobs at the base. 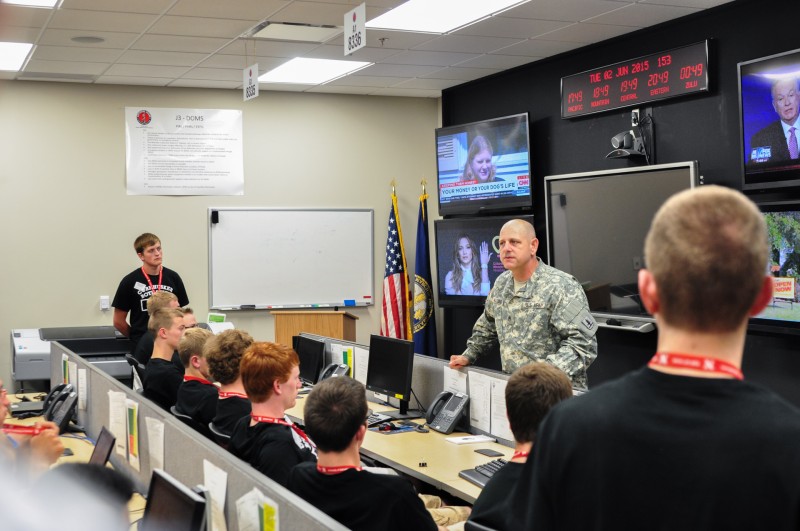 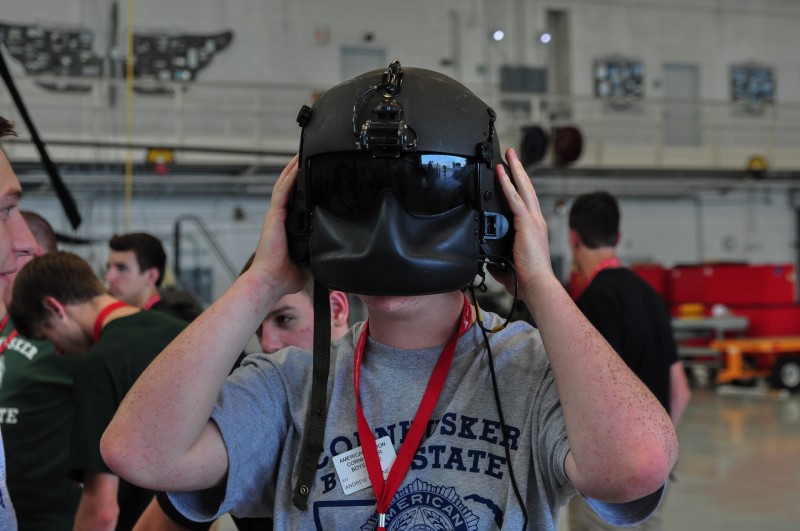 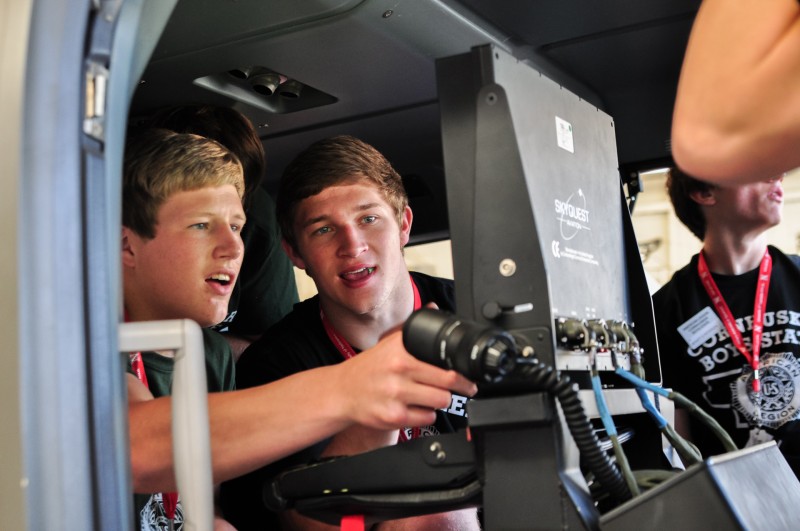 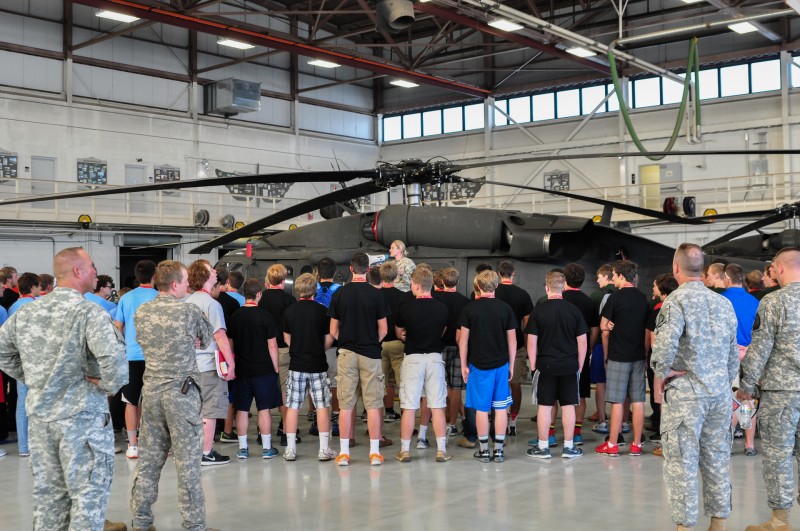 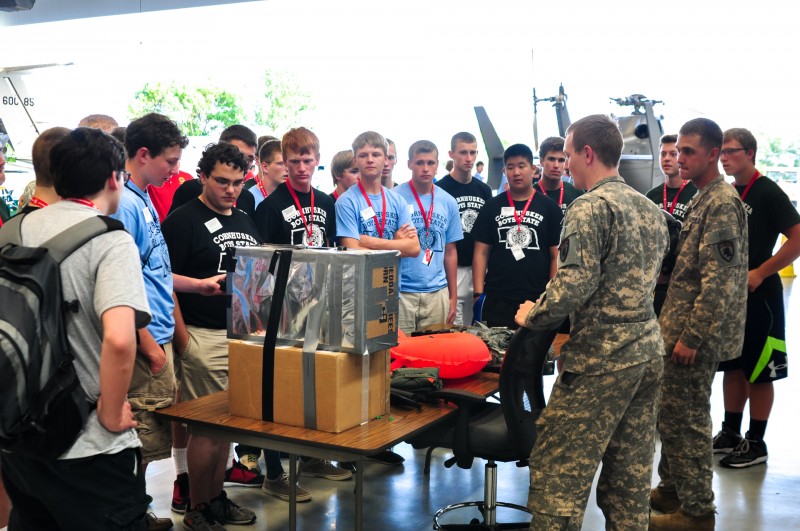 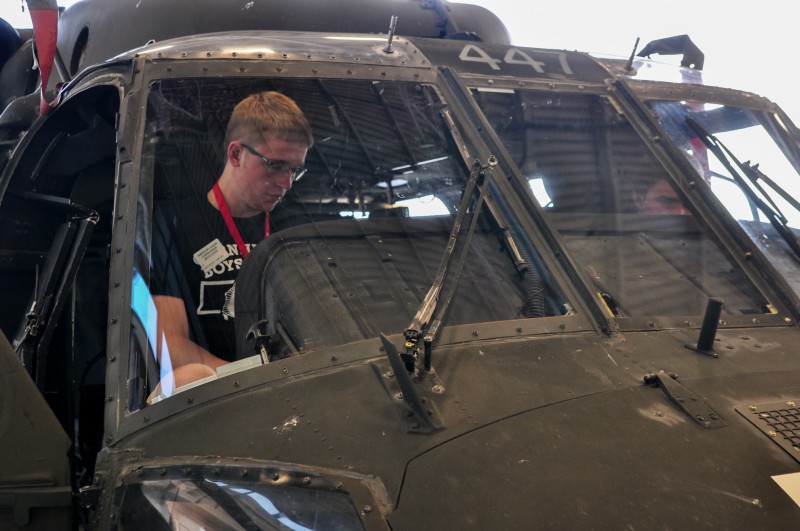 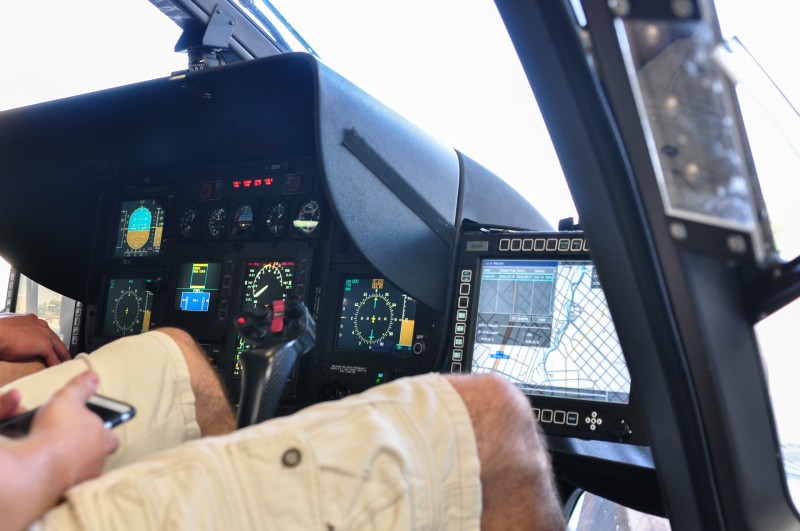