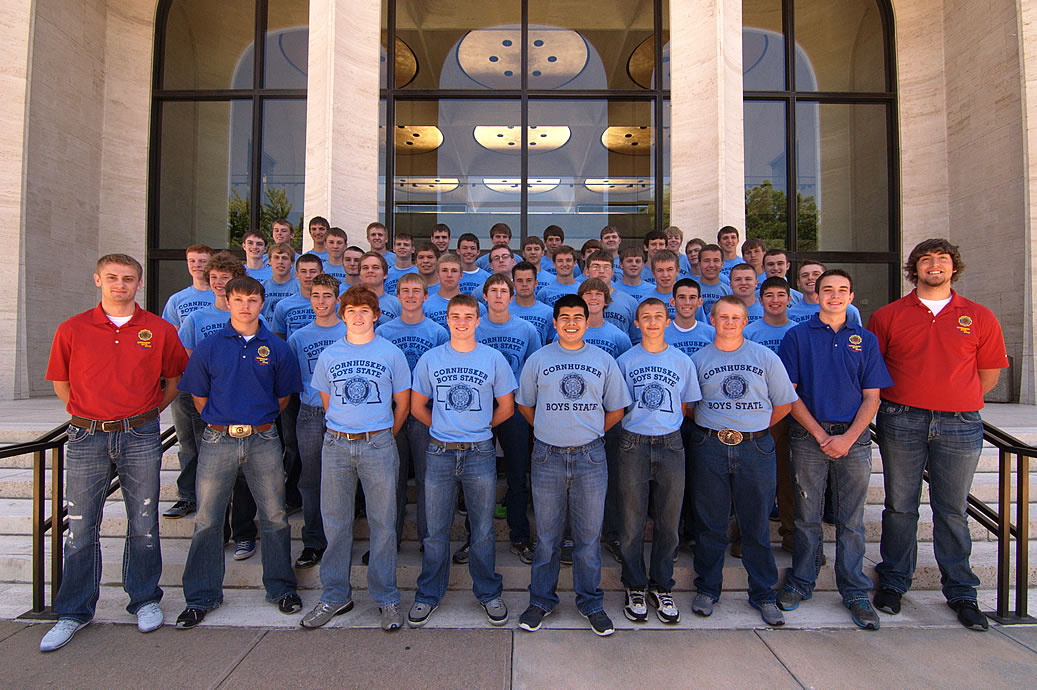 Mike Smith, founder of Skate for Change talked about his path from being an average high school student with few aspirations in small-town Imperial, Nebraska to heading up the very successful national organization, Skate for Change, whose mission is to feed and clothe the homeless and clean up parks. As a teen, he turned his life around after the death of a friend, creating a strong desire to rise above peer pressure and help people less fortunate than himself. This journey took him to Lincoln, Nebraska, where he was first exposed to the problem of homelessness. Smith began talking with the homeless and began collecting items they needed. After loading a backpack, he would skate around town to deliver the items. This concept of delivering items to the homeless via skateboards started to get noticed and others joined in the cause. As companies and celebrity skateboarders heard about what he was doing, he received more and more publicity, and now Skate for Change has chapters in several big cities throughout the United States and will be starting chapters in Canada and Australia over the next year. After telling his stories, Smith challenged the delegates, asking “What will your legacy be? What do you want to be remembered for?” He encouraged delegates to take a serious look at their own lives and determine what steps they need to take to reach their goals.

On Friday morning, delegates listened to Robert Anderson of STRATCOM who discussed the ins and outs of cyber security, including what threats individuals and organizations face and how the United States responds to threats. Anderson shared tips on how delegates can protect themselves from online threats.