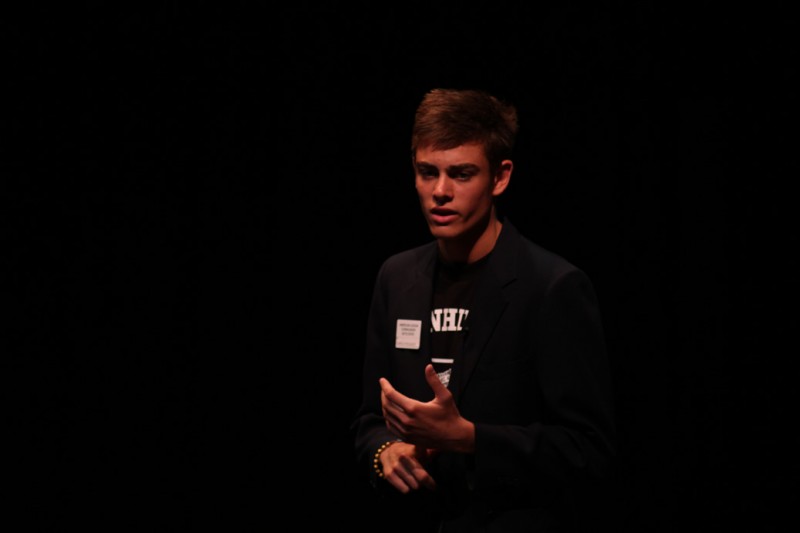 Click on the image below to open Saturday’s edition of the Cornhusker Boys’ State Bulletin. 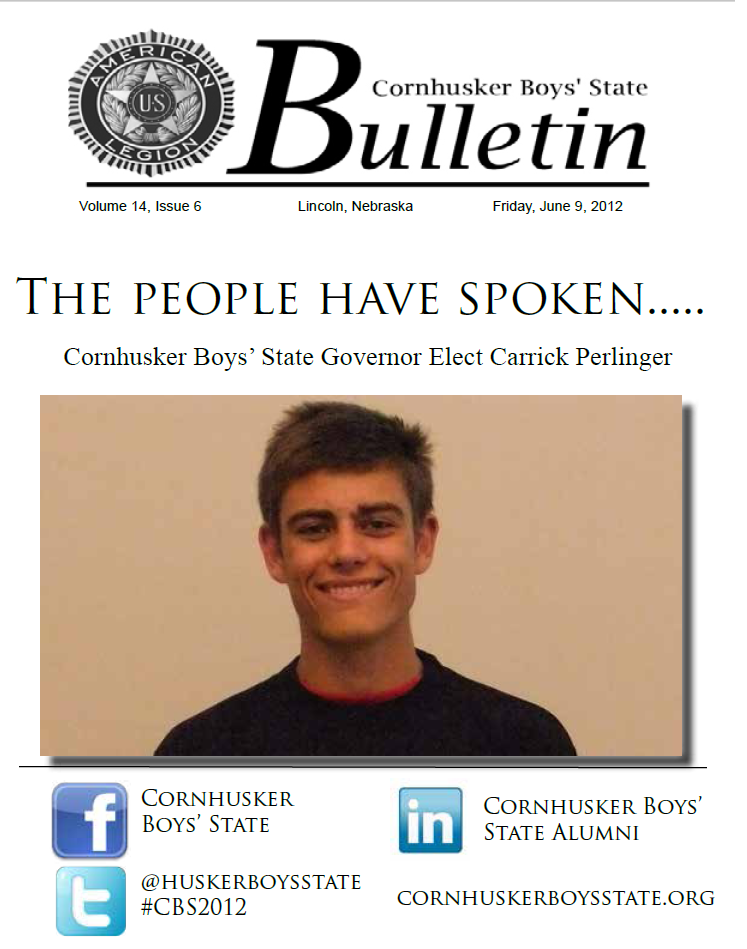 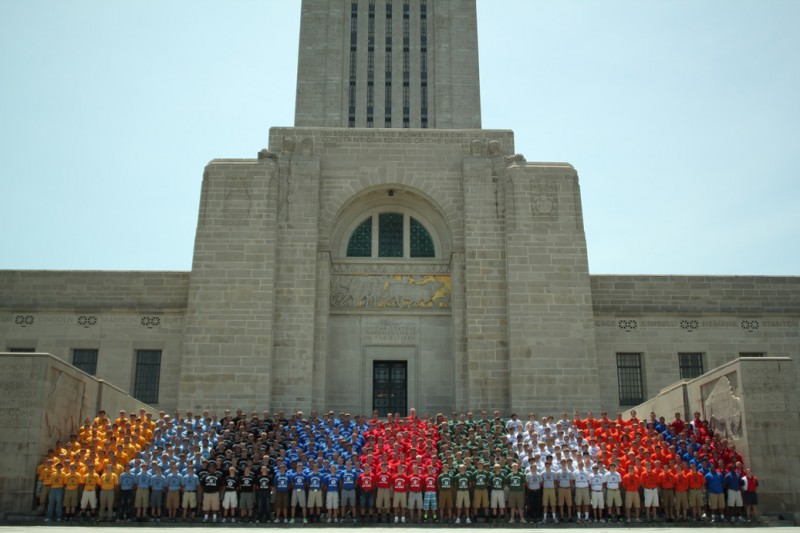 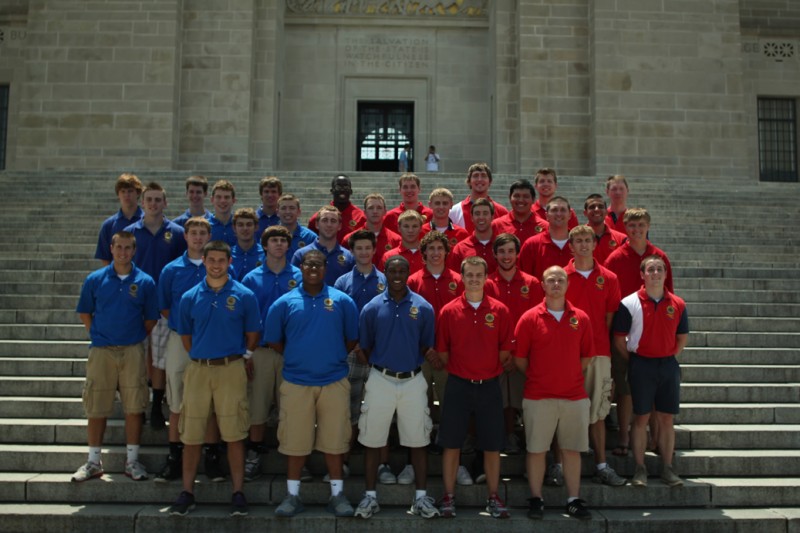 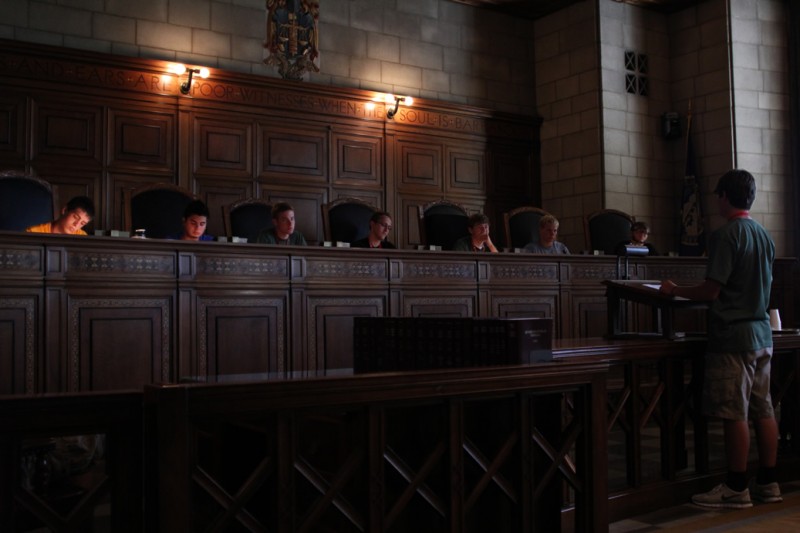 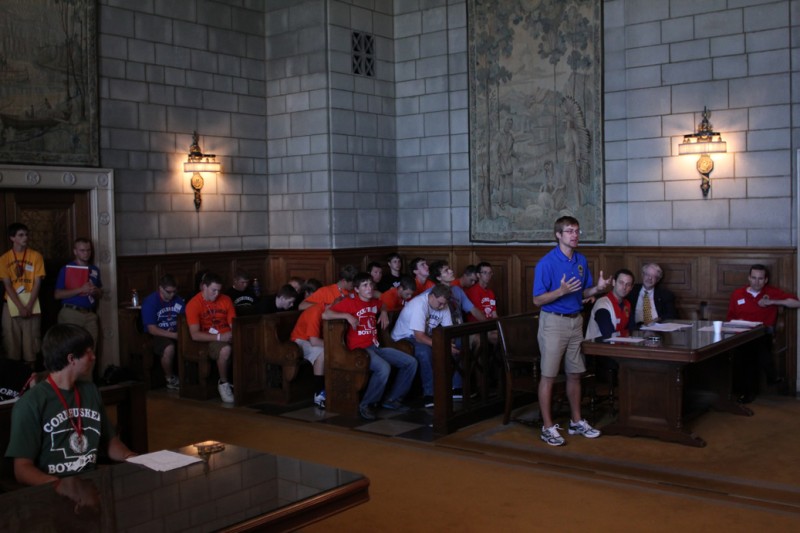 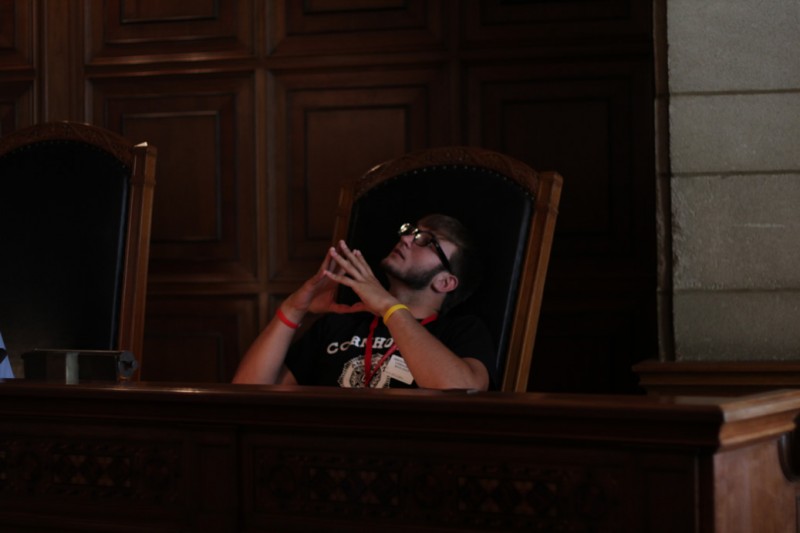 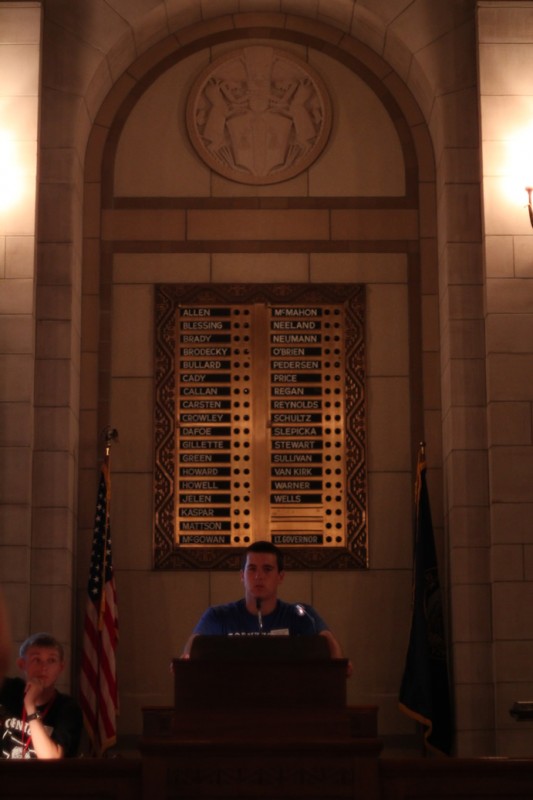 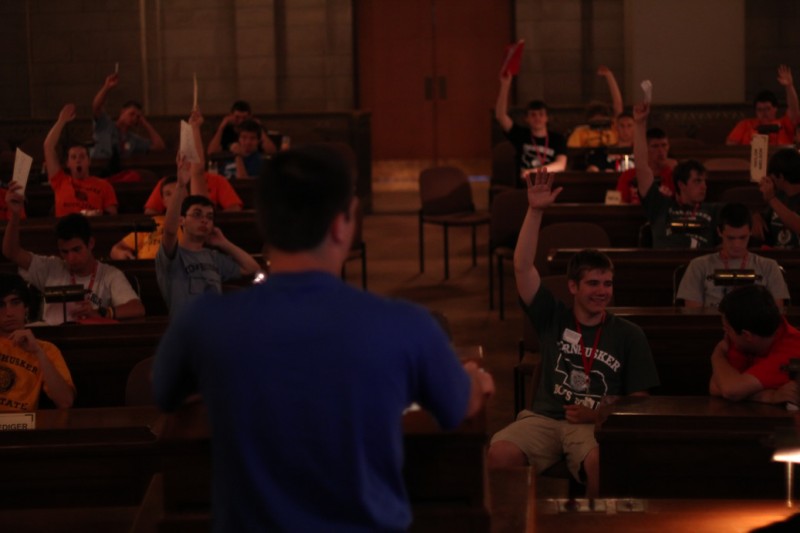 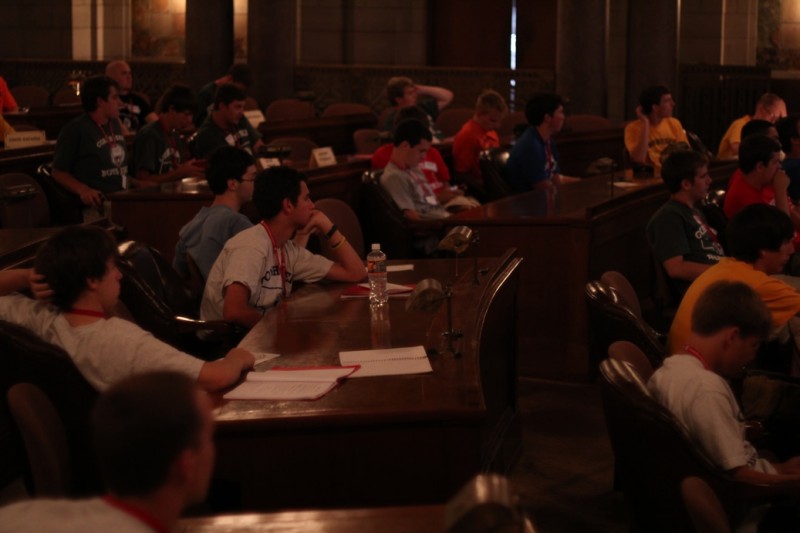 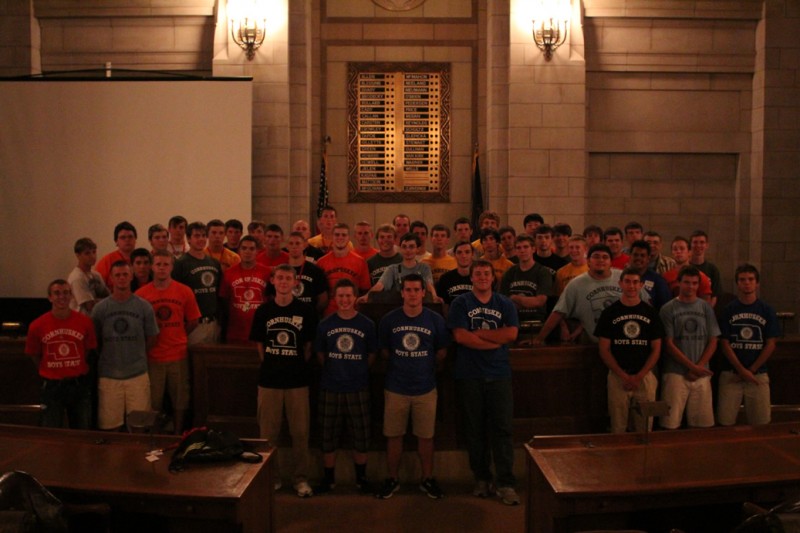 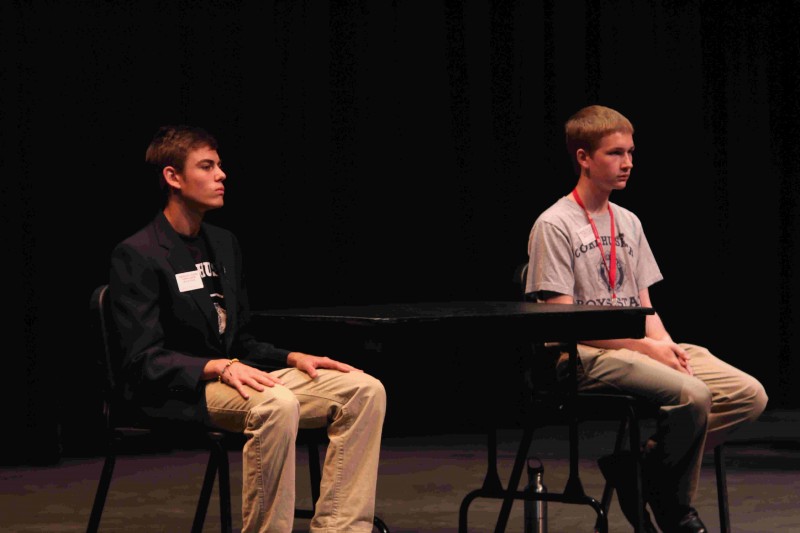 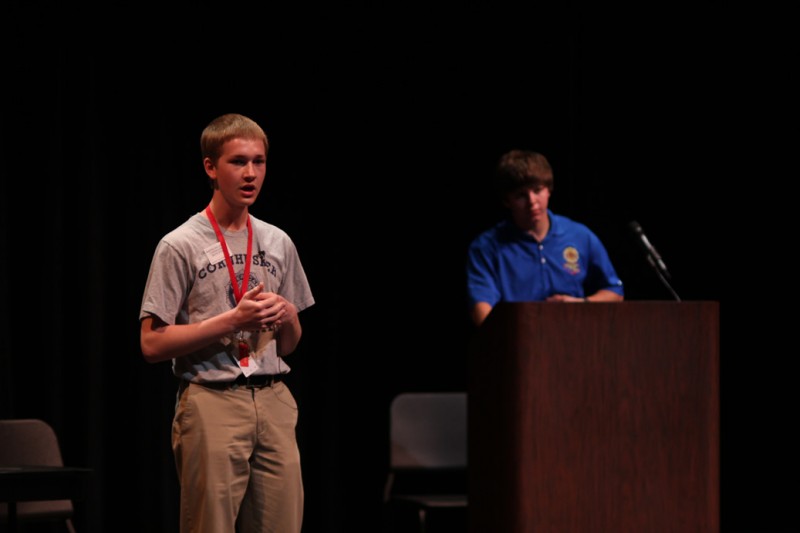 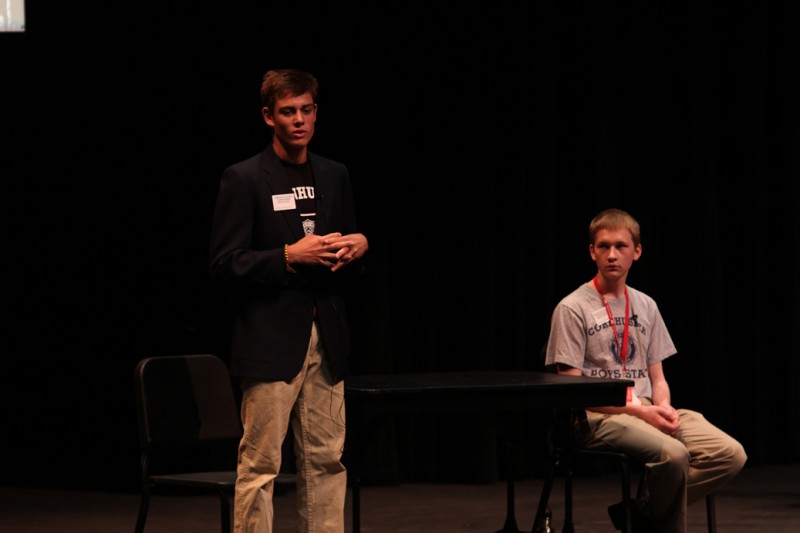 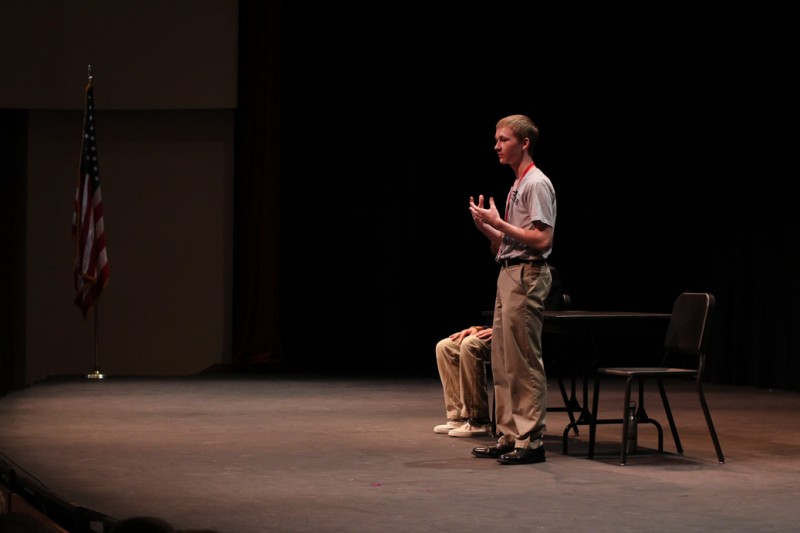 Click on the image below to open Friday’s edition of the Cornhusker Boys’ State Bulletin. 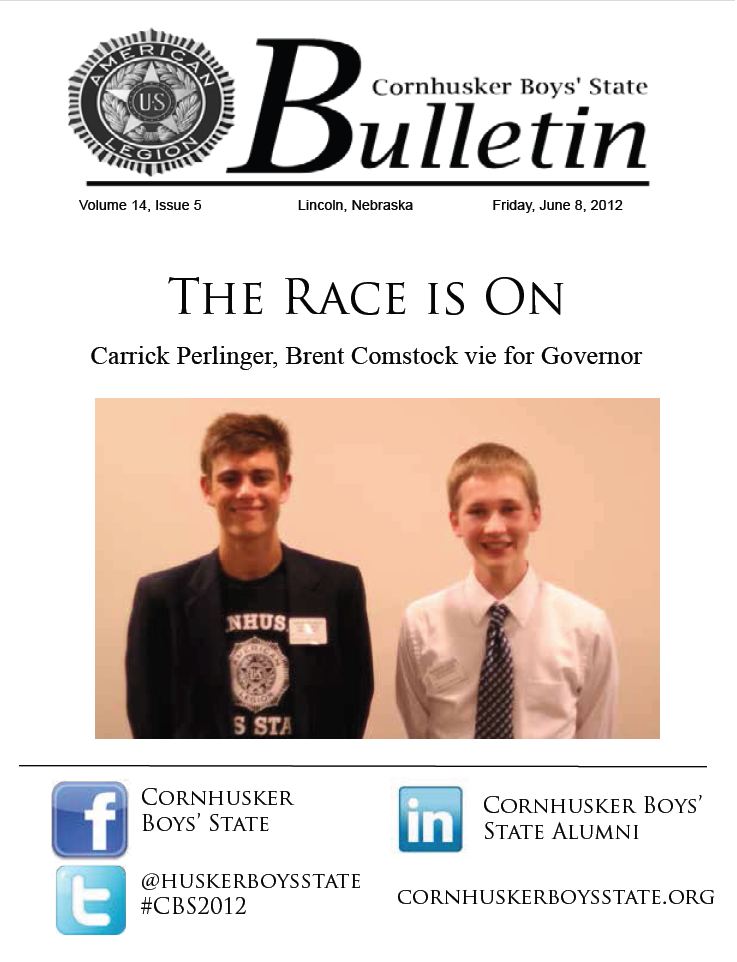