On Friday morning, gubernatorial candidates Jacob Lambert and Walter Paul debated in Kimball Hall, just an hour before the gubernatorial general election. Each candidate voiced their opinion on the various issues facing our state, including agriculture, marijuana regulation, stem cell research, and personal views in politics, among others. Check back later today for the results of this election! 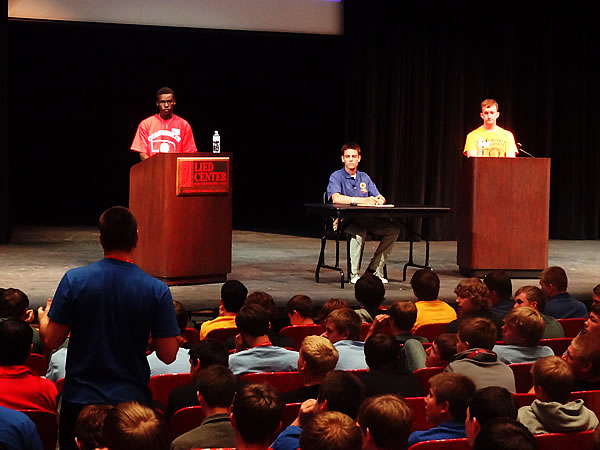 Aaron Wells of Gettsburg asks a question of the candidates 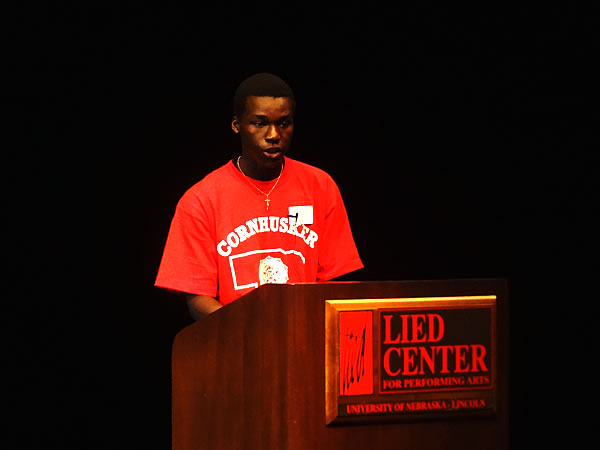 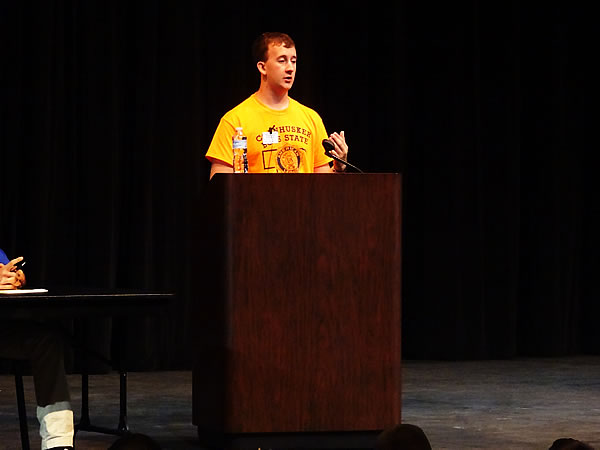 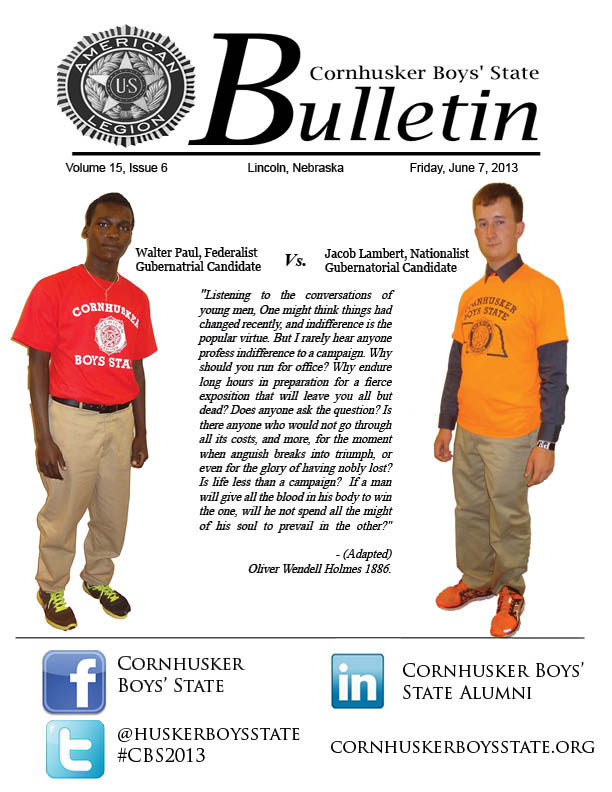 On Thursday evening, United States District Judge John M. Gerrard paid a visit to Cornhusker Boys’ State to talk about the judicial system in the state of Nebraska, and also to administer the oath of office to the Boys’ State Supreme Court Chief Justice, who then gave the oath to other justices. Delegates had the opportunity to ask Gerrard questions, though at many points, he asked the delegates their own questions, curious how they would handle the scenarios they inquired about. 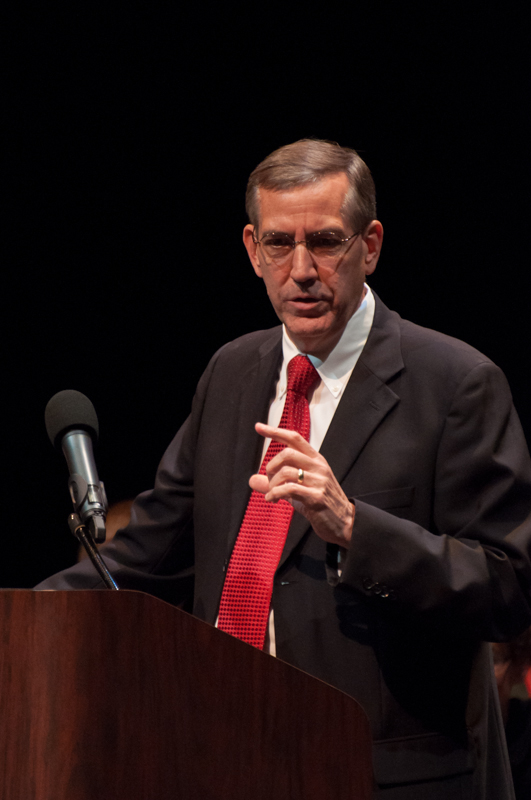 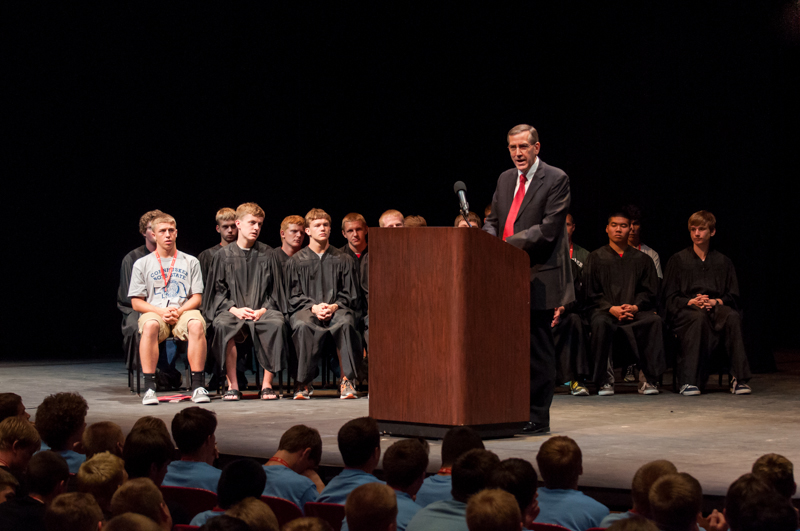 On Thursday afternoon, delegates took the week’s competitive spirits to the annual Cornhusker Boys’ State Track Meet, where they were able to compete in running events, jumping events, and throwing events. 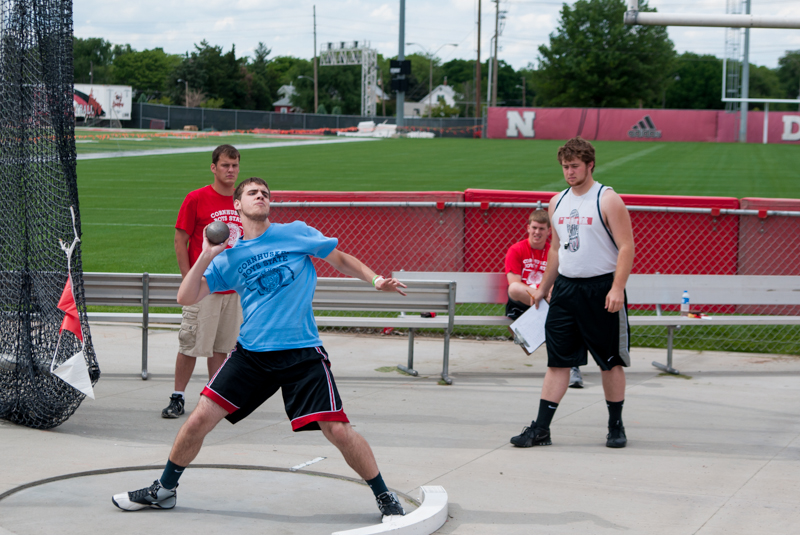 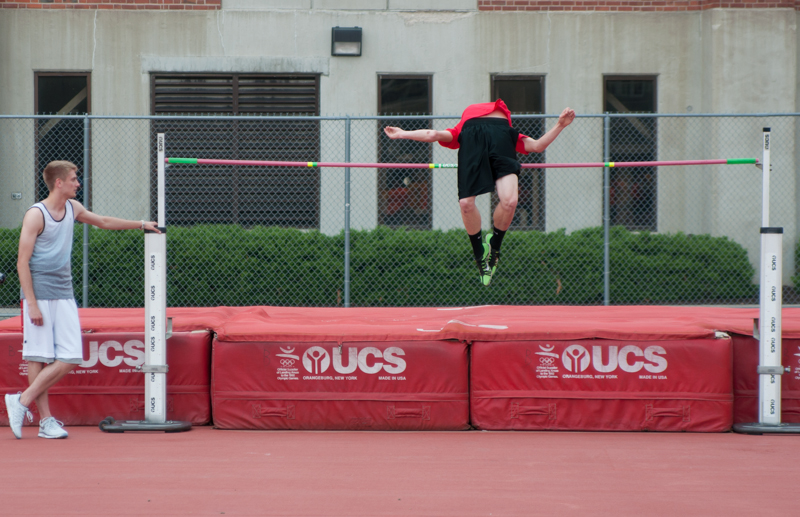 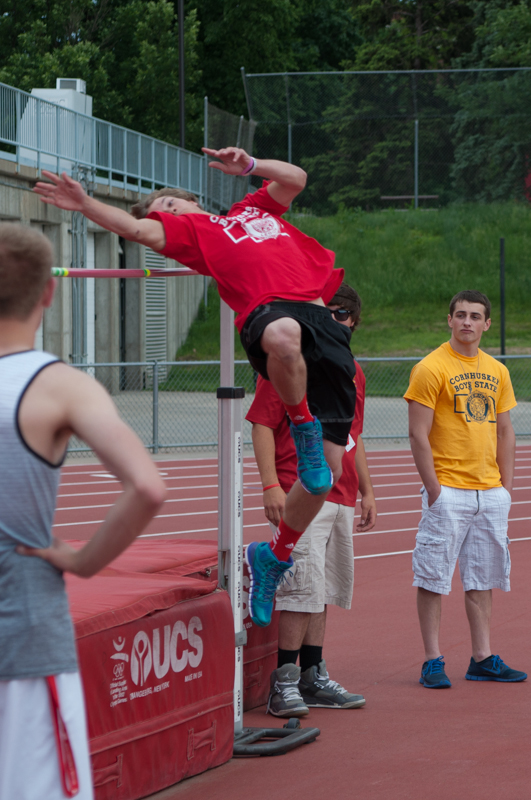 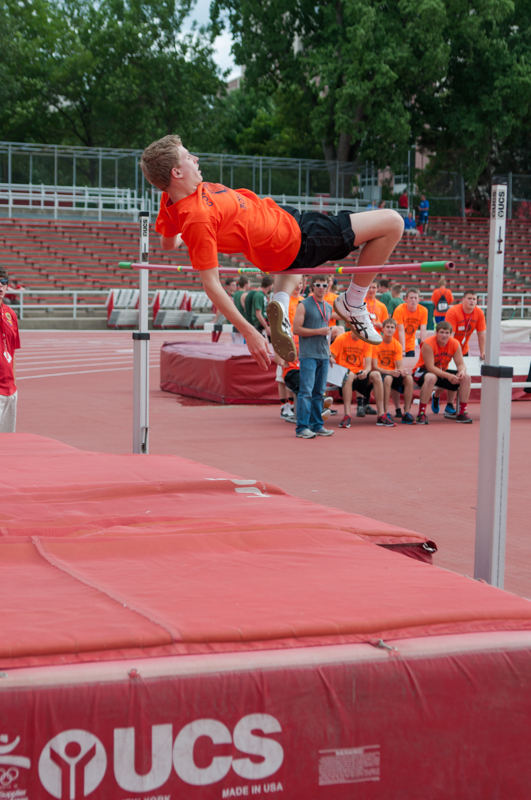 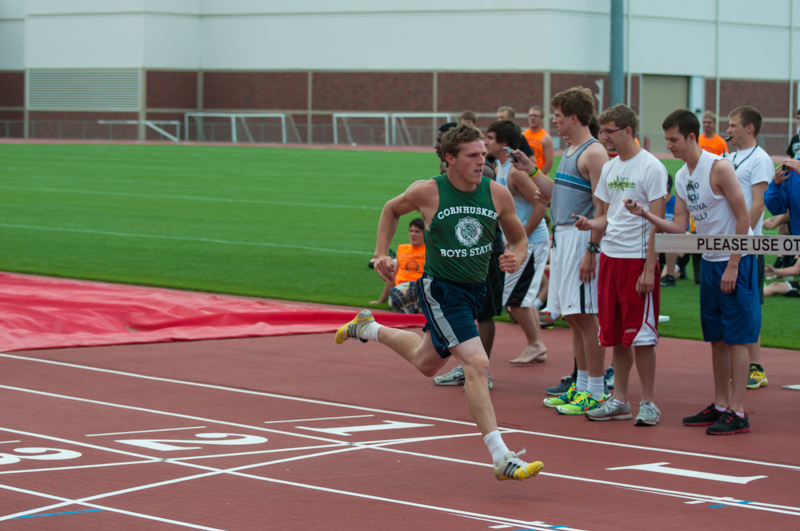 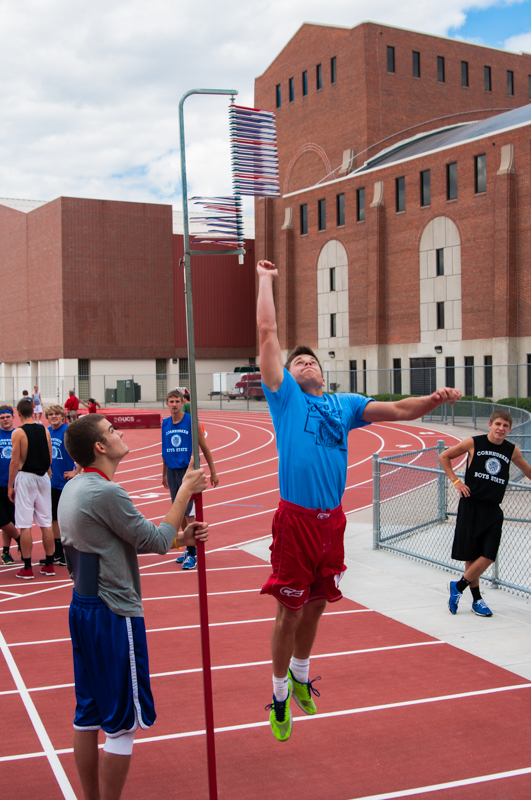 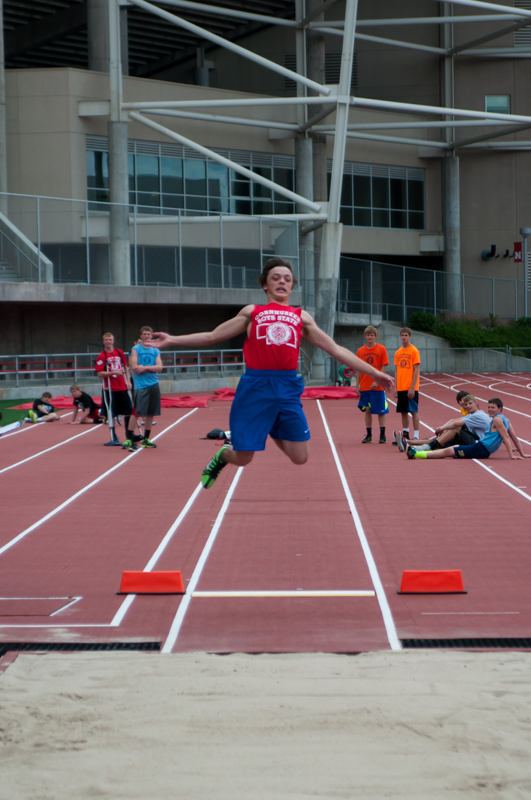 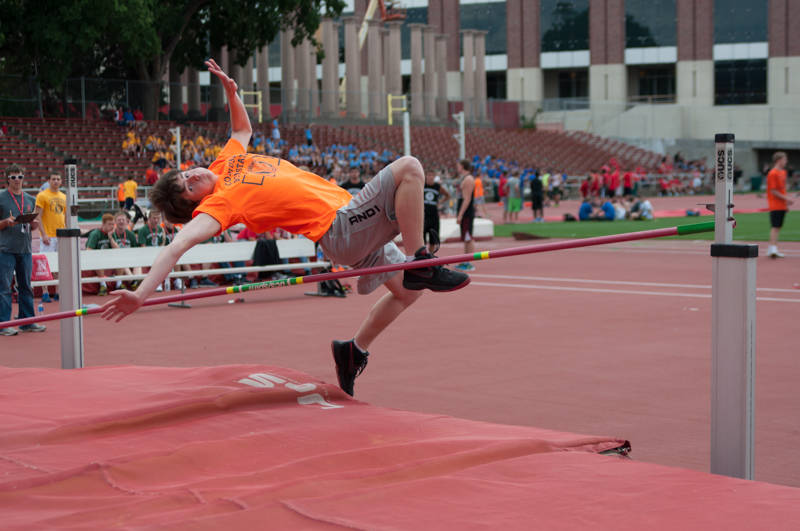