The 77th Cornhusker Boys’ State Legislative session opened up with a very informative and productive session featuring Senator Kate Bolz. This is her 3rd straight appearance discussing many pointers, mainly how a bill is drafted and worked through all the way in to legislation. She also discussed some very interesting topics, including her route to becoming a politician, and gave some pointers on how to compromise with Senators whom have differing views. 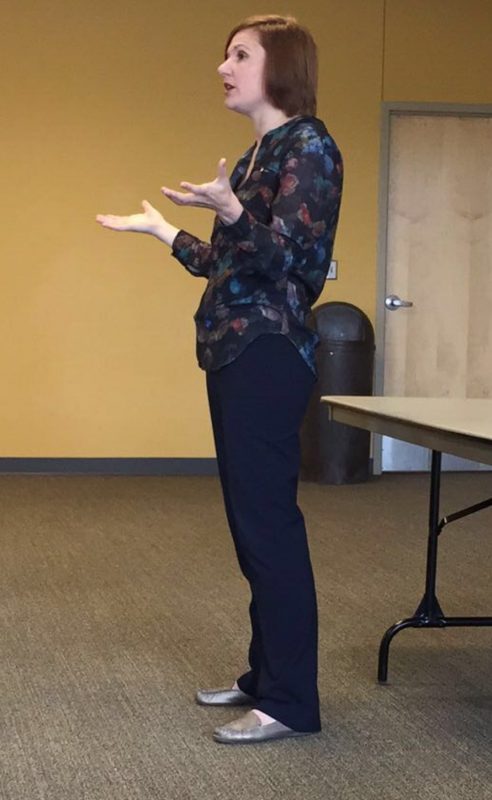 Our second session of the day included electing our Legislative Leadership; the Speaker of the House, Clerk, Sergeant at Arms, and Chaplain. We had many individuals who expressed interest, shared experience, and demonstrated their passion and backgrounds to get them elected. Those getting elected include: 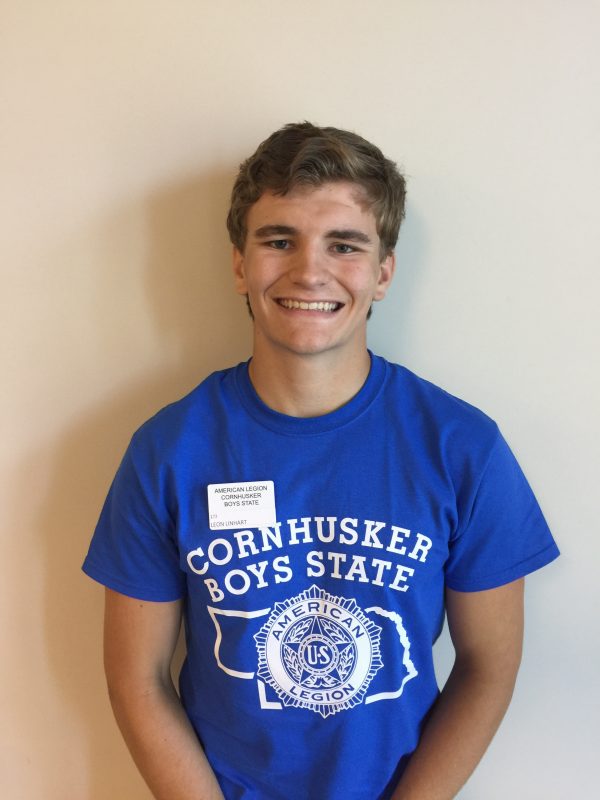 We ended our second session of the first day by breaking in to committees, where we will resume our next session at. Senators have over 100 bills to sort through and coordinate with the correct committee in order to get our top 3 priority bills per each committee.

Below is a roster of our 2017 Senators for the 77th Legislative Session of Cornhusker Boys State.