The 2017 track meet came down to the last event this year, the 4×400 meter relay.  Prior to the race Yorktown (Orange) had a 6 point lead.  Manila Bay’s strong 4×400 performance earned them the narrow victory.  Congrats to the men in green!

Runners to Your Marks, Get Set…GO!

This afternoon, under gray, cloudy skies, the delegates gathered at Ed Weir Stadium to compete in track and field. The competition is always a fierce one, since it brings together the most impressive athletes from every corner of Nebraska. Luckily, though the weather was overcast and chilly, the rain did not arrive until several hours after the meet. Thus, the Boys had pleasantly cool temperatures in which to determine who could run the fastest, jump the highest or farthest, or throw the farthest. Of special note, the 4×1 relay was won by the town counselor team, proving once again the value of age and wisdom over youth and vigor. 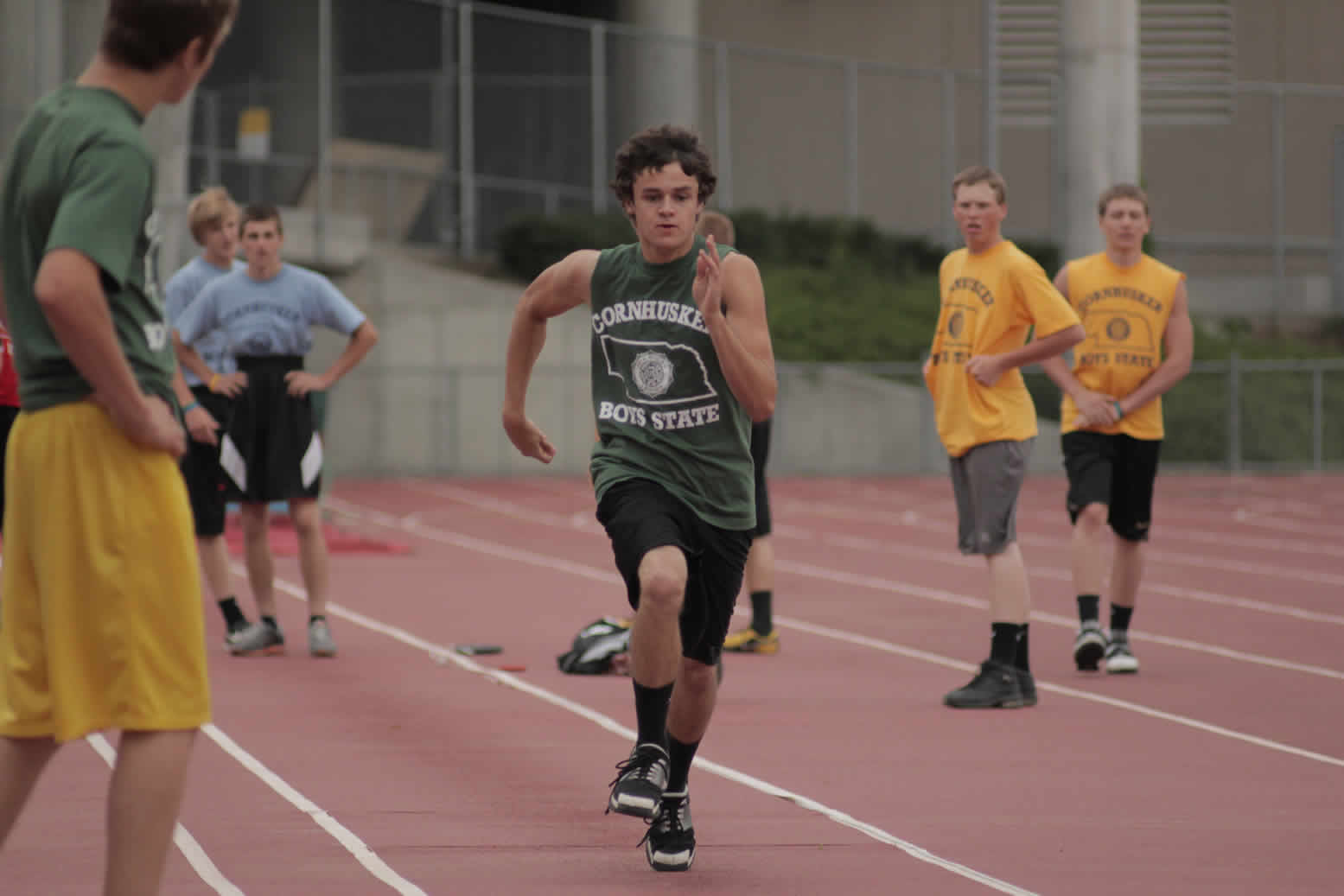 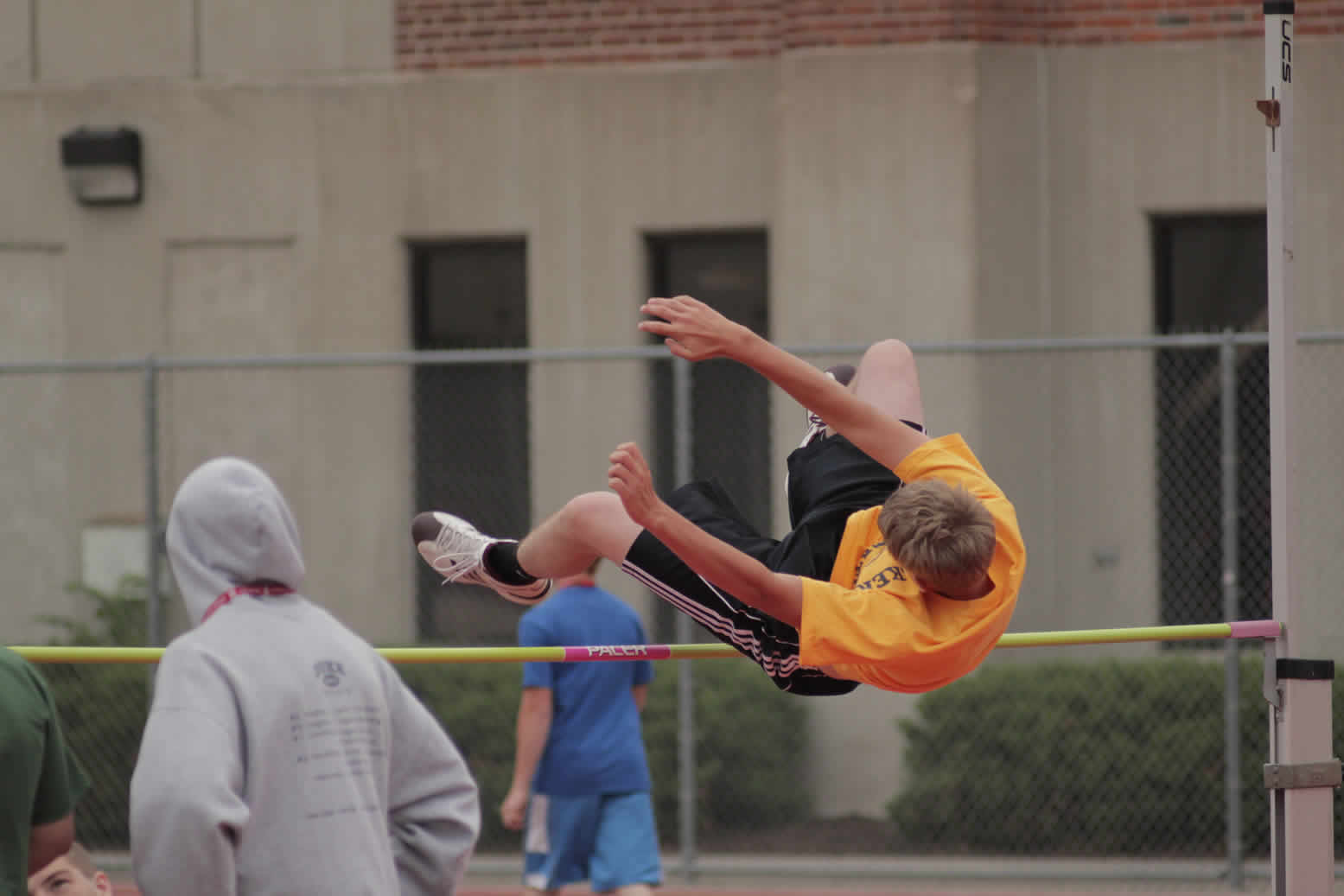 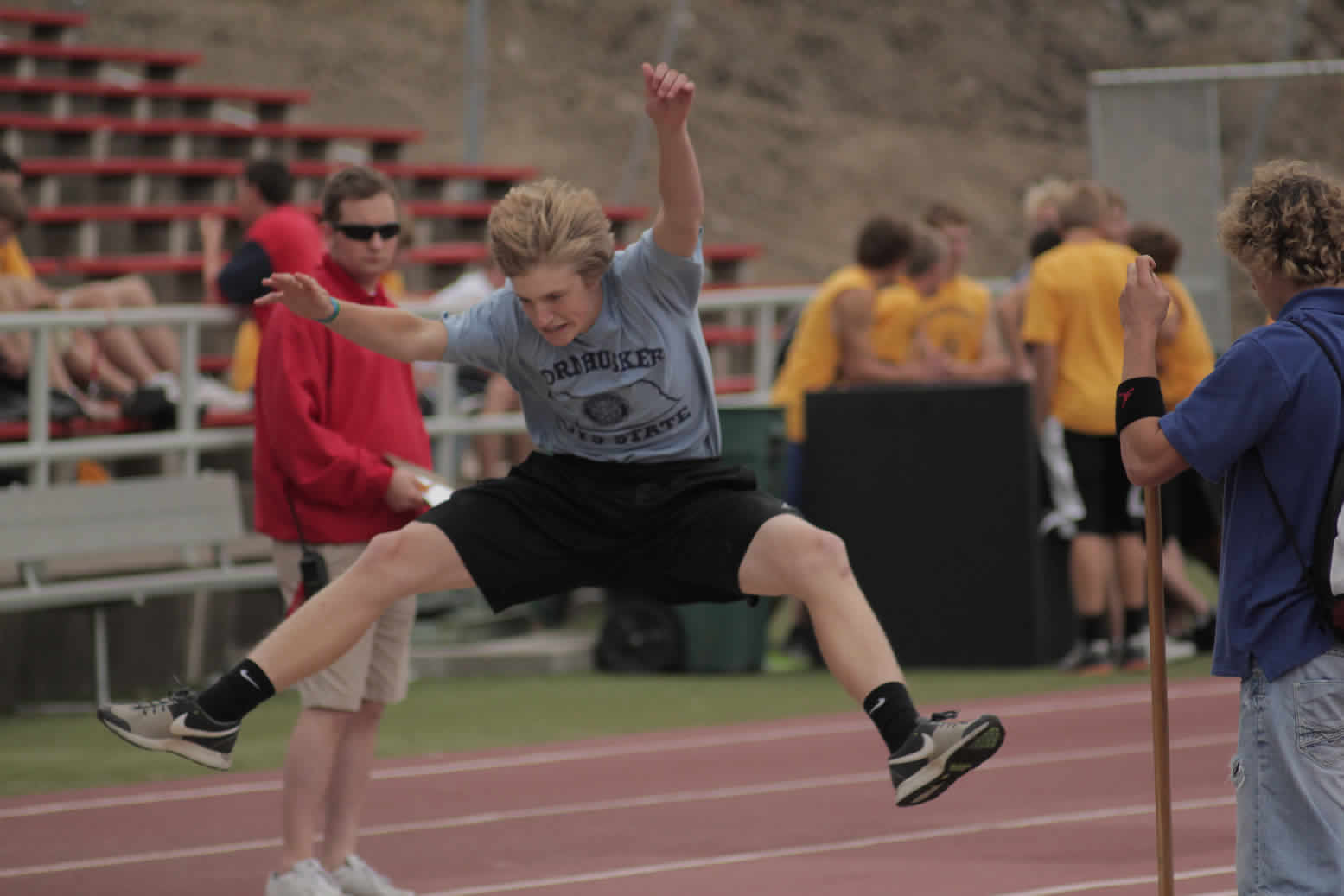 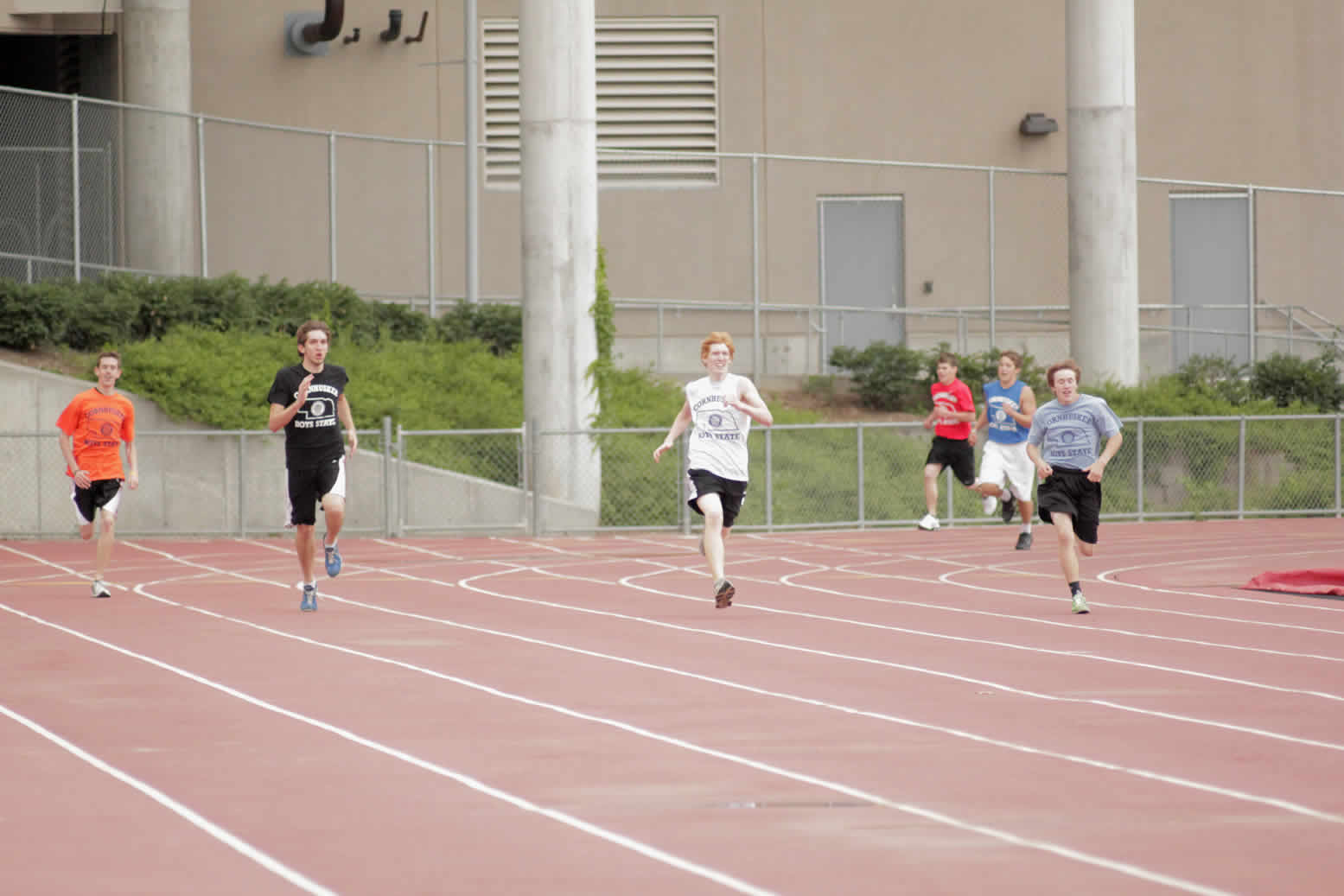 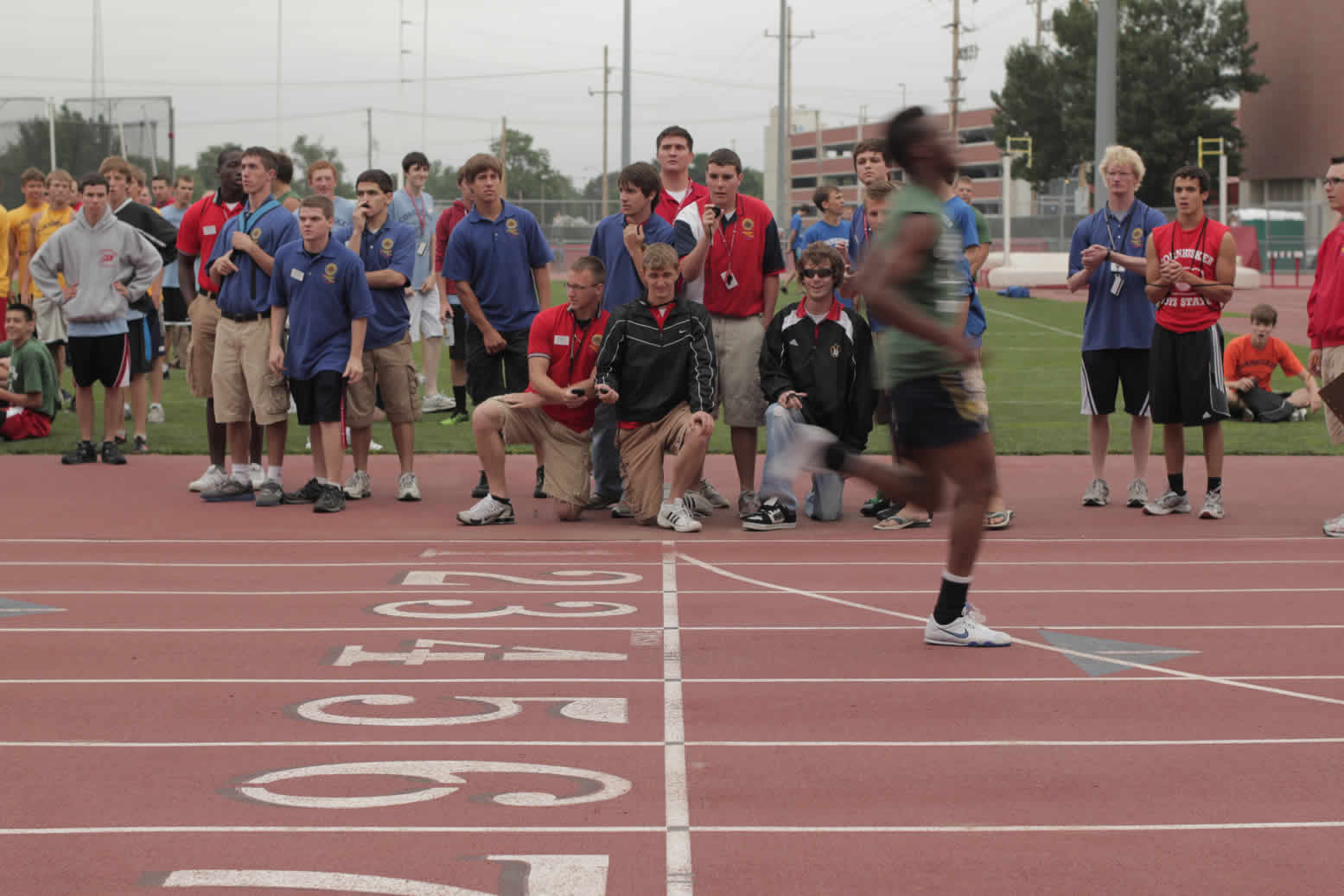 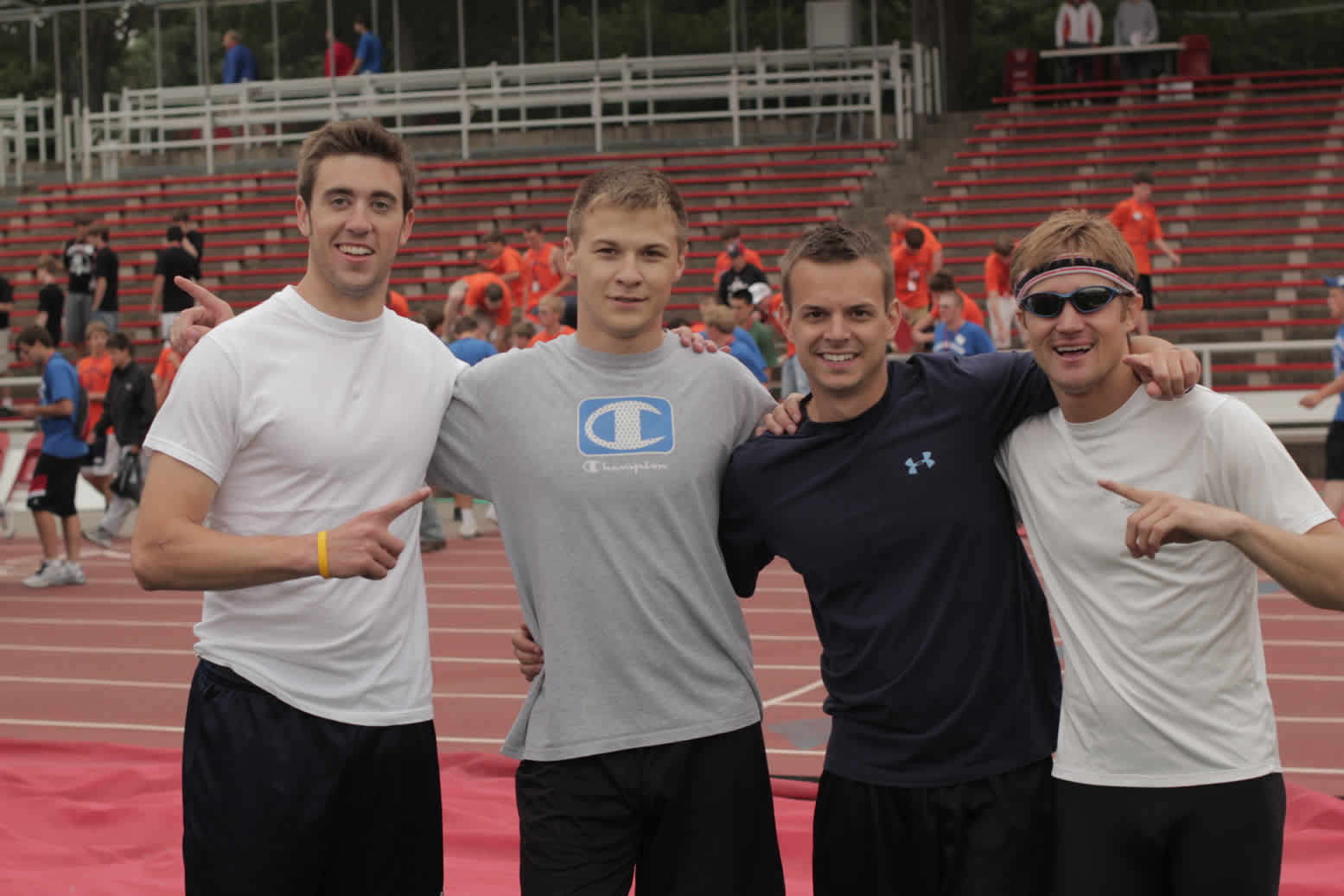 This afternoon saw fierce, yet sportsmanlike competition on the fields and courts across the University of Nebraska at Lincoln Campus.