The last full day of Cornhusker Boys’ State includes a trip to the state capitol for the Boys State Unicameral Legislature. Traditionally, sessions are held in the historic Warner Chambers. Due to construction in 2022, the session was held in Hearing Room 1525. 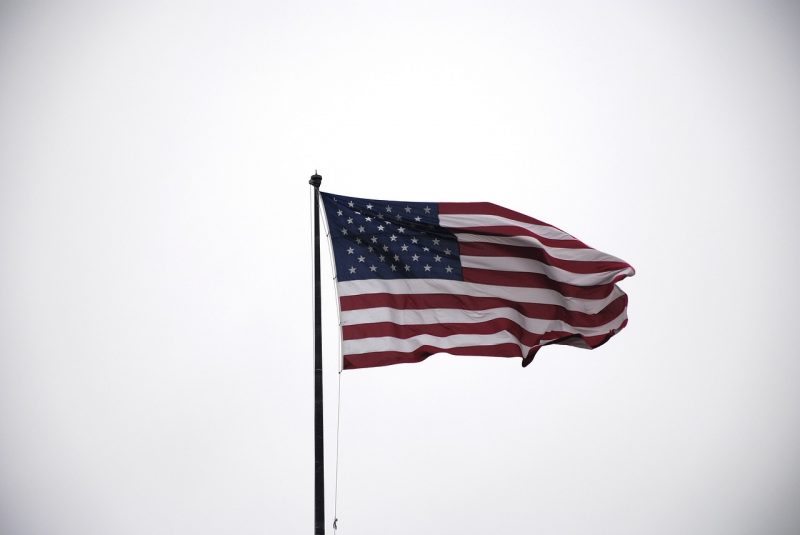