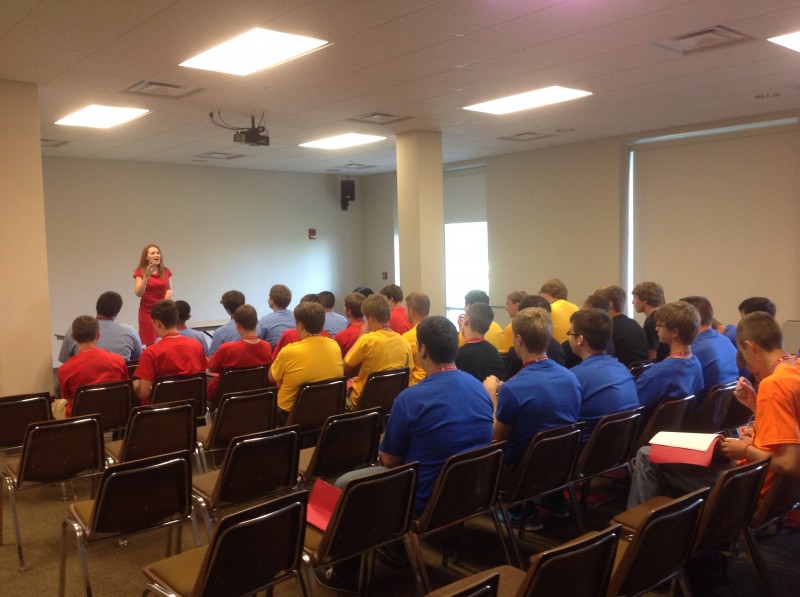 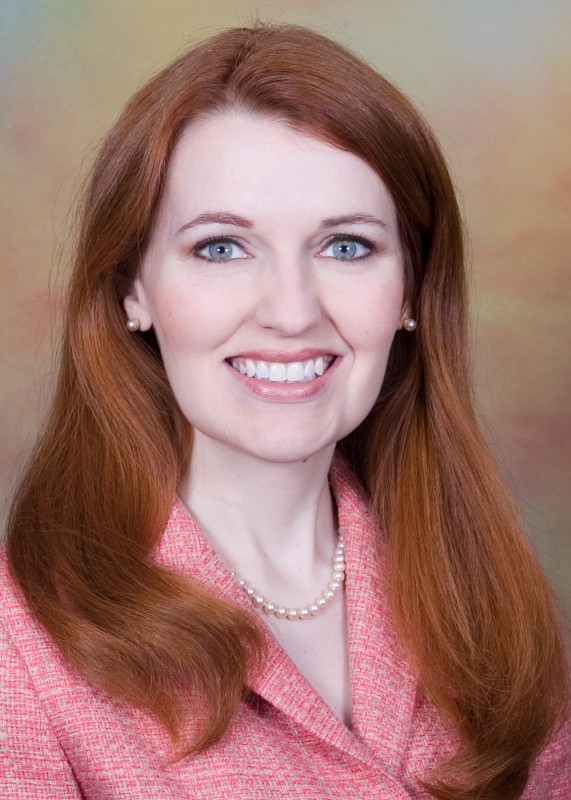 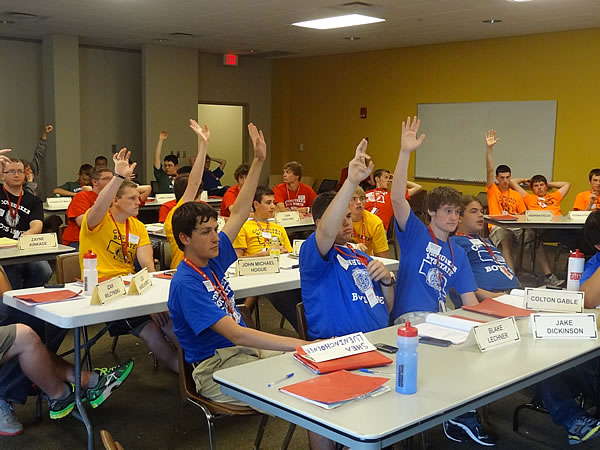 In this afternoon’s session of the Cornhusker Boys’ State Legislature, several bills underwent discussion in committee. The legislature reconvened after committee to debate priority bills. One of the two bills debated, LB38, regarding energy and the Keystone XL Pipeline, passed, while the other was tabled indefinitely. 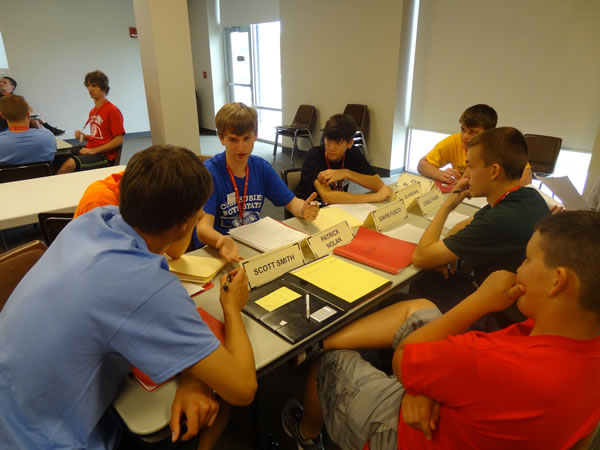 Legislator Patrick Nolan of Gettysburg debates a bill in committee 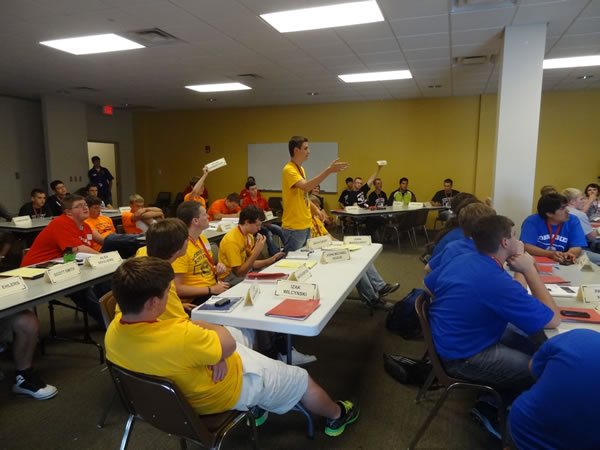 A legislator from Bunker Hill gives input into LB38 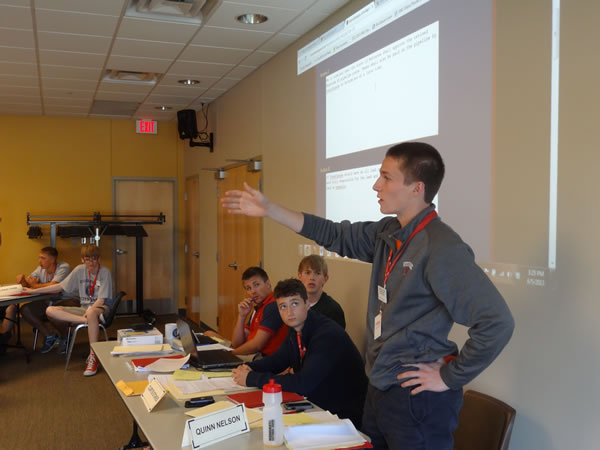 Today marked the start of the 73rd session of the Cornhusker Boys’ State Unicameral. Today’s proceedings centered around electing leadership. Candidates were given an opportunity to speak to the senators and answer questions before voting. The following senators were elected to leadership: 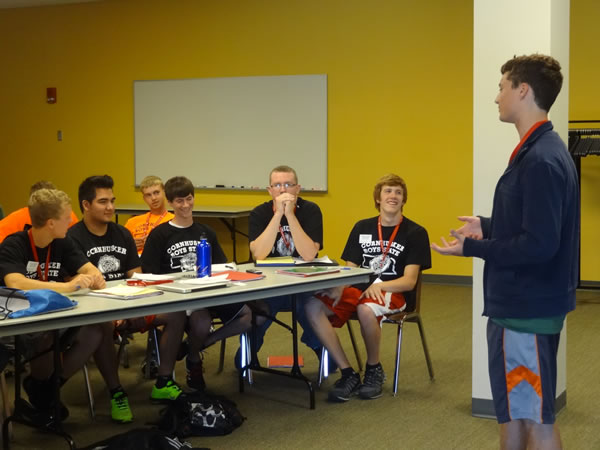 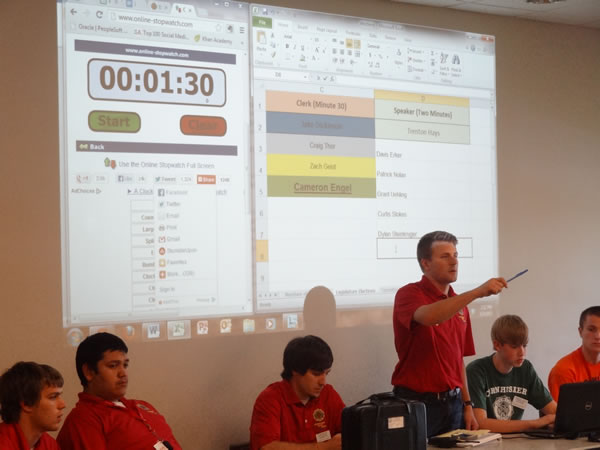