Early this Wednesday morning, the Political Action Committees set up a PAC Fair in the lower level of the Harper-Schramm-Smith Dining Hall to solicit donations and recruit new members for their organizations from towns all-across the Boys’ State. PACs are created around interests ranging from firearms to education to health care. While Counselors provide the ideas, the delegates are fully responsible for establishing each organization’s beliefs and agenda. One-by-one towns moved through the fair, asking questions, discussing issues, and donating money. New this year is Boys’ State’s totally paperless electronic money system programmed by Newsletter/IT Counselor Frank Dolezal. 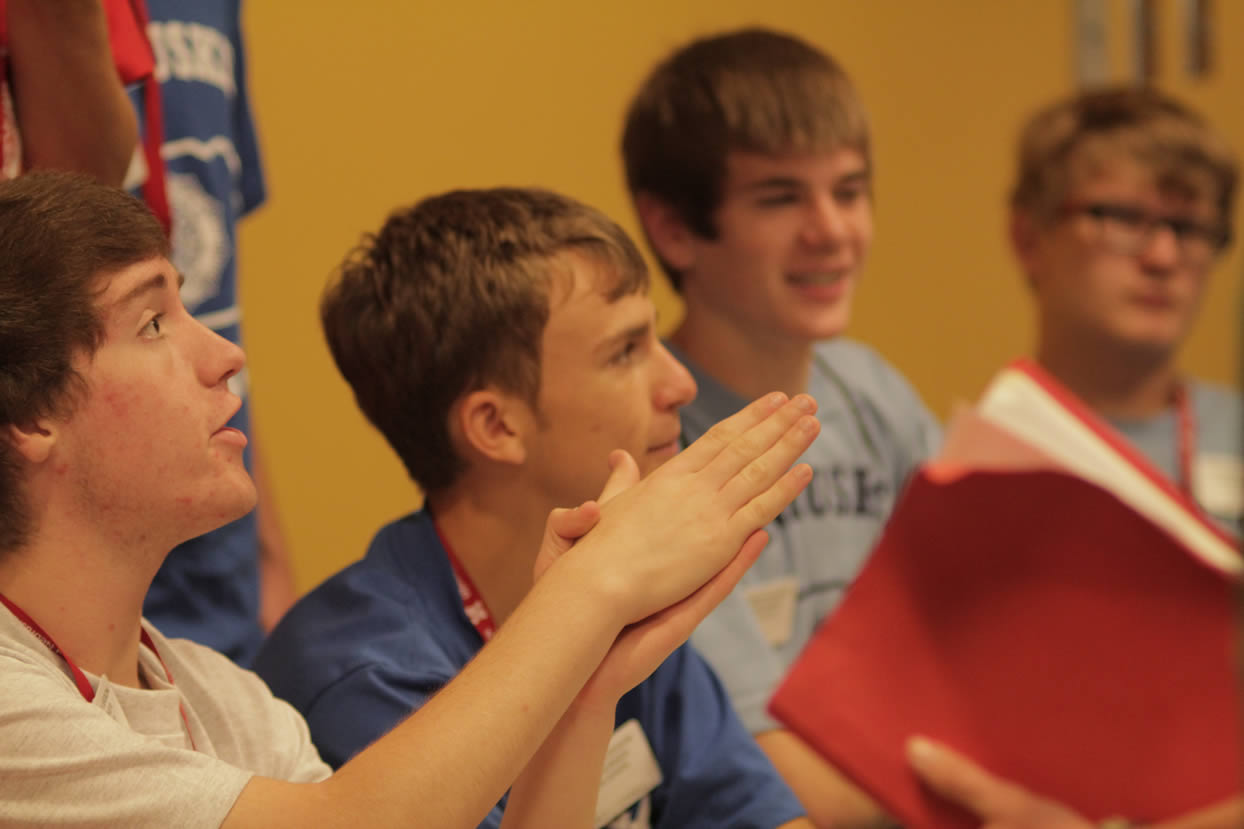 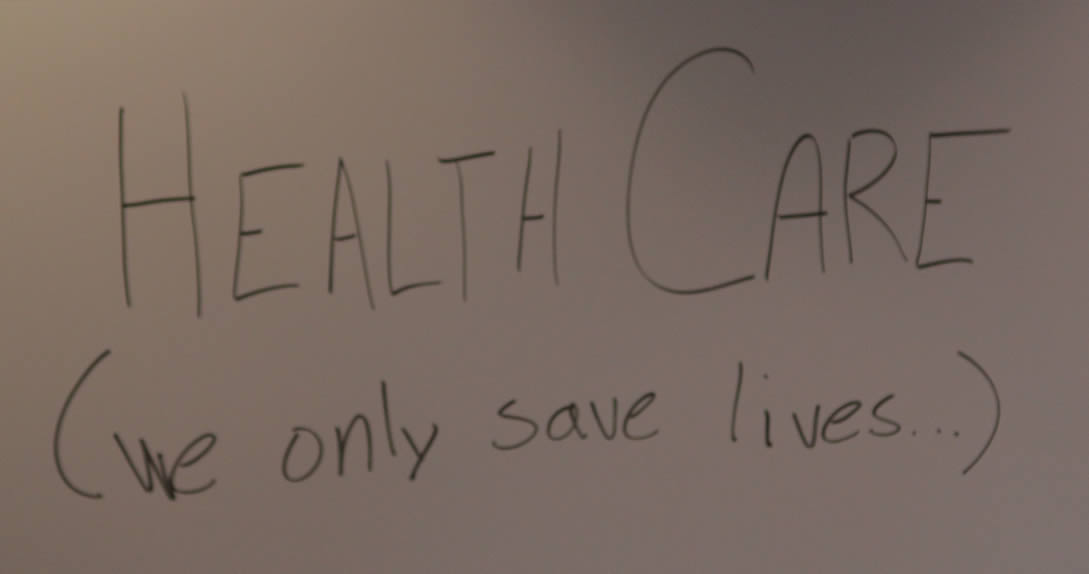 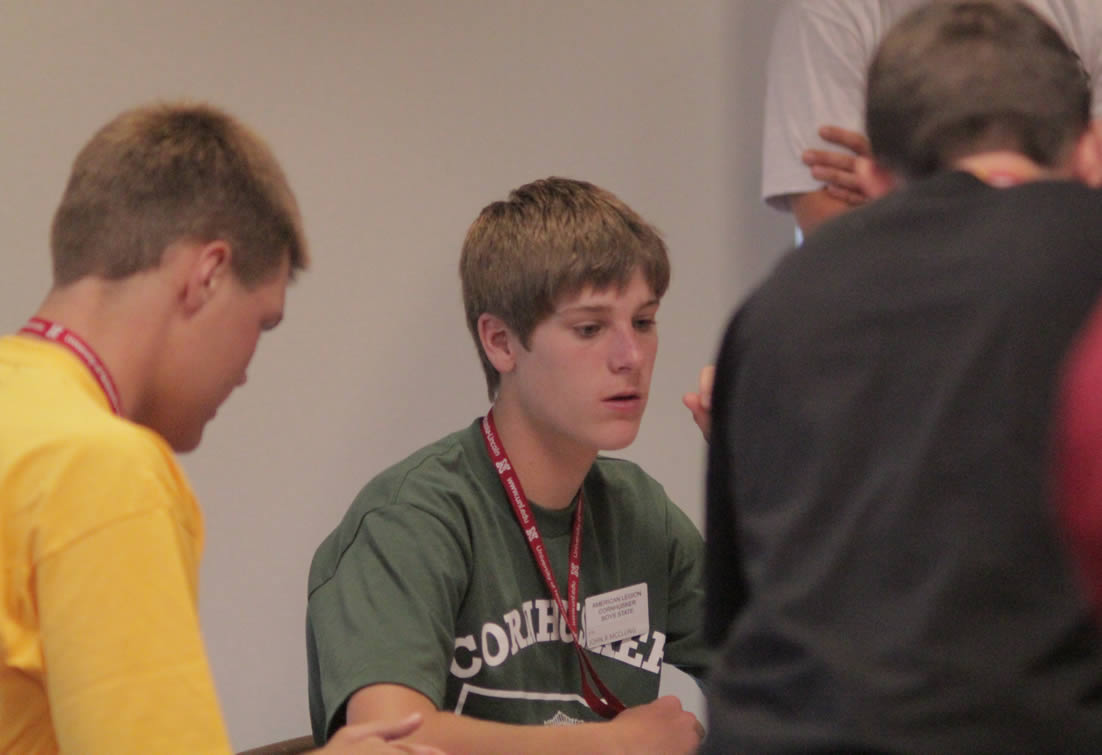 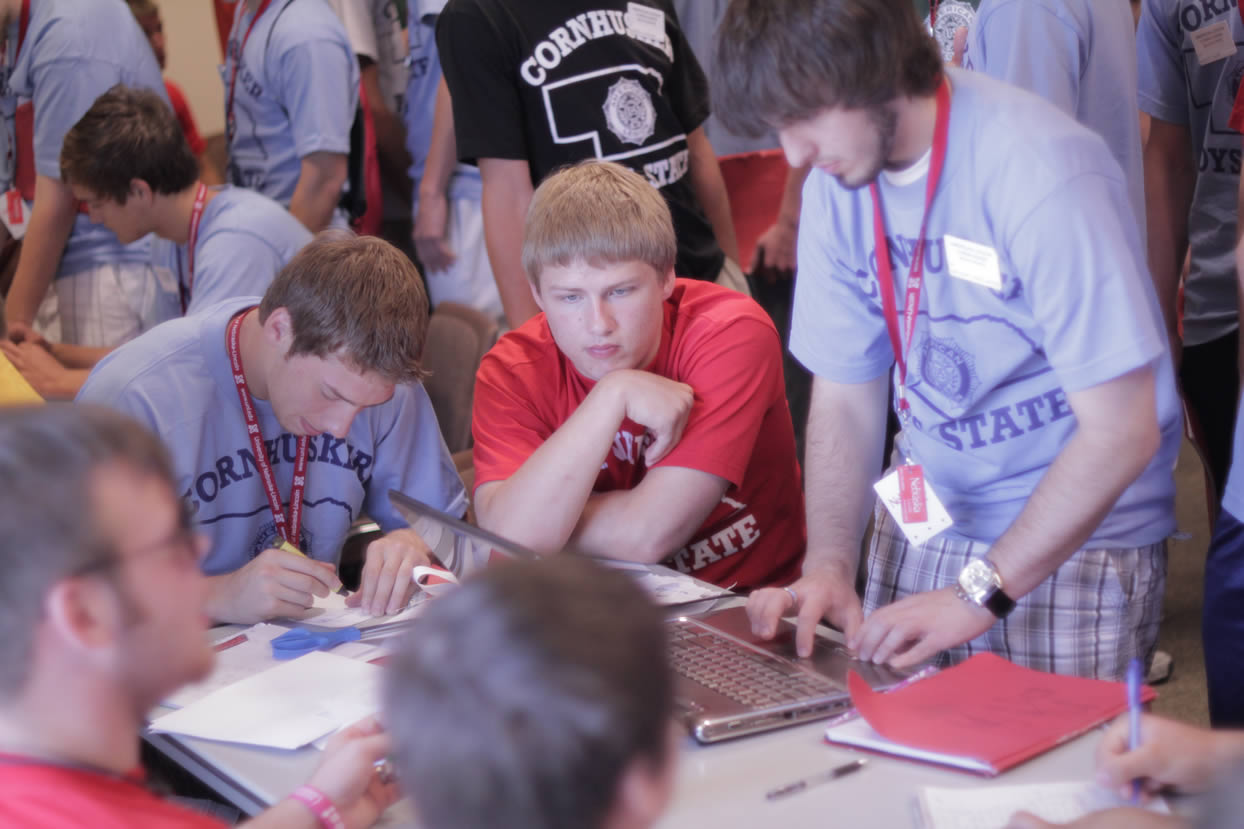 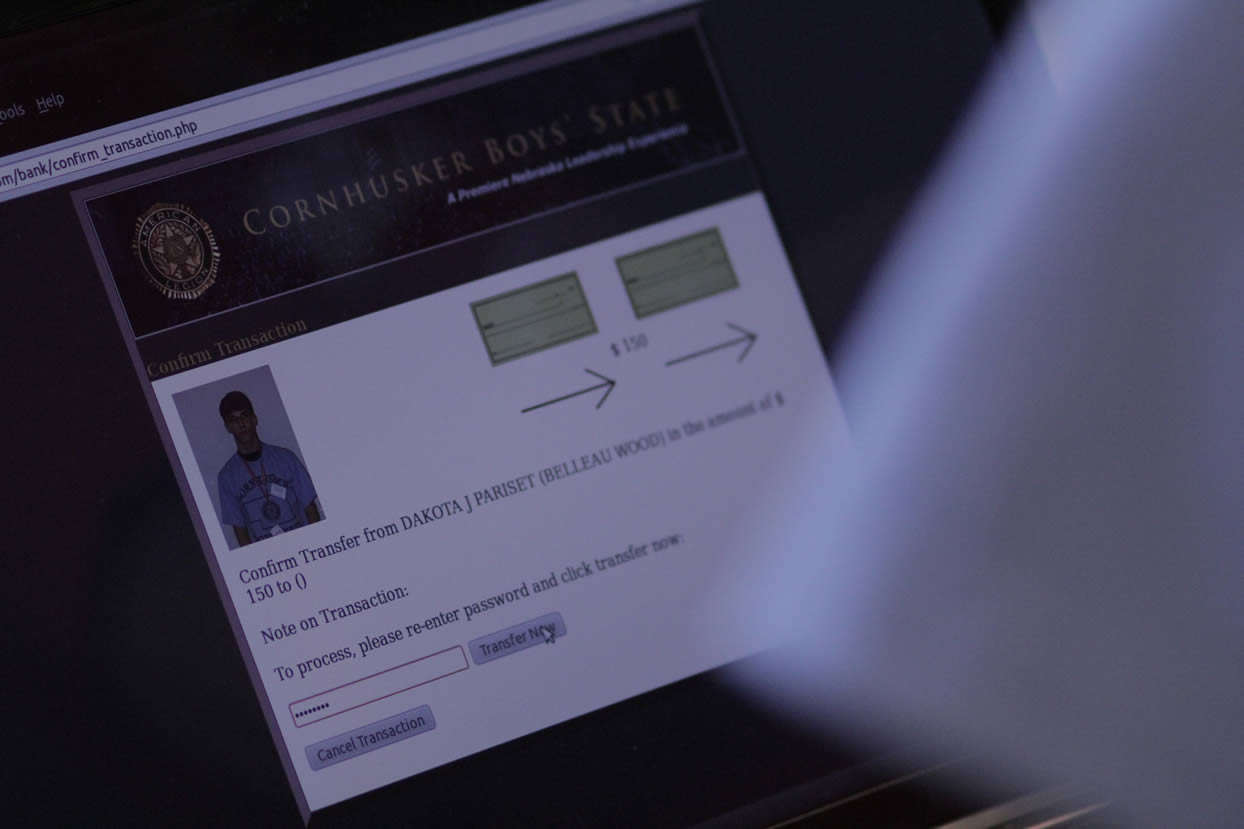 A Closeup of the New Electronic Money System.

This evening, delegates made the long march from Harper Hall to Haymarket Park to watch the Lincoln Saltdogs take on the Winnipeg Goldeyes. After two days of working hard, the boys were able to enjoy a relaxing evening at the ballpark. While the weather gave us a pleasant break from recent blistering summer temperatures, the ice-cold lemonade was still delightfully refreshing. The game began with Boys’ State Governor Hon. Nick Schreiner throwing out a first pitch, followed by the singing of both the Canadian and American National Anthems, The Star Spangled Banner being sung by the Girls’ State Chorus. A squad of Boys’ State delegates under the command of 1Lt. Cale Farquhar (USACE) bore the colors. In addition, the candidates had the opportunity to explore a display from the Nebraska Army National Guard. In the end, the Saltdogs overcame their three-game losing streak by beating the Goldeyes 5-4 with a run in the bottom of the eighth inning. 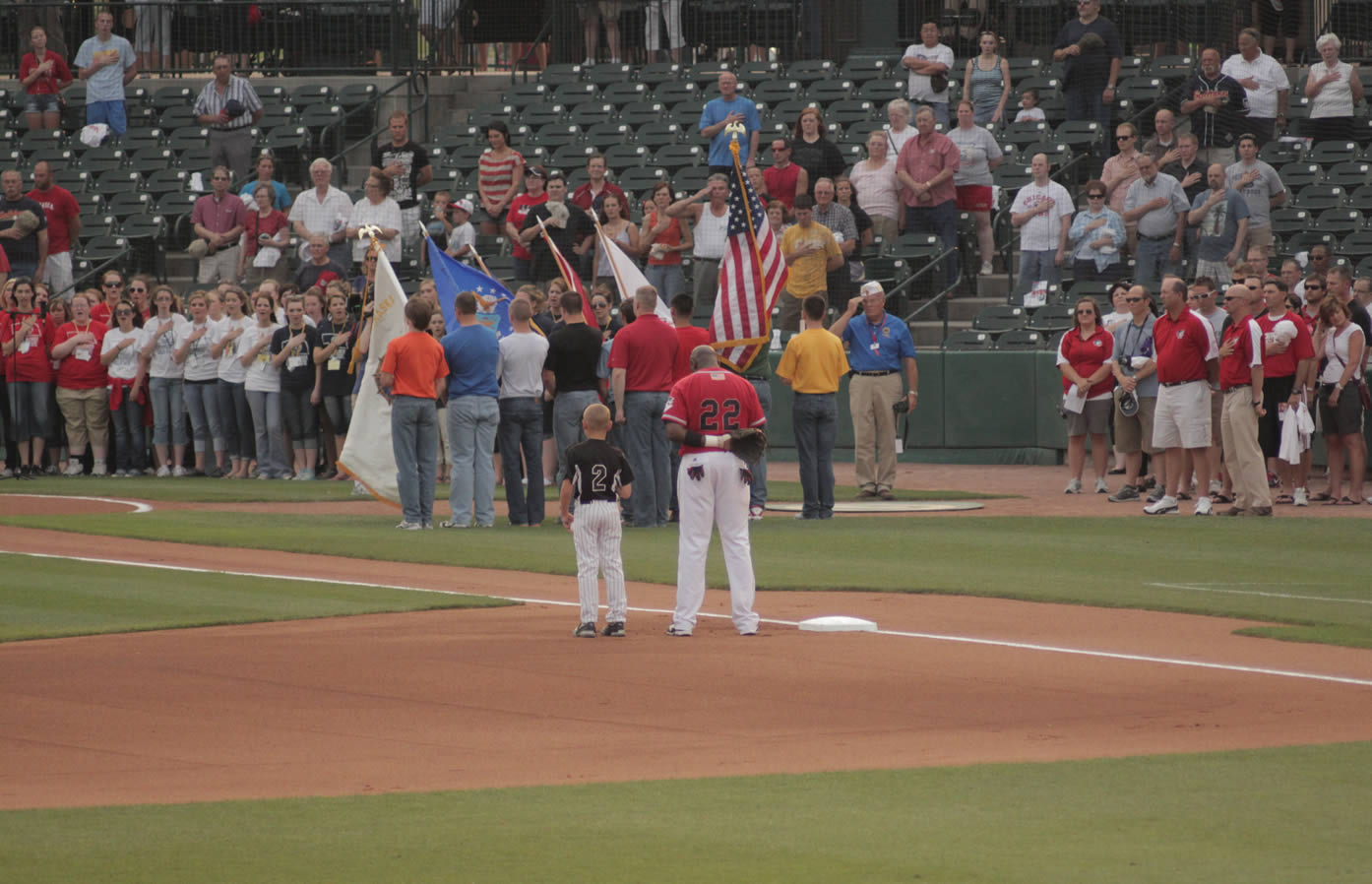 The Boys’ State Color Guard During the National Anthem. 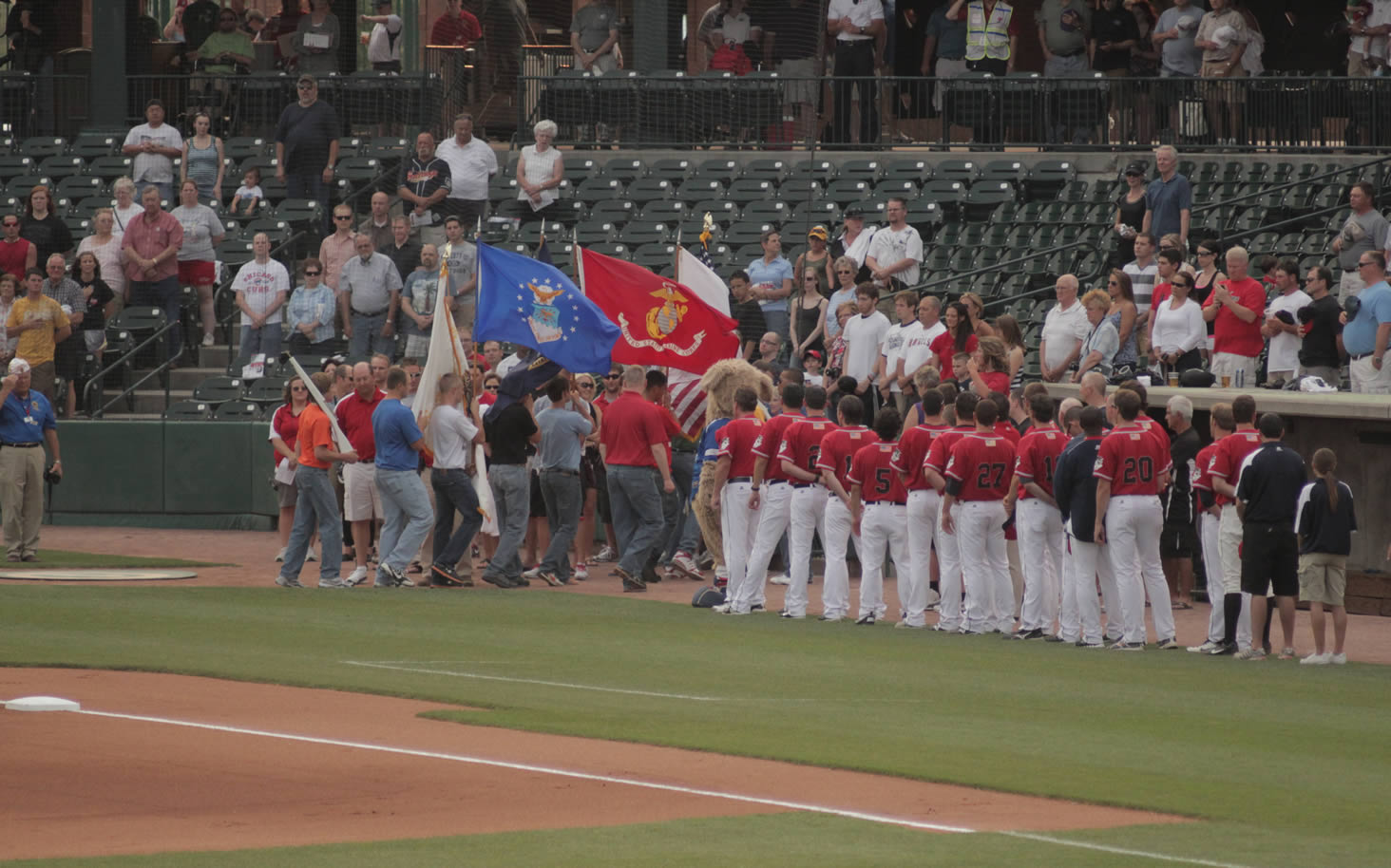 The Color Guard Marching off. 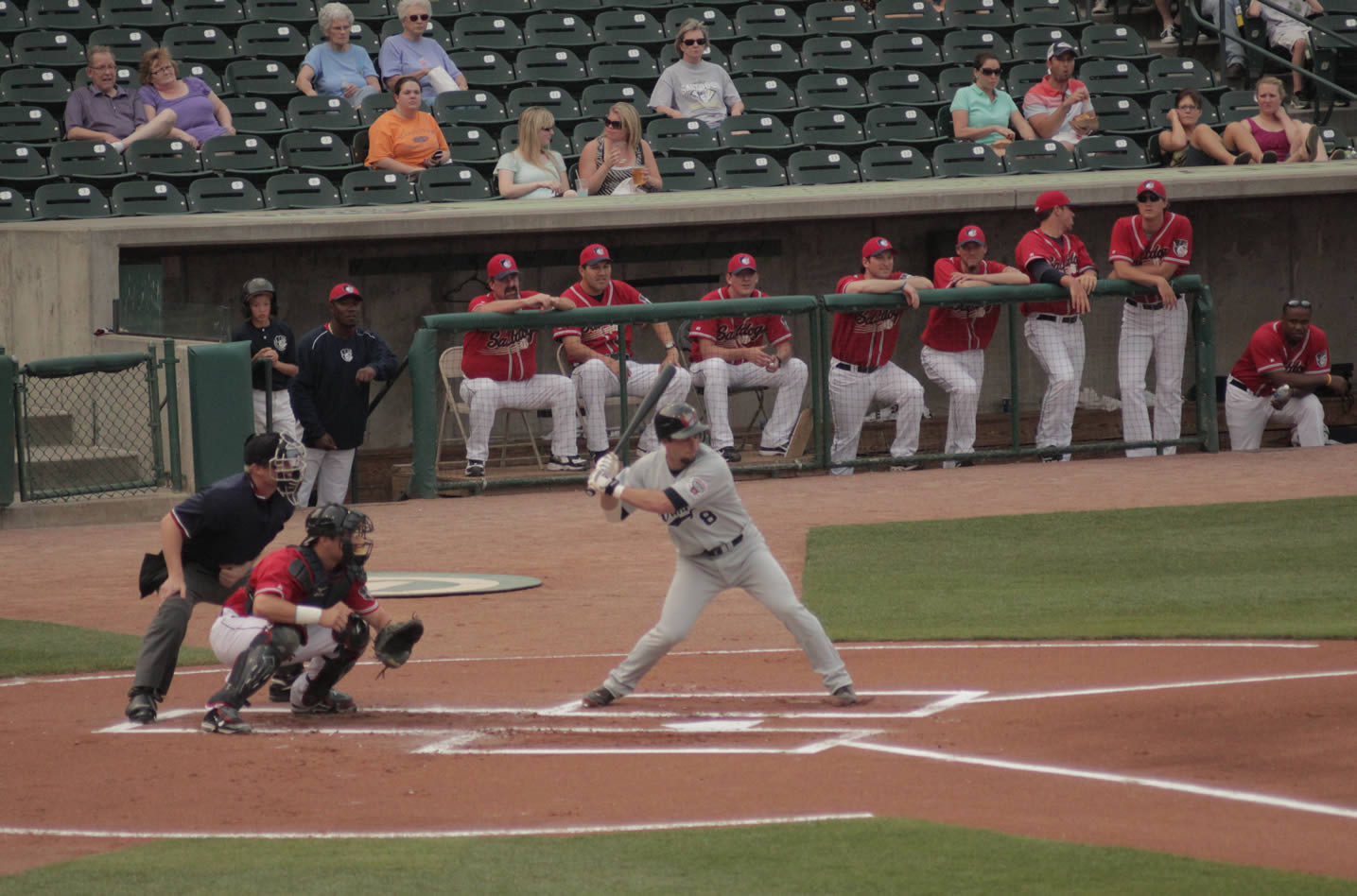 The First Swing of the Game. 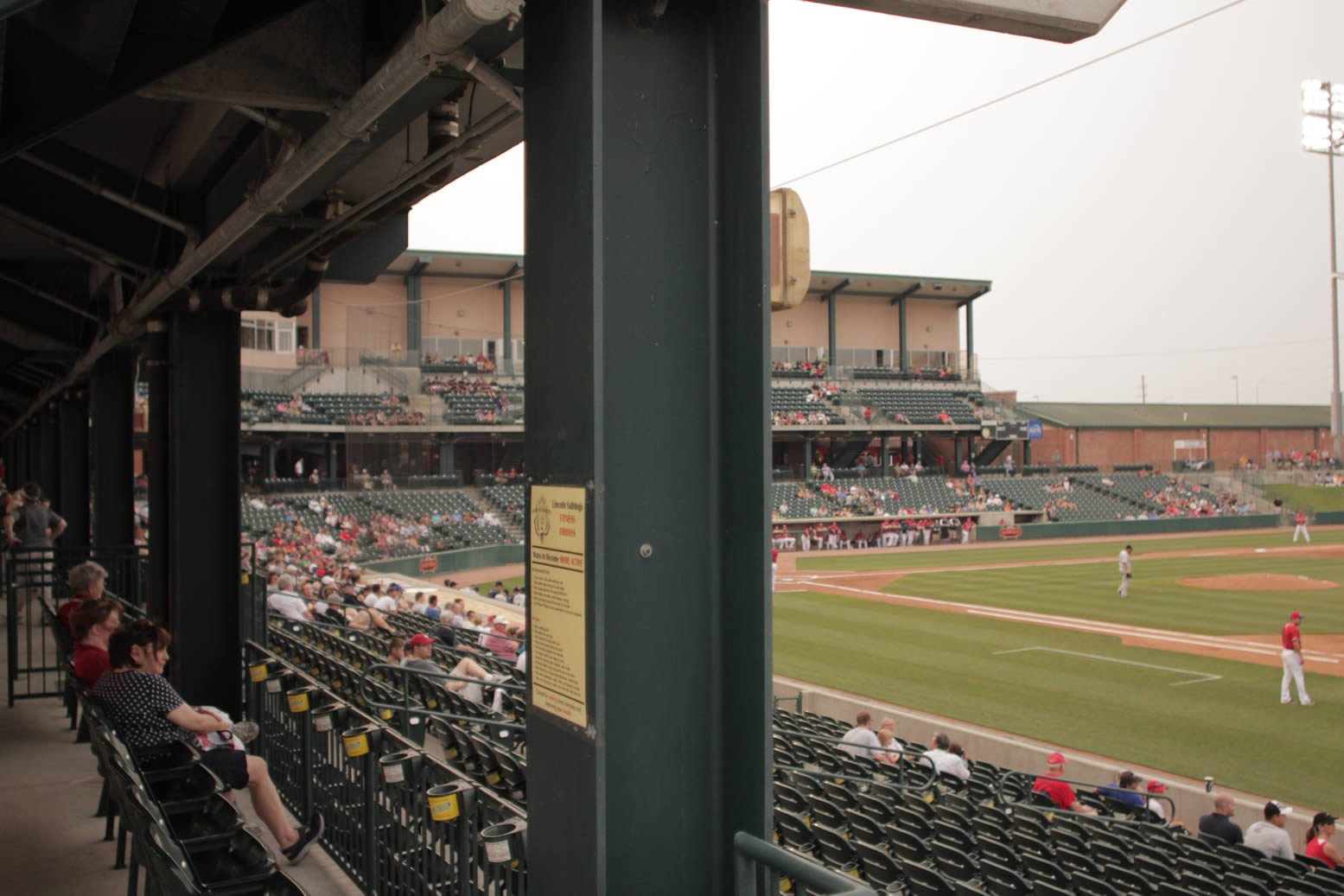 View from the Stands. 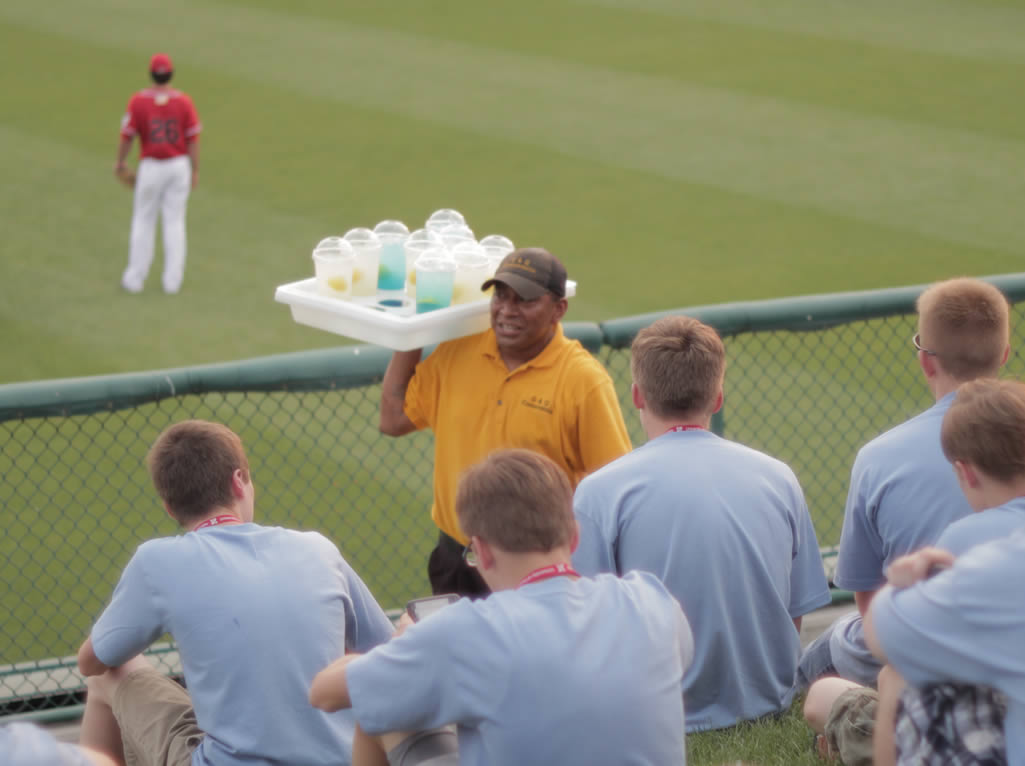 The First Swing of the Game.

The Ballots have been counted in the 2011 Boys’ State General Election for State/County Offices. Here are the results:

A hearty congratulations to all of this afternoon’s winners!

This afternoon, the Boys proved that their strength and ability extends beyond the campaign stump or legislative chamber onto the basketball and volleyball court. Photos courtesy of John Thompson.

Gettysburg and Valley Forge Play in the Sand.

Belleau Wood and The Alamo Fight for the Ball.

Yorktown Goes in for the Layup Amidst a Fierce Bunker Hill Defense.

This afternoon, delegates in both the Nationalist and Federalist Parties gathered to cast their votes in the Primary Election for State and County offices. Nebraska State election commissioners were there to keep the process official. The mood was tense, as each young man carefully weighed his decision before checking the box that will change someone’s life this week. 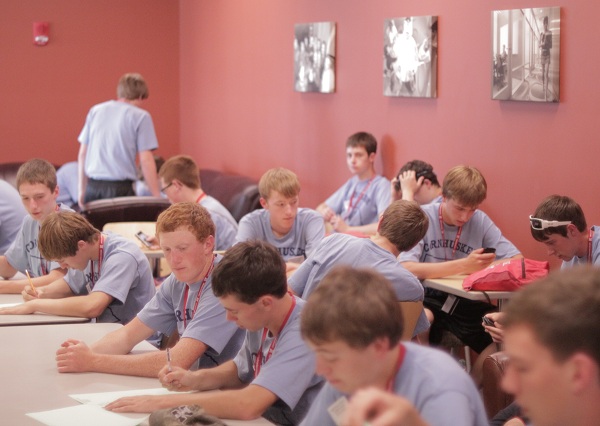 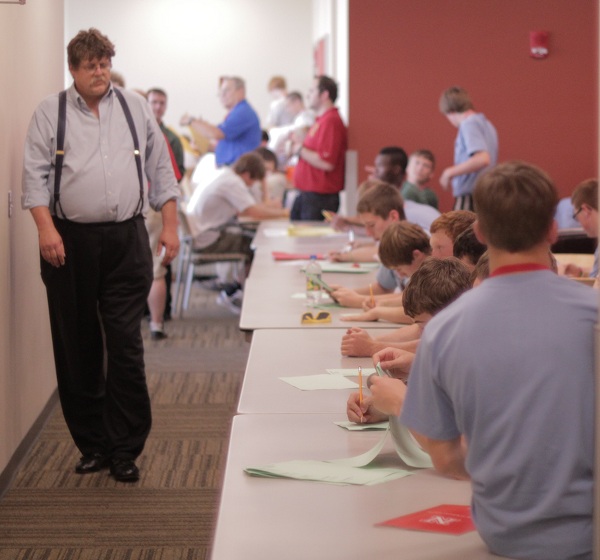 Pictured Left, One of the Diligent Election Commissioners Managing the Voting Process. 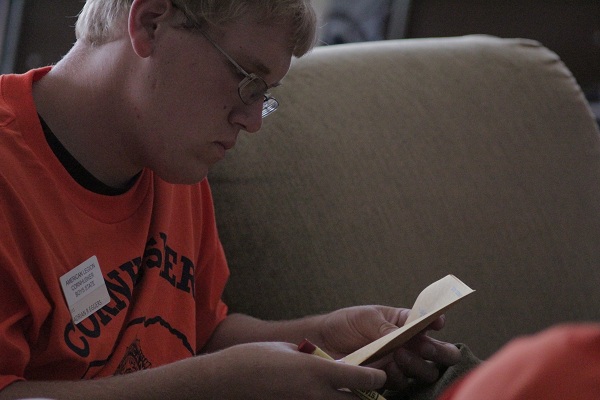 A Yorktonian Considers Which Candidate’s Box to Check. 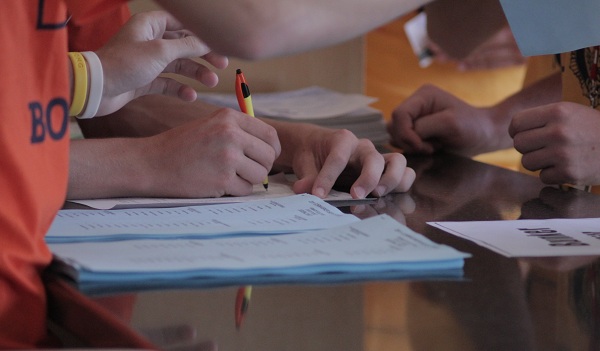 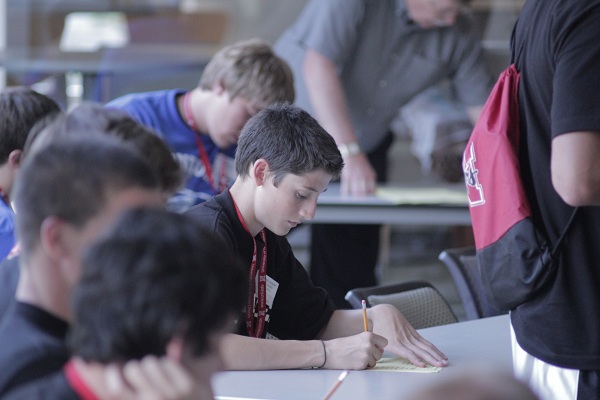 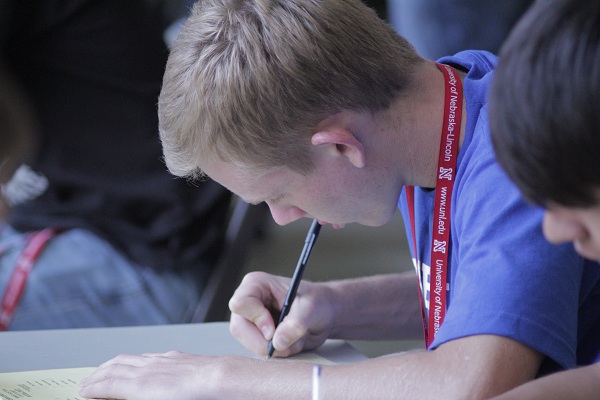 A Gettysburg Citizen Casts His Vote.