Fact of the Day (Wednesday)

By: Will Twehous – Valley Forge

Nothing is more uplifting than heading outside and basking in a clear blue sky. Throughout the development of the many human cultures around the world it has become common to see that blue sky as symbol goodness and safety. However, the tranquil blue sky is far from a constant on the countless planets in the universe. That leads us to question what causes such a classic feature in our everyday lives. This gives us two places to point our fingers, the first being our sun. The sun emits an extraordinary amount of light every second with the many particles ranging in frequency from across the electromagnetic spectrum (gamma radiation to radio waves). Due to this wide away of variance, the visible light the sun produces is primarily white light, meaning that it is a complication of all the primary colors blended together. When the light reaches earth’s atmosphere it undergoes a process called refraction. This process is similar to trying to drive one’s cars left tires on the road while having one’s right tires pushing through a thick layer of mud. The two surfaces have very different densities and smoothness resulting in a bending in the path your car travels. When the particles of light, called photons, are traveling through space they encounter no resistance to their momentum but once they reach earth’s upper atmosphere, composed primarily of very small particles, they sudden slam into another surface with very different properties than empty space. Once hitting it, the photons of the white light are scattered at different angles into its respective colors and due to size of the atmospheric particles the color that primarily reaches are eyes is the blue light, thus resulting in our familiar blue sky. 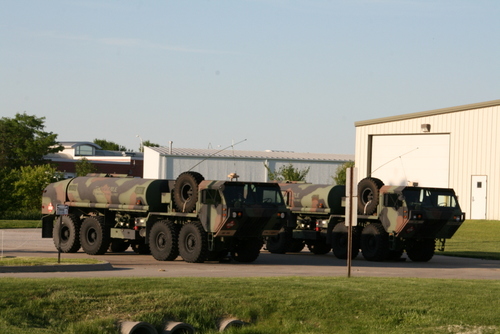 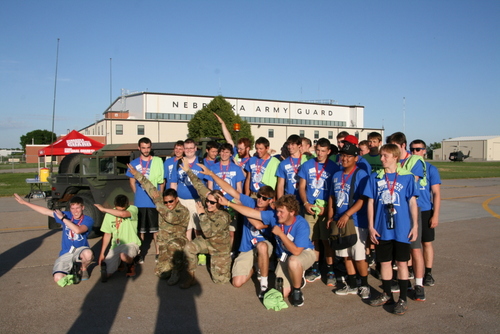 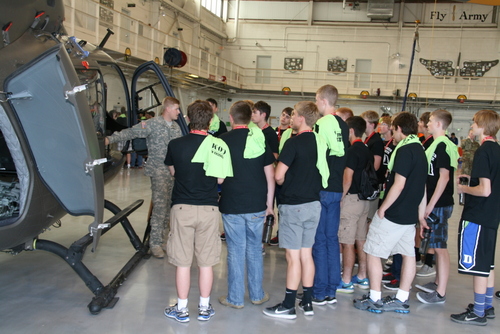 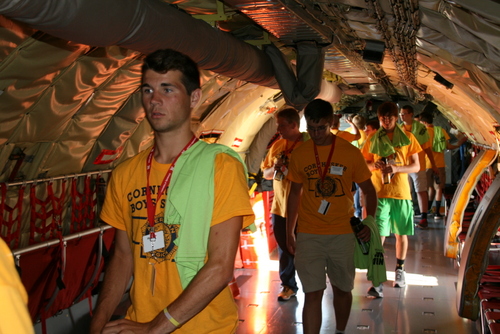 Clerk of the District Court

Members of State Board of Education

Clerk of the District Court

Members of State Board of Education

Unicameral and How It Works

Monday morning began with a visit from current Nebraska State Senator for the 29th District, Sen. Kate Bolz. Sen. Bolz shared with Boys’ State delegates on the process of bills becoming laws, hurdles and successes of her career, and answered questions about some of the biggest issues facing Nebraska. The former social worker explained how she is passionate about social issues like education and children welfare. She sits on the Appropriations Committee, which has the important task of developing a budget. 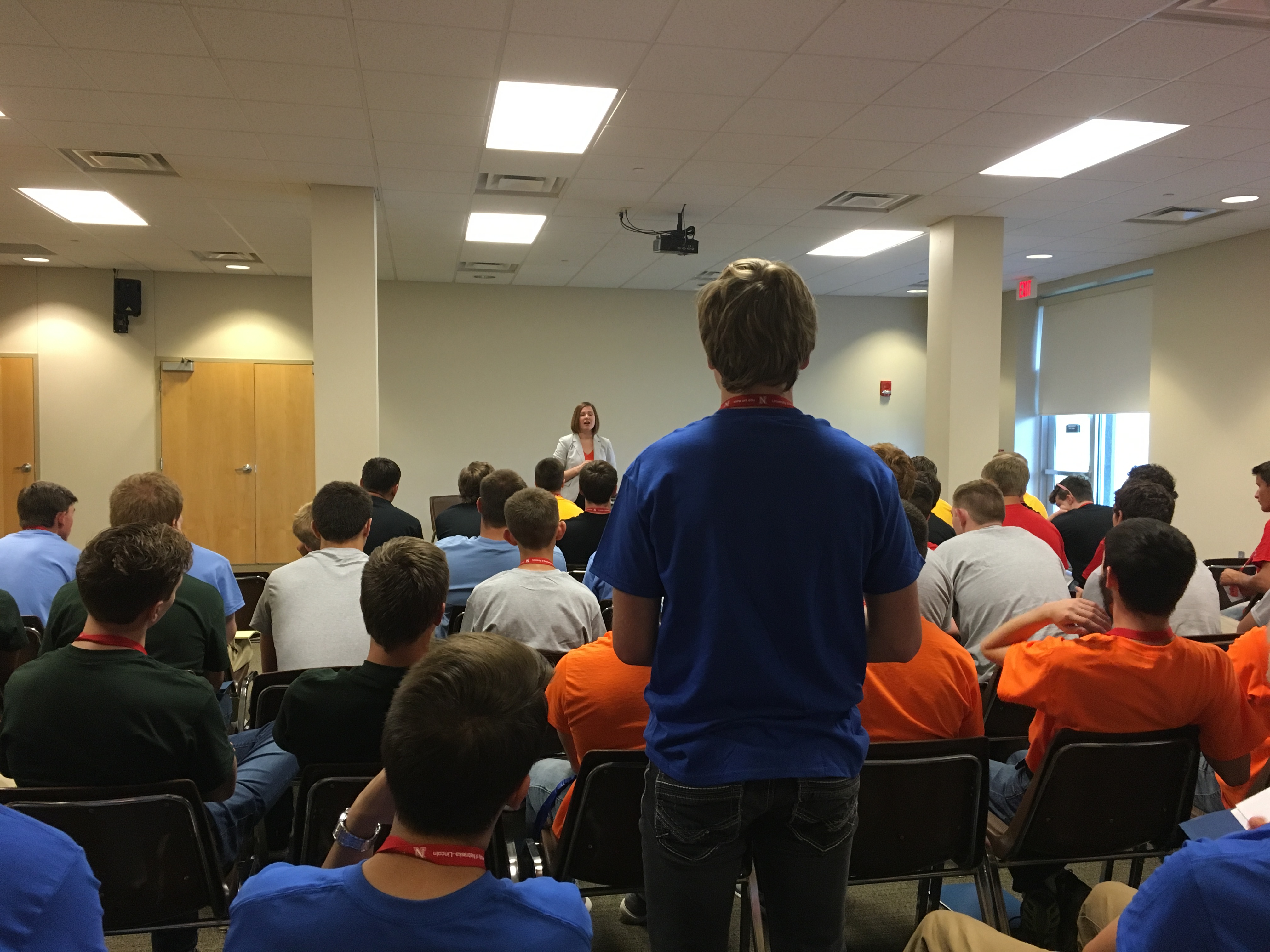 Sen. Bolz was generous to spend over an hour on Monday taking questions from the 49 members of Boys’ State Legislature 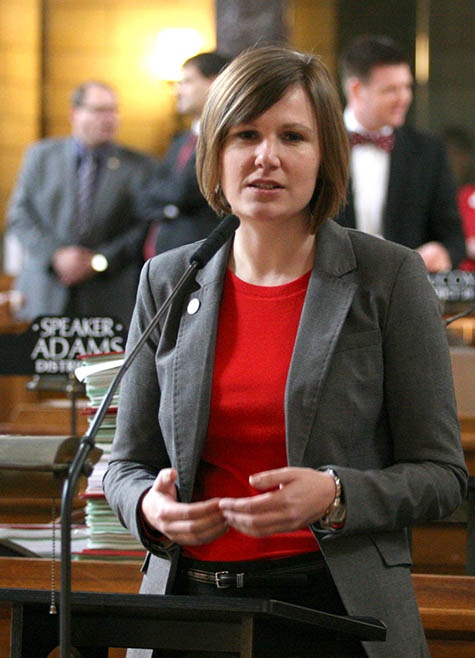