Boys State has been a premier leadership camp ever since its founding in 1935 by two Illinois legionnaires, Hayes Kennedy and Harold Card. This program was created in response to the founding and growth of the socialist Young Pioneers camps in the Soviet Union. The initial goal of Boys State was to help high school juniors learn the rights and privileges of enfranchised citizens, with a structure similar to city, county, and state governments. These goals and principles have continued throughout its eighty plus year history. However there have been some changes since its founding. To uncover what these changes are, we interviewed Bob Craig. Although he never attended Boys State when he was in high school, he became active in the American Legion, and subsequently in Boys State. When he started helping in 1980, he was the office manager. From then on, he has been a crucial member of the Boys State and Boys Nation staff. We asked him in what ways Boys State has changed over the years.

He said that the biggest changes have been the physical location of Boys State. Today Harper Hall presides as the chief headquarters of the program. However, it used to be held in Abel Hall. There were roughly 40 boys per town, consequently they had two more towns to make up for this. These towns were named after the battles of Midway and Guadalcanal. Abel Hall has two identical towers, which meant that one county would inhabit each tower. For a brief period of time the location was at Sandos Hall. A common theme had arisen over the years: Boys State needed to be ready to adapt at a moment’s notice to be successful. And a change in building meant a change in structure.

When Craig joined in 1980, there were only about 6 people running the show. Since then, the staff has grown immensely, allowing for even more growth and change. But what has brought about the most change has been the onset of technology. Again, Boys State needed to be able to adapt to a changing environment and lately it has been a technological environment. Nine to ten years ago the money system along with Political Action Committees (PAC) was implemented, in response to the current political culture that fully utilizes the PAC system. This system allows Boys’ staters to donate funds to candidates they support. If Boys State was to remain an accurate representation of the government it had to adapt to technology. This adaptability is also evident in the trips to the capitol building. Renovations throughout the years have dictated where they can go and what rooms they could go into. They used to be able to tour various department offices. But like many other events situations arise and the program must change.

While certain aspects of the structure of Boys State have changed, the values of Boys State haven’t. The values of creating enfranchised citizens who, in the future, will take an active role in our government, whether it’s being on a local city counsel or running for the U.S. Senate. The adaptability of Boys State has been its greatest asset. Whether it be the physical location of the activities or how it is run, Boys State has kept up with the times. Those who have the privilege of coming to Boys State in the future might see a very different Boys State than those who attended in 2018. No matter what, the greatness of this program that shapes future leaders will never change. 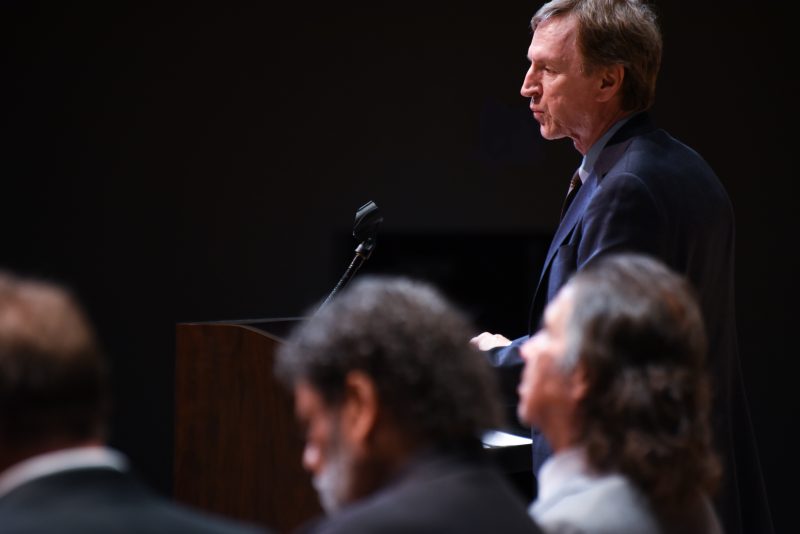 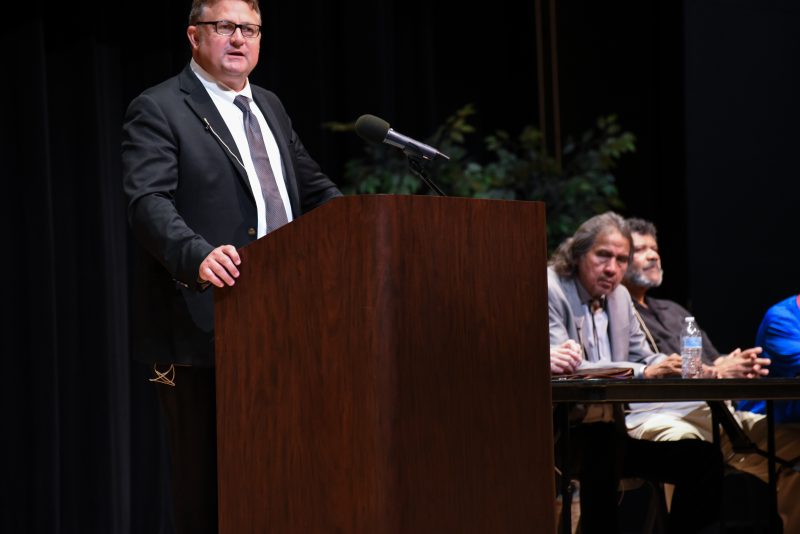 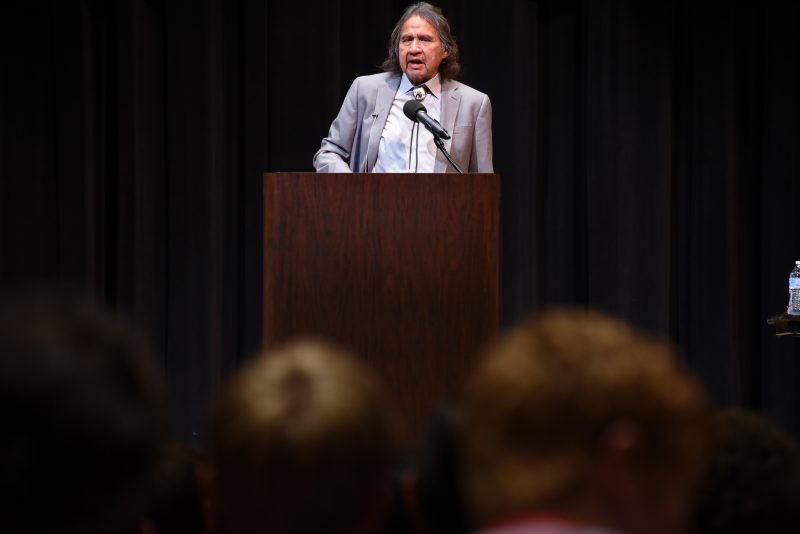 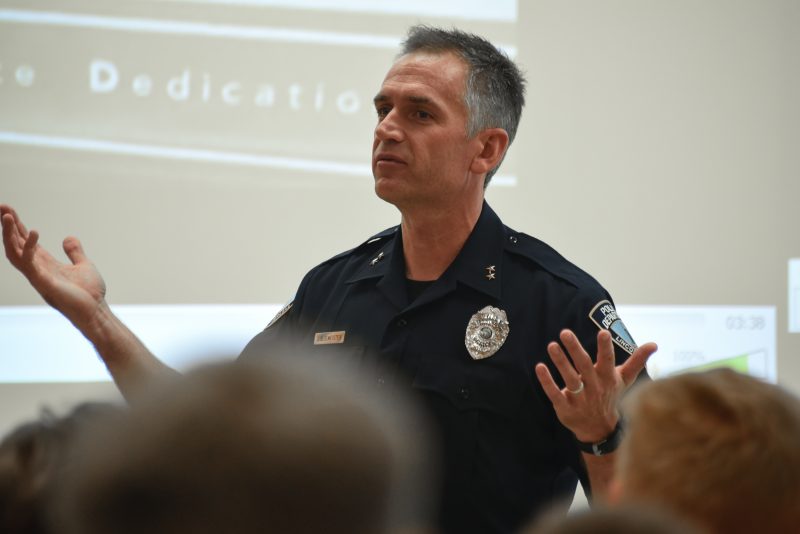 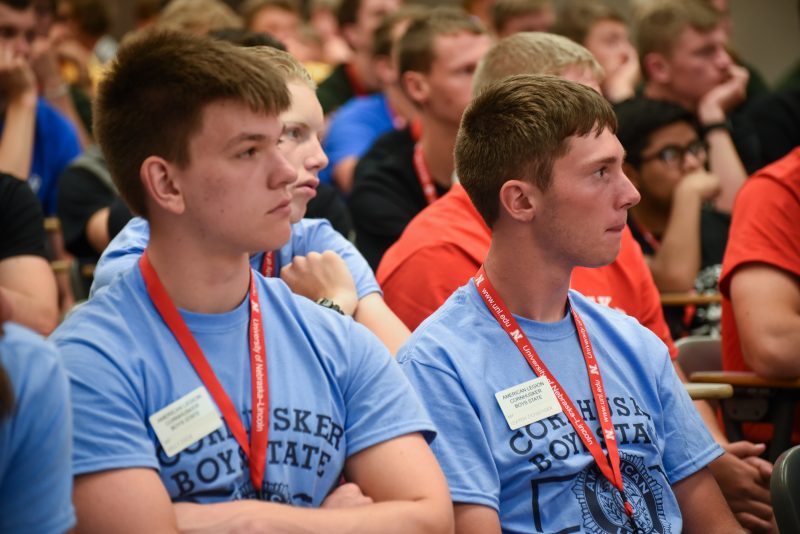 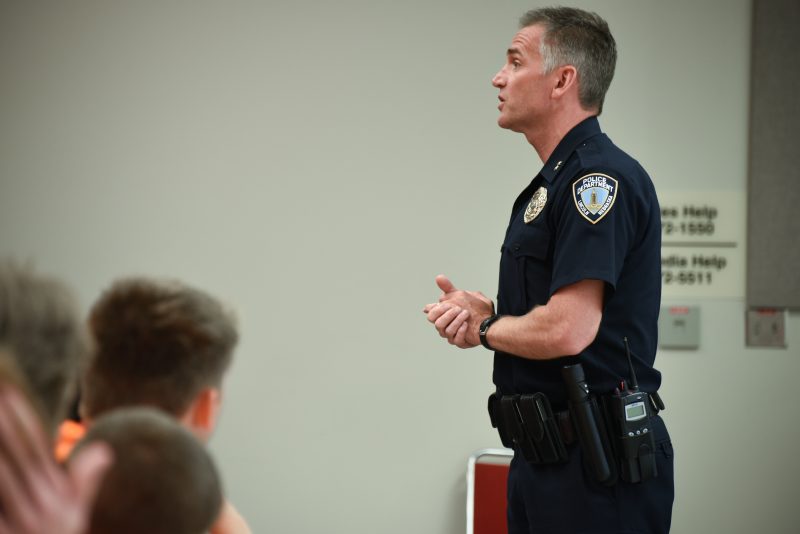 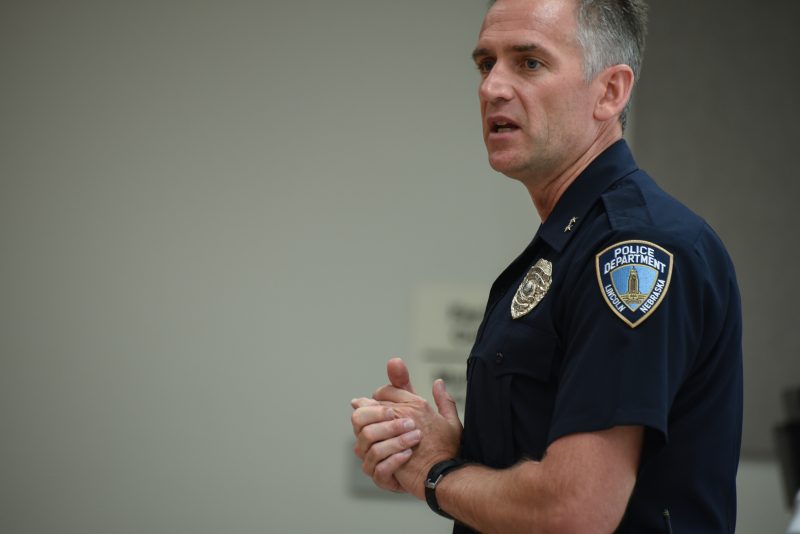 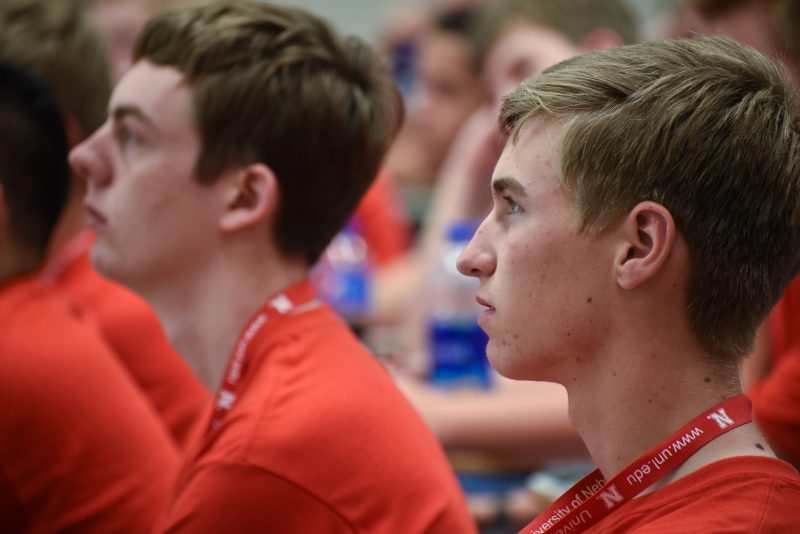 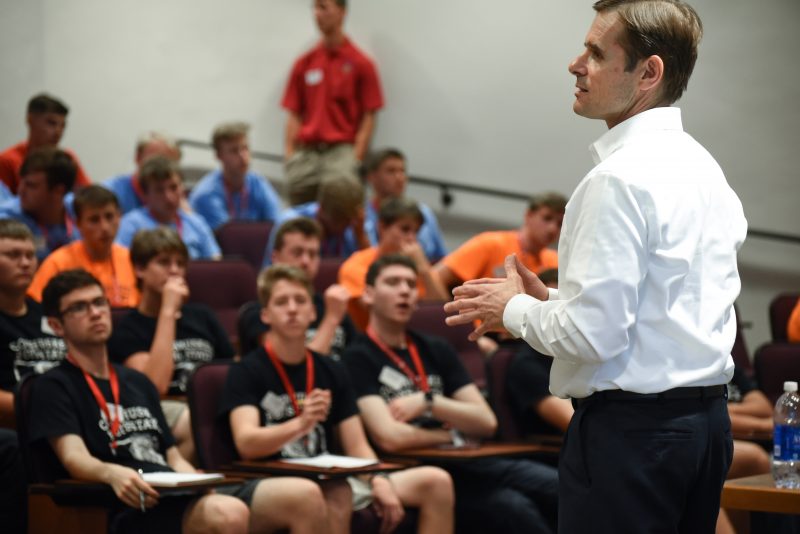 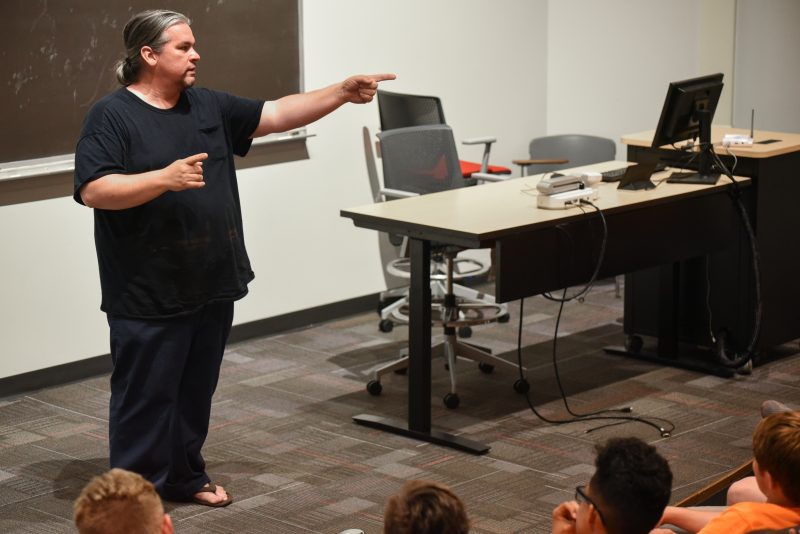 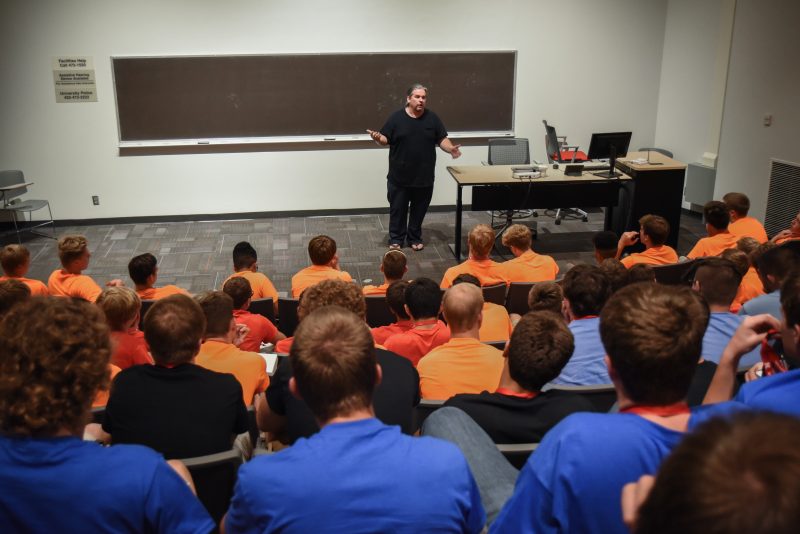