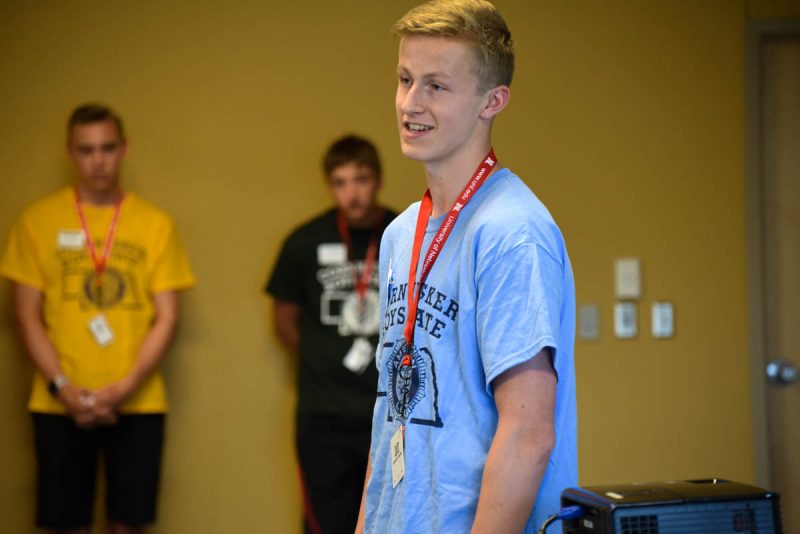 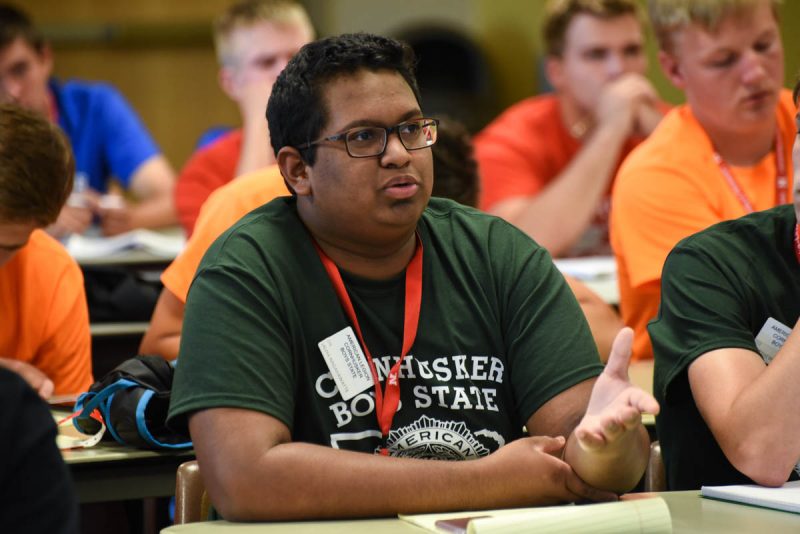 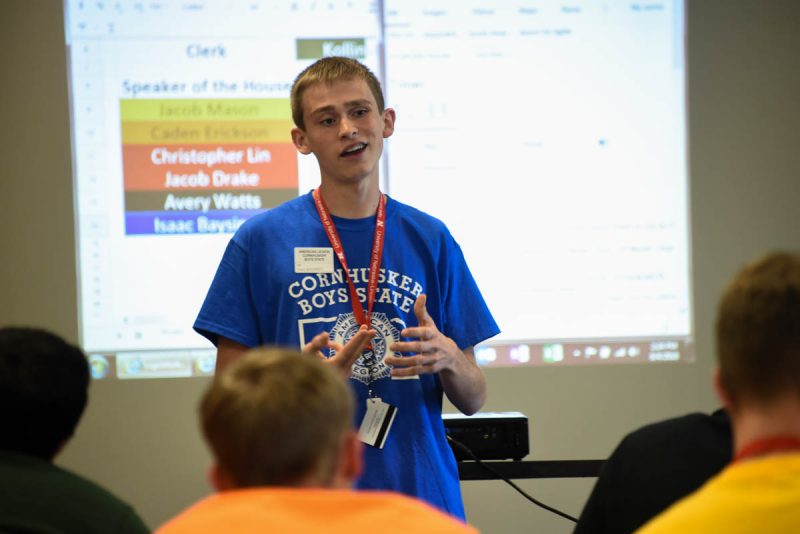 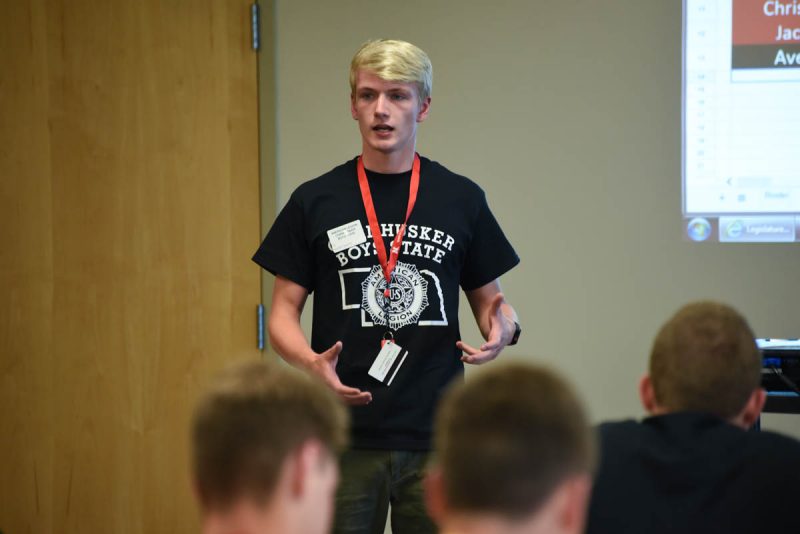 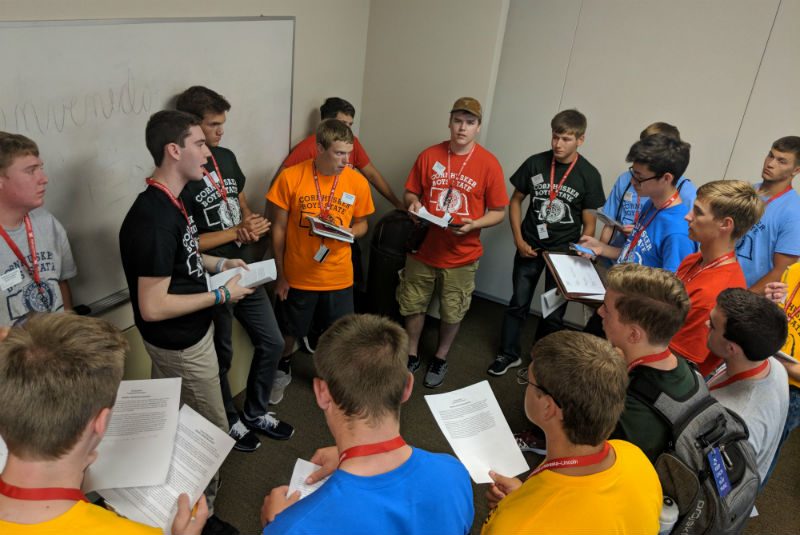 Last night each city elected five members to serve on their school board.  Today, delegates attended an educational workshop to learn about how school boards work and to discuss current issues facing school districts.   Marsha Herring of the Nebraska State School Boards Association gave an interactive presentation covering procedures, regulations, and hot topics in the world of education. She addressed several topics with the new board members asking, “what do you think a school board should do?”  Mrs. Herring serves 1700 school board members across Nebraska providing them education and support.

Following the workshop, delegates will hold their own school board meetings to practice what they’ve learned.