City Council and School Board meetings were held across the Boys’ State program on Wednesday. City Council meetings ran smoothly, with many ordinances passed. One stumbling block for some towns, however, was time spent on special elections to re-elect positions belonging to winners of higher offices. However, those elections generally ran smoothly all throughout Harper Hall, and mock governmental work resumed without a hitch.
Alamo and Yorktown, for example, passed three ordinances each. Some towns were considerably less productive. Manila Bay passed zero ordinances. In fact, no ordinances were even proposed, which is an unimpressive number for the time allotted. 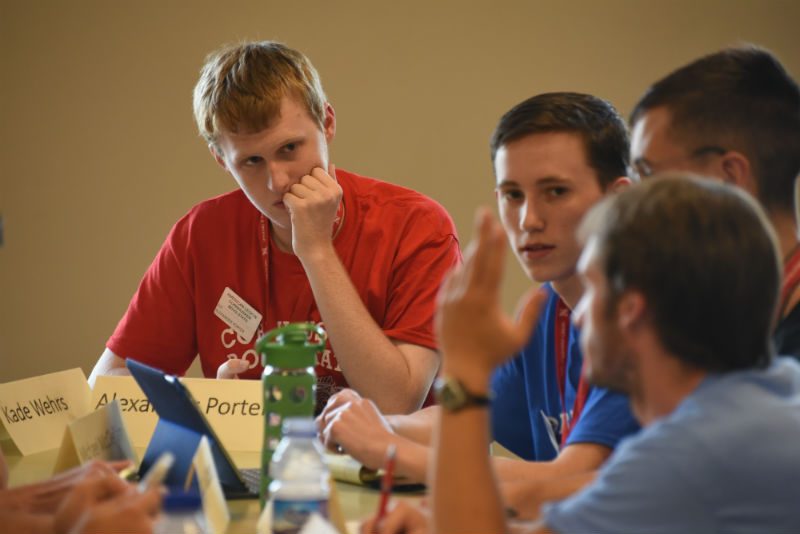 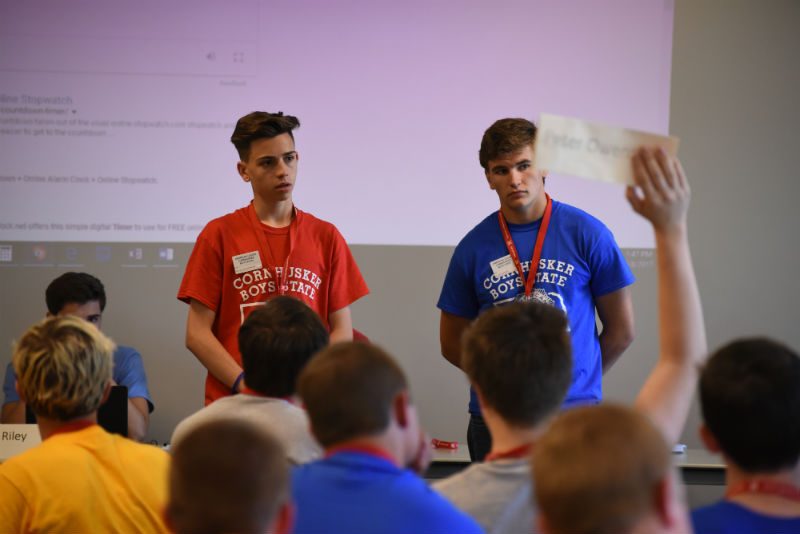 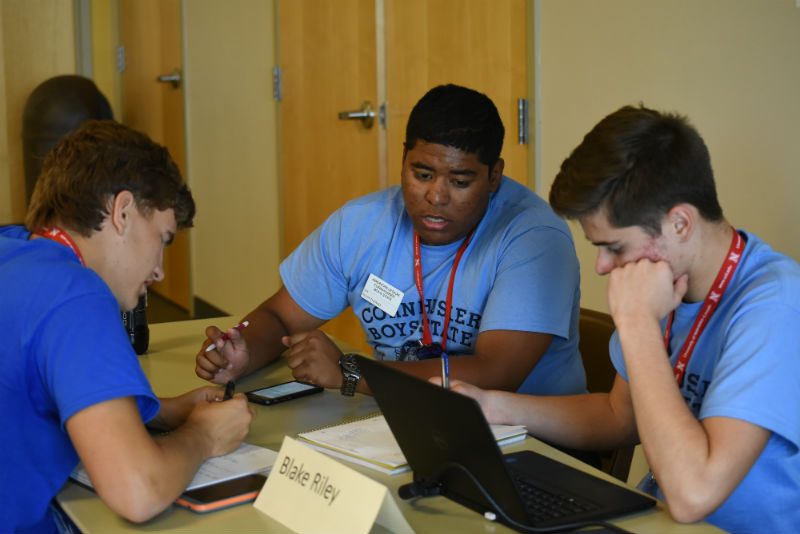 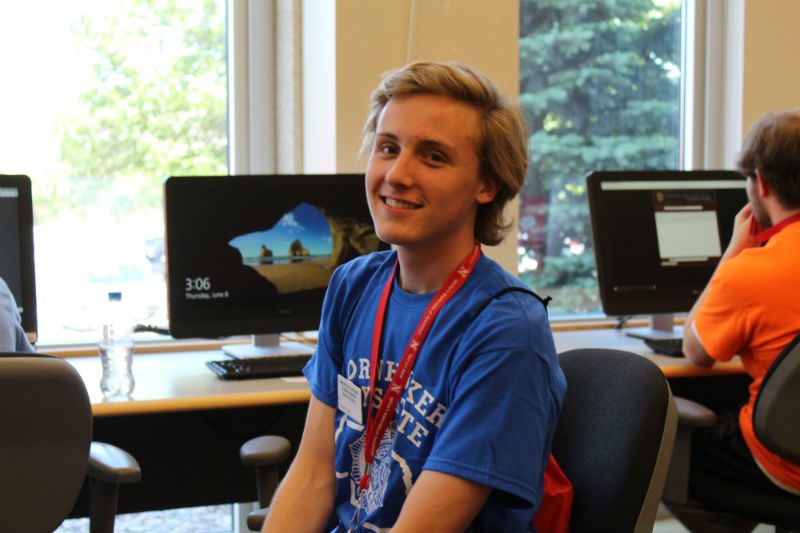 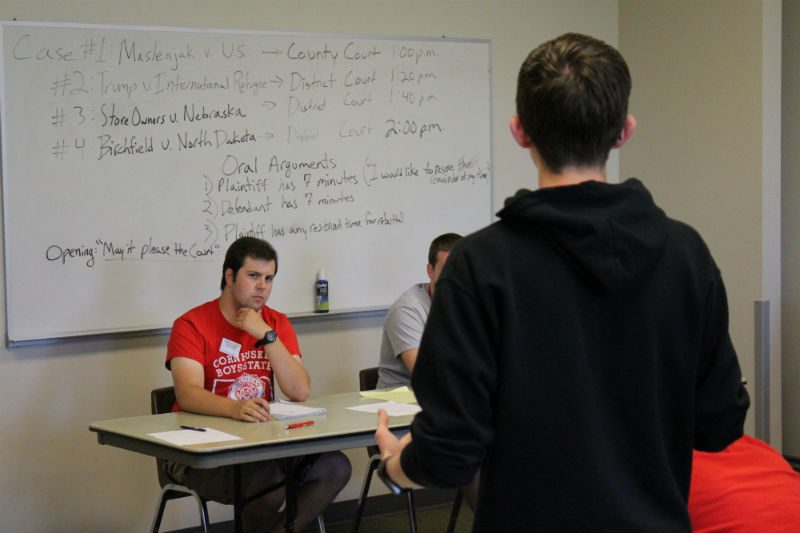