This afternoon, the delegates of 2011 Cornhusker Boys’ State gathered together for the first time in Kimball Hall on the University of Nebraska Lincoln campus. After each town neatly filed in, except for Valley Forge who arrived nearly ten minutes late, Boys’ State Secretary Burdette Burkhart rang the ceremonial bell to officially begin this, the 71st session of CBS. Nebraska Secretary of State John Gale then addressed the men with a rousing welcome message. Remarks from Legion Commander Ron Corbett and Legion President Randy Kaliff further impressed upon this year’s delegates the amazing opportunities presented by Boys’ State. While the boys have only been here for a few hours, if the number of standing ovations they gave to their presenters is any predictor for their future success, this group promises to be one of the most successful in recent memory.

Throughout this week, the boys will hear from some of the best speakers in the state (and beyond), engage in a large-scale political simulation of the Nebraska state government, and in the end, just one boy will emerge as governor of Boys’ State 2012, and two will be selected for Boys’ Nation, an experience totally beyond comprehension. At today’s assembly, the boys heard from current Boys’ State governor Nick Schreiner and from the 2011 Boys’ Nation representatives from the state of Nebraska, among others. Tonight the boys will have their first chance to emerge as leaders, as each town will elect their city councils and state legislature representatives. Check back for updates on those races and more throughout the week. 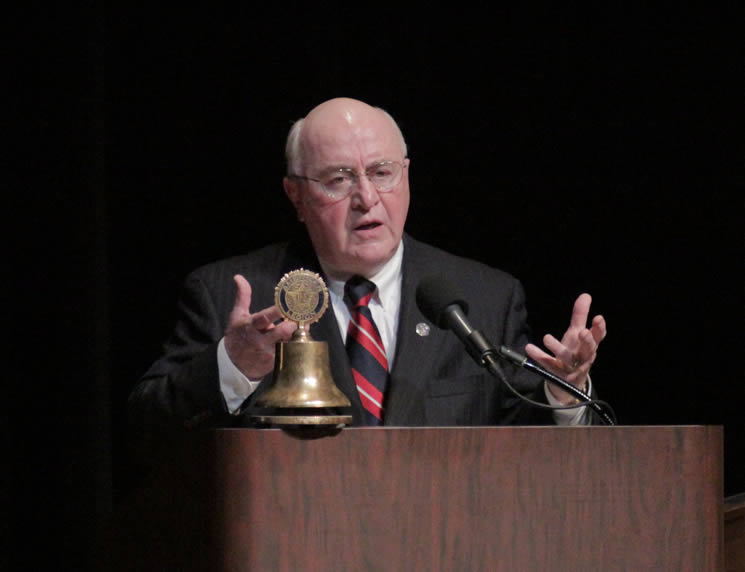 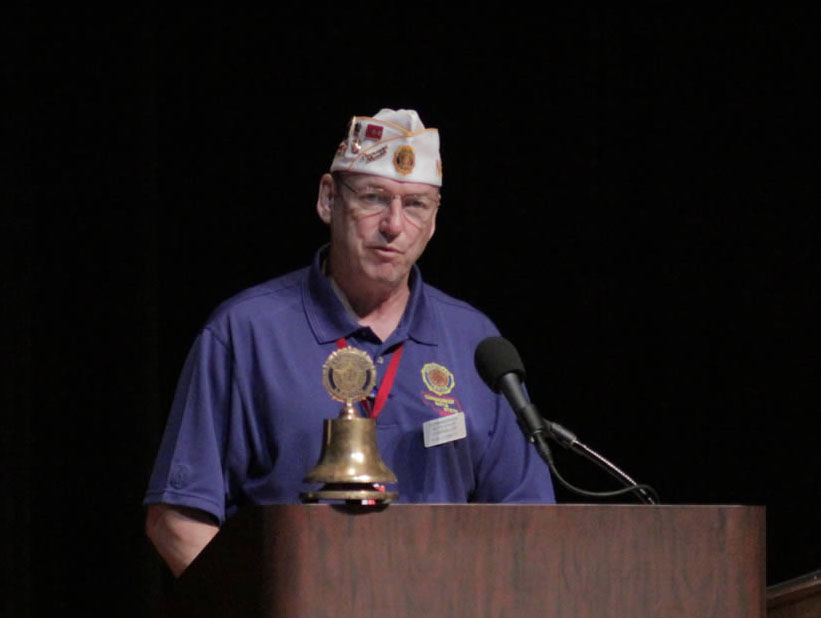 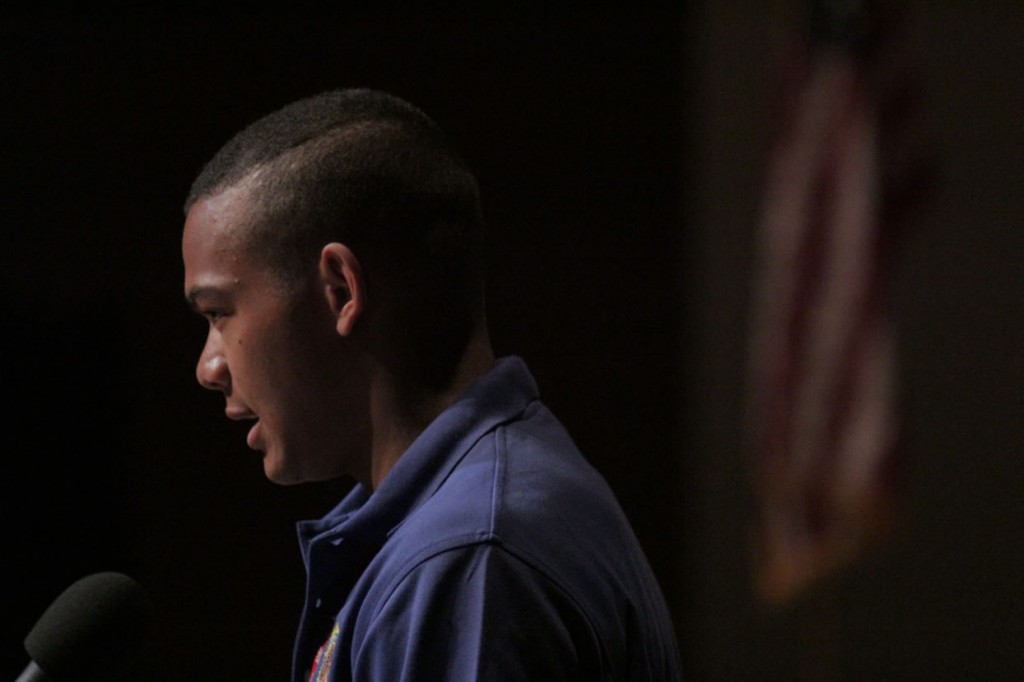 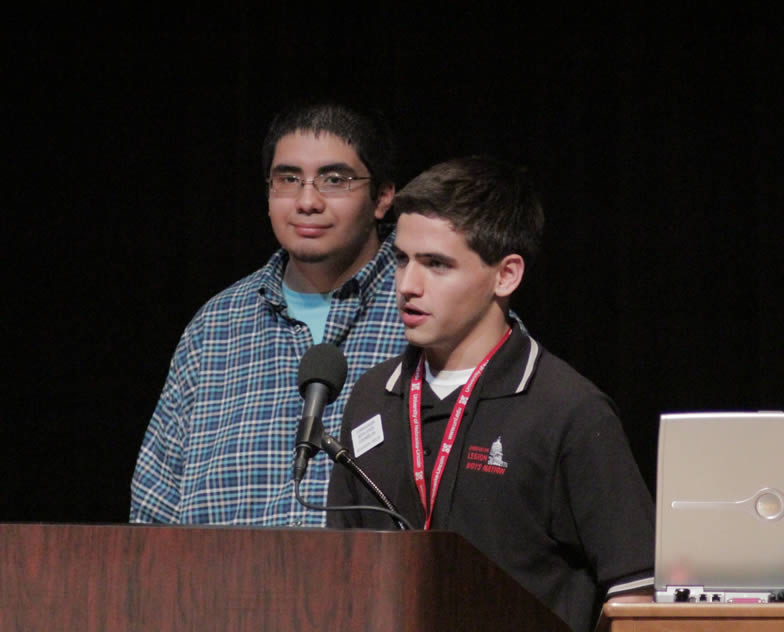