The 79th annual session of American Legion Cornhusker Boys’ State is underway.  Towns are getting to know one another and starting to have some serious fun!  Today, Sen. Suzanne Geist visited the delegates elected to the Boys State Unicameral Legislature. This afternoon was also the first games for the town’s sports teams.  We finished the evening with an incredibly motivating message from Dr. Jo! 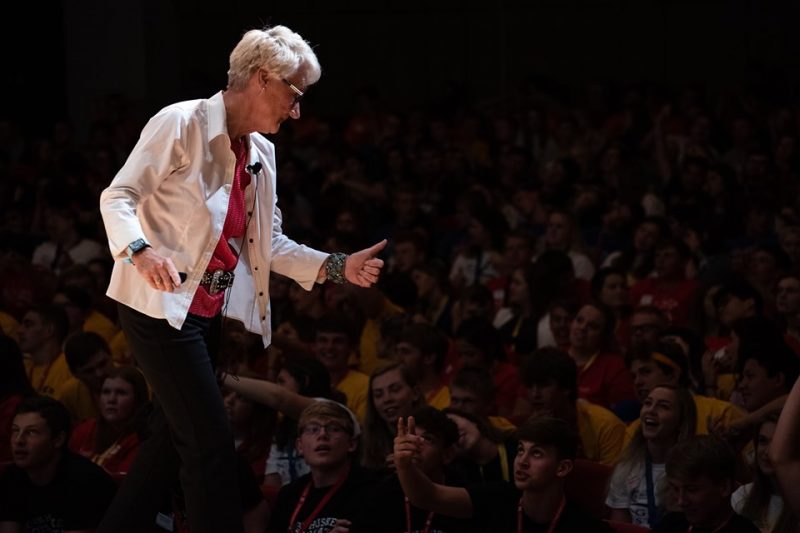 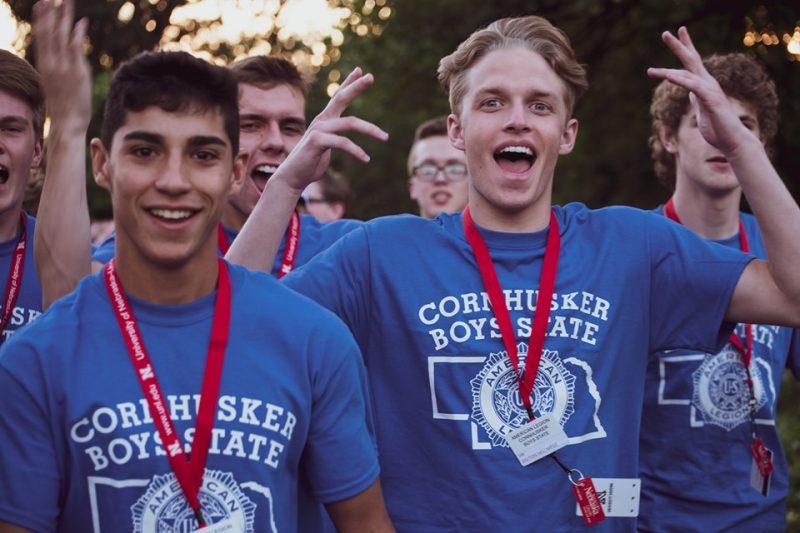 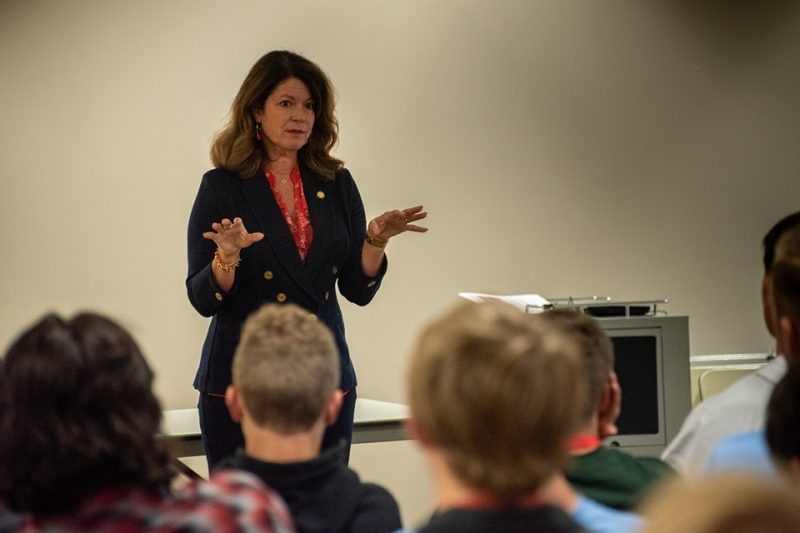 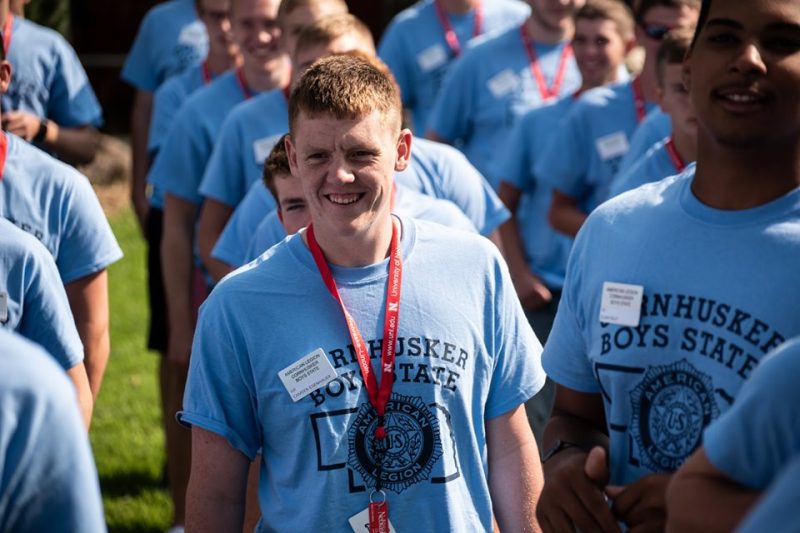 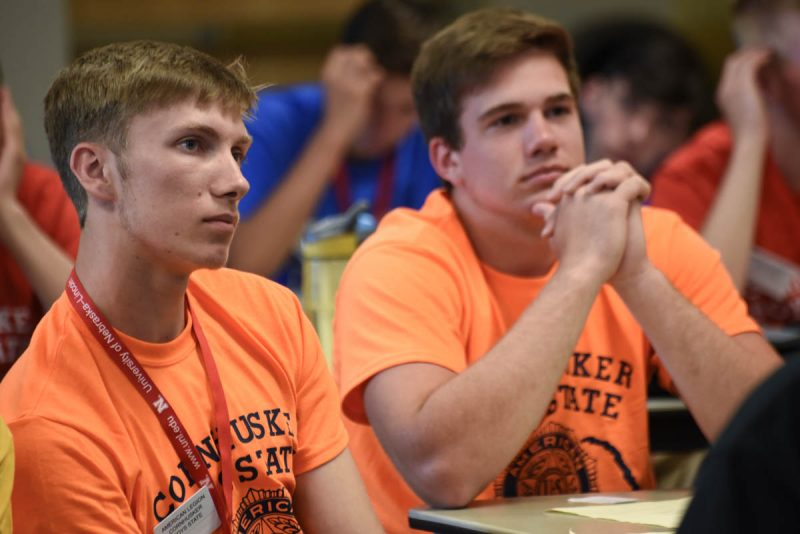 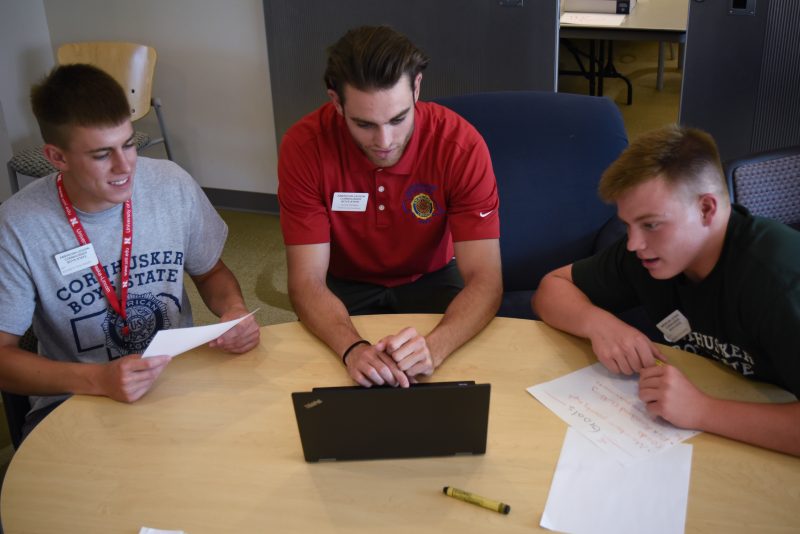