Late Monday evening, representatives from each party met to debate key state issues in preparation to create official platforms. These debates continued this morning at the party assemblies, where delegates heatedly discussed a number of hot-button issues for over an hour. Nationalist and Federalist party secretaries just released final drafts of their respective party’s platforms, which are copied below. There is no word yet on how these platforms will affect candidates in this week’s elections.

2. Welfare
a. Necessary
b. Limitations on what can be bought with government aid
c. Rehabilitation

3. Guns
a. Background checks on all firearms
b. No registry

5. Agriculture
a. Less government limitations
b. Government intervention only when necessary

6. Comprehensive Education Reform
a. More evaluation of teachers
b. Reform on standardized testing

7. Immigration
a. No racial profiling
b. Universal Citizenship checks 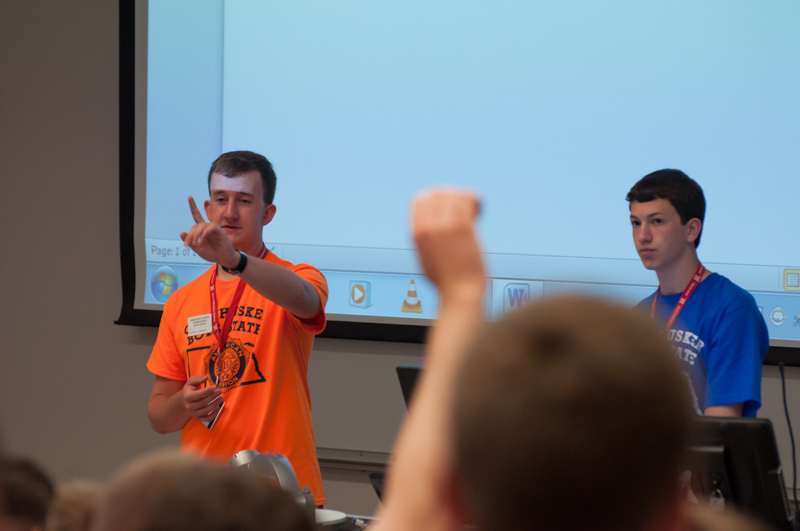 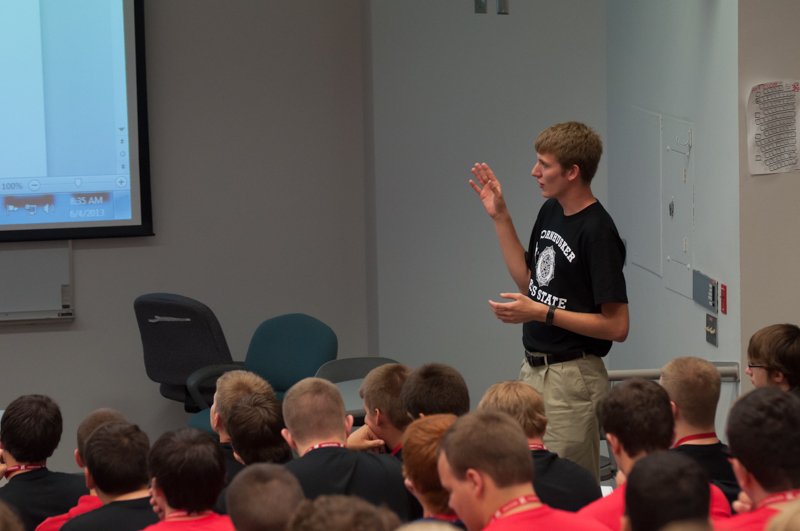 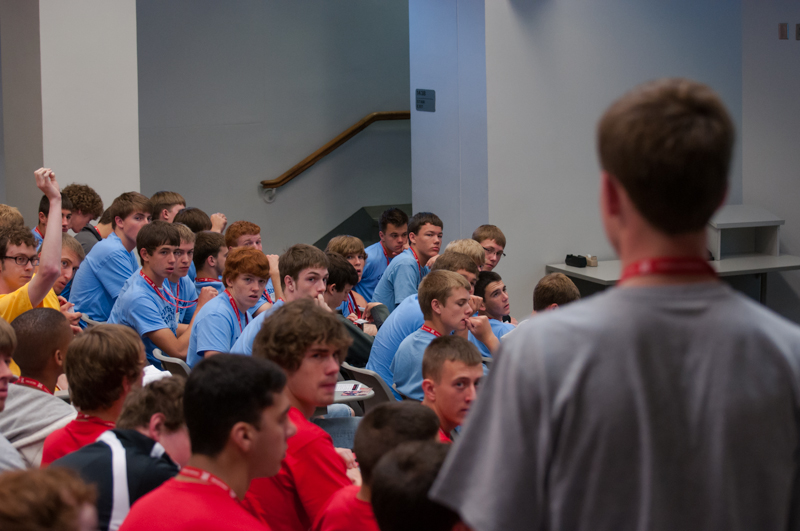 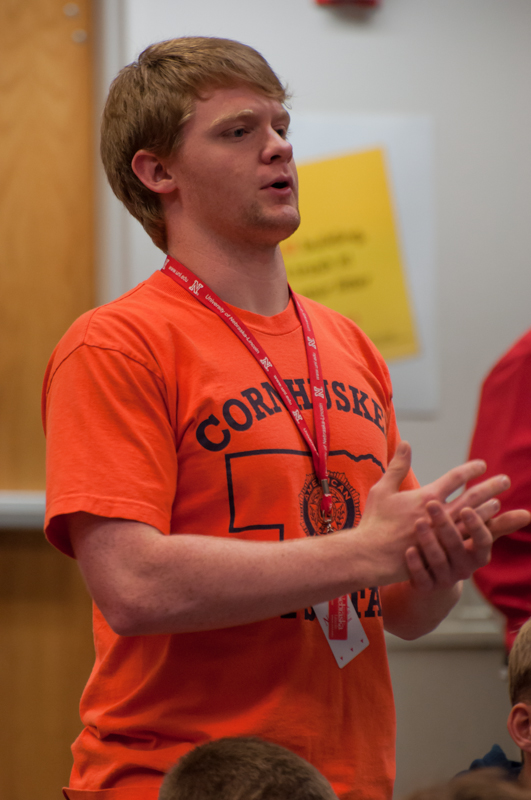 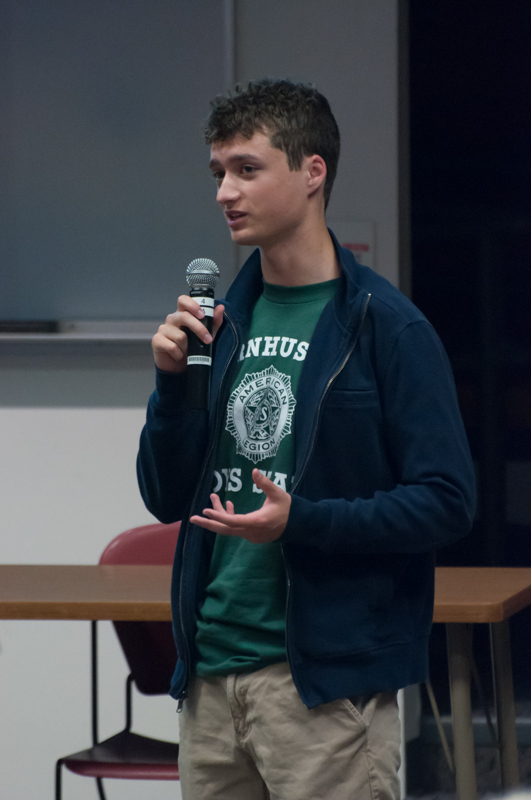 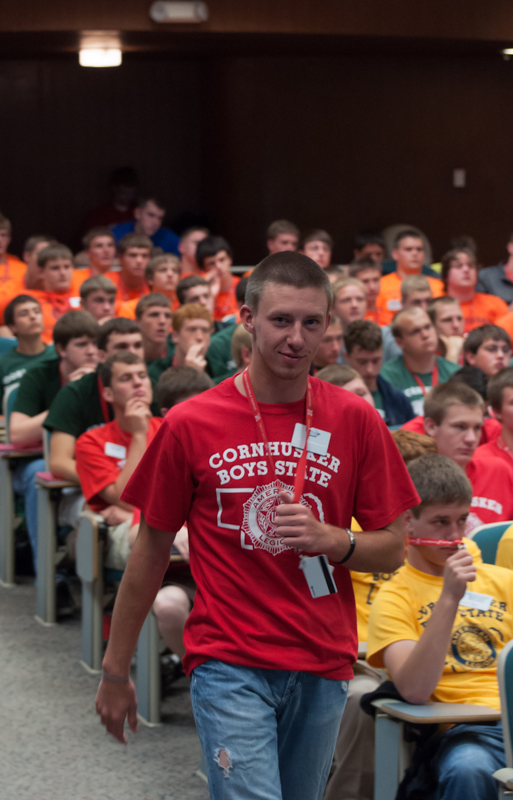 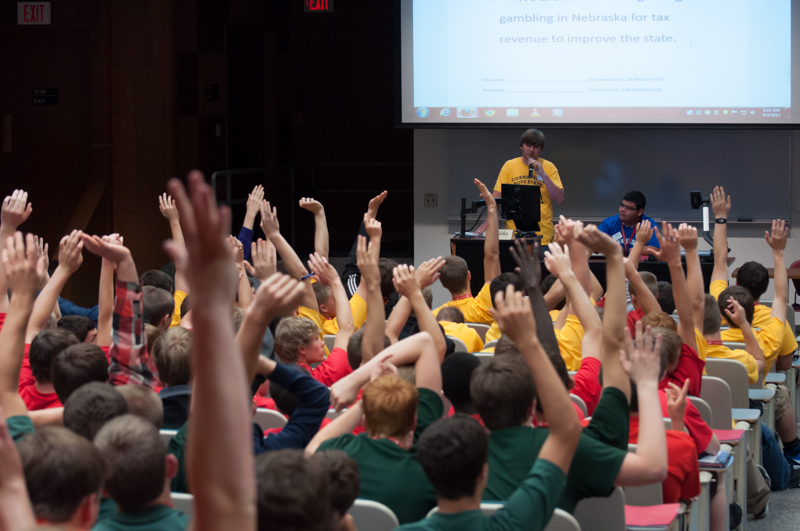 On Tuesday afternoon, delegates took to the polls to cast their votes in the primary elections for state and county offices. Check back for updates as election officials count the ballots! 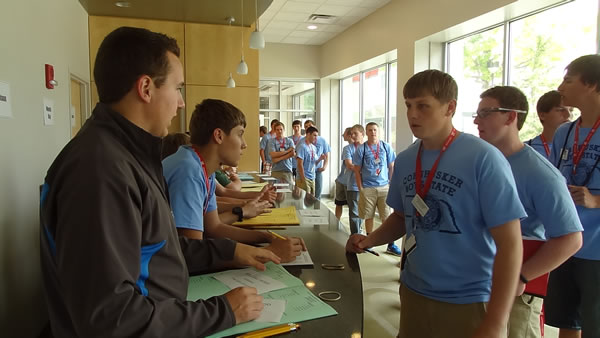 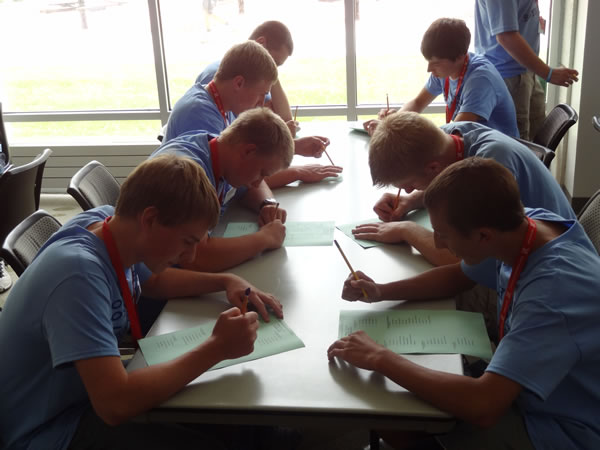