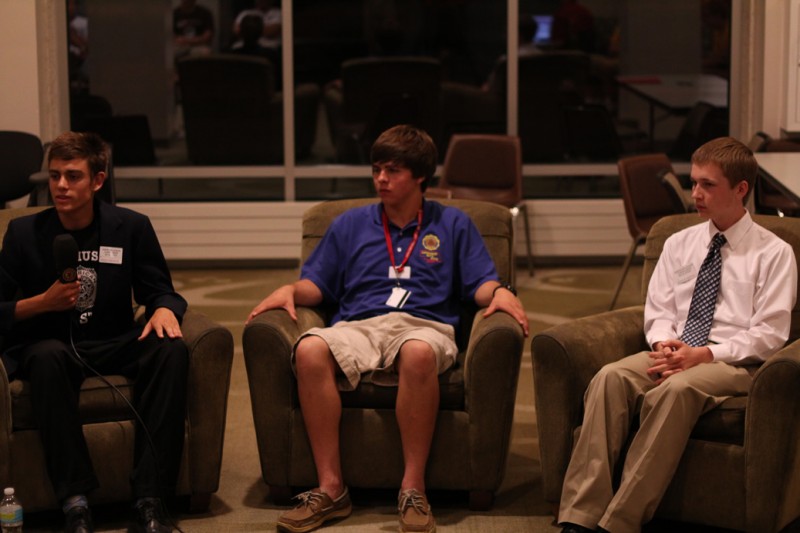 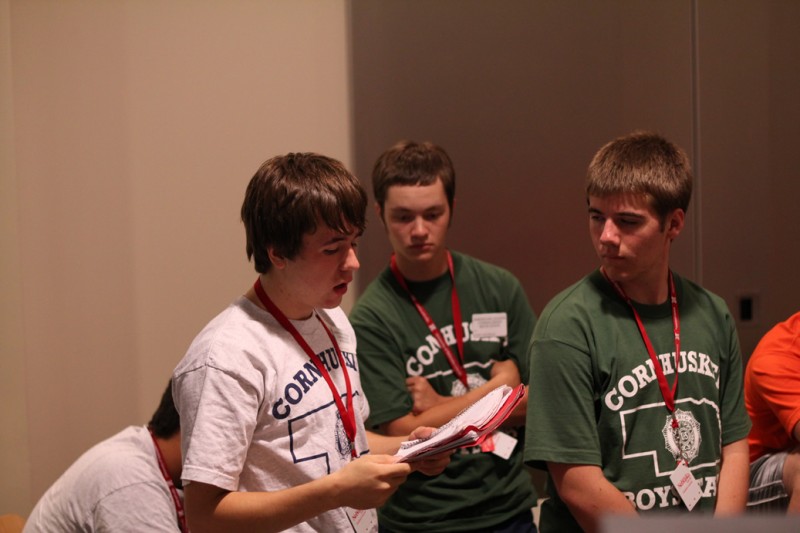 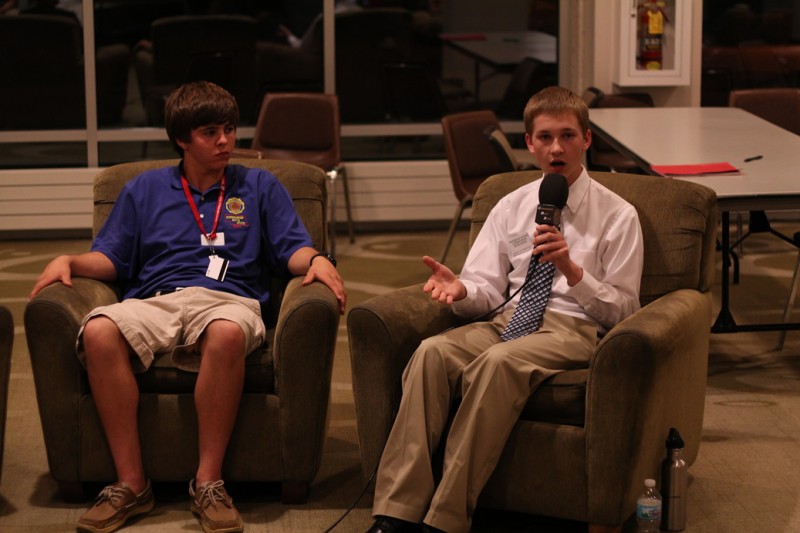 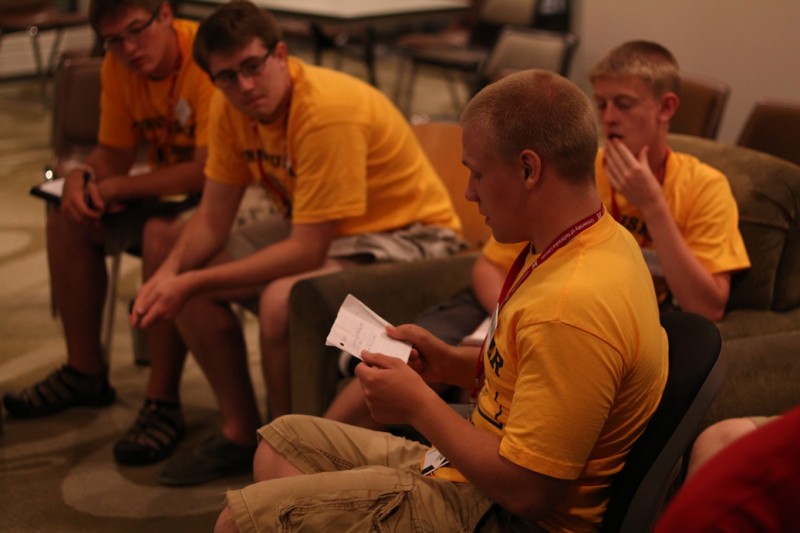 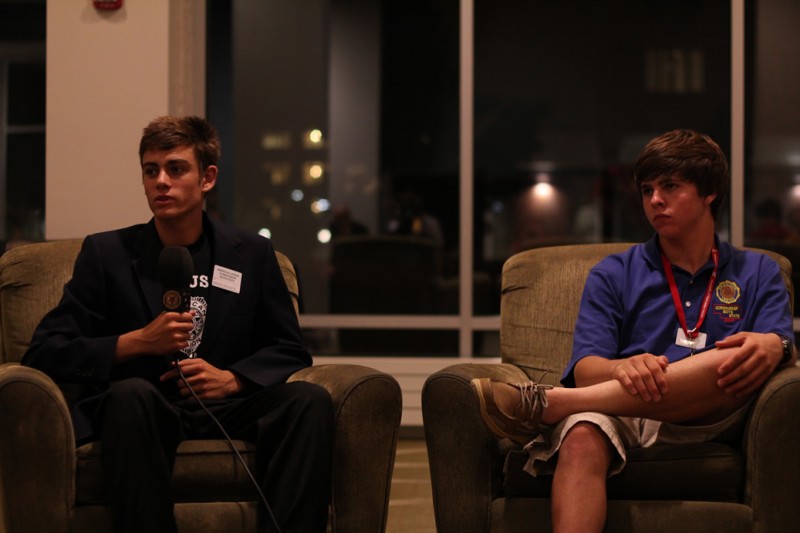 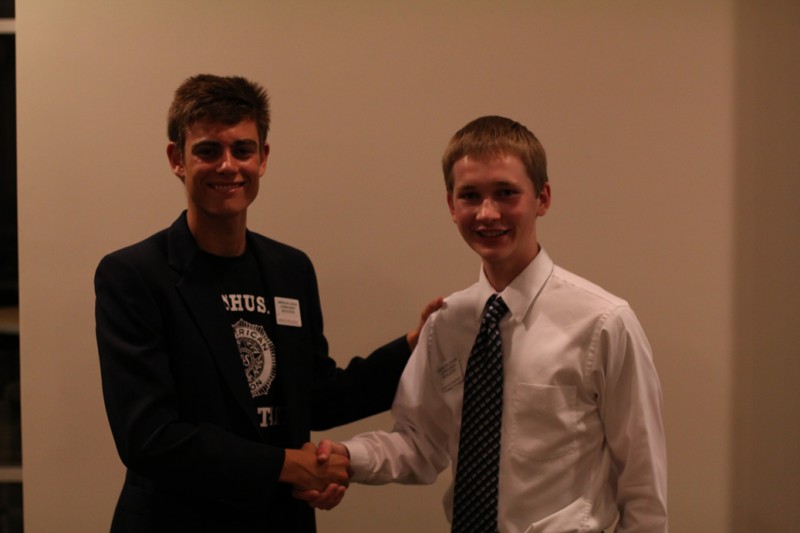 Delegates Take to the Polls!

Earlier this morning, the delegation of Cornhusker Boys’ State took to the polls again, this time to elect state and county officials and advance gubernatorial candidates to tomorrow’s general election. Results will be forthcoming, so be sure to check back soon for the results! 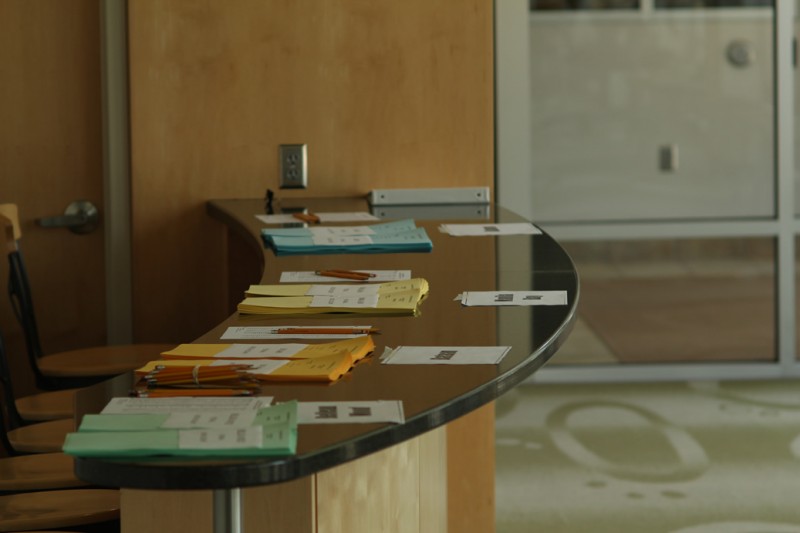 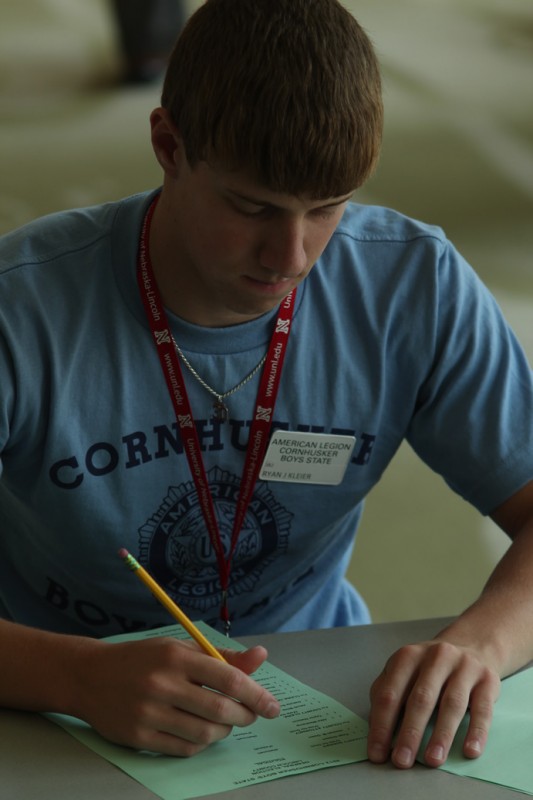 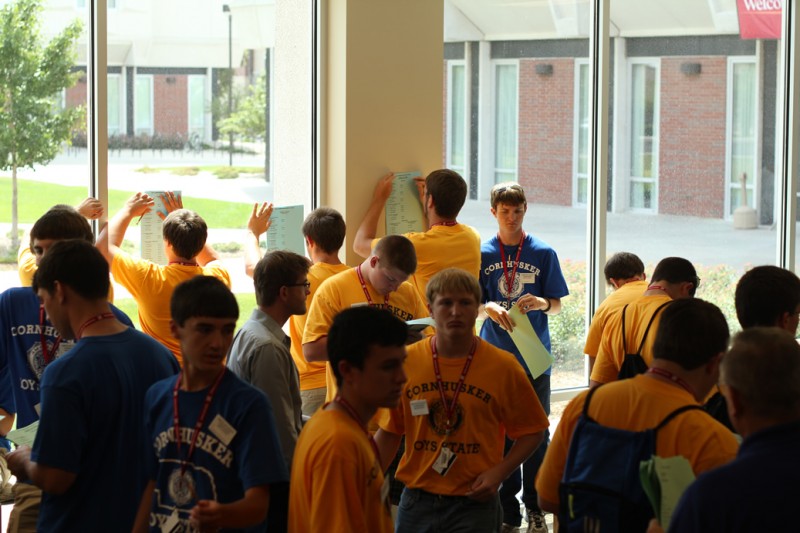 On Thursday morning, winners from Tuesday afternoon’s primary election campaigned to a delegation of the other political party. In just a short amount of time, these state office candidates introduced themselves and answered questions from the delegation. 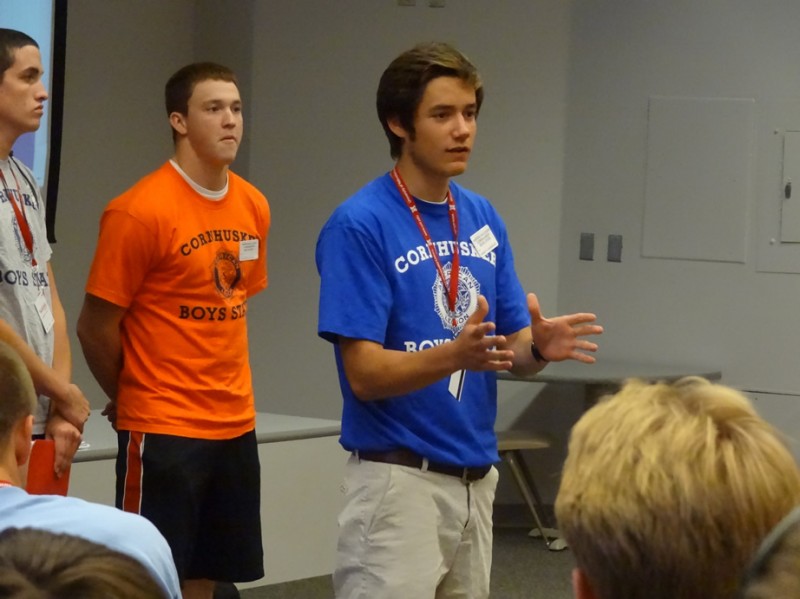 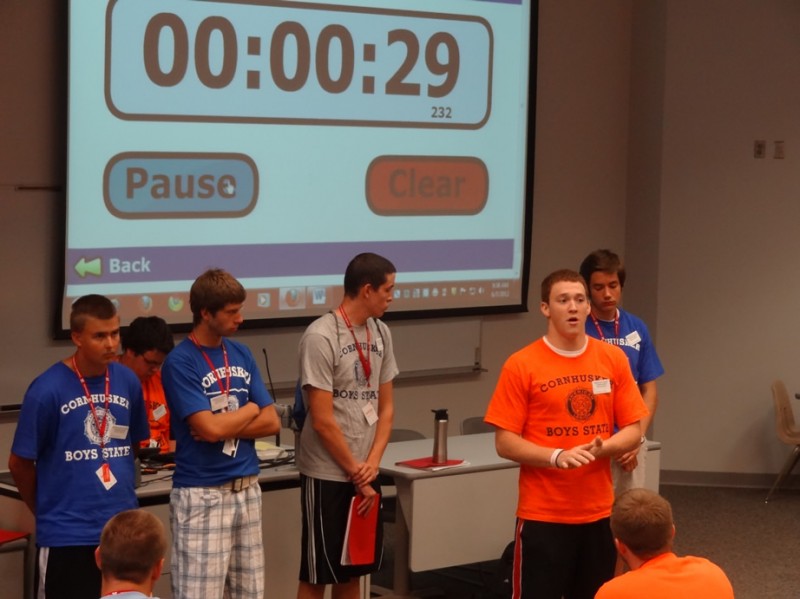 On Tuesday morning, delegates attended their respective Nationalists and the Federalists party meetings, where they heatedly debated a number of important issues for nearly two hours. Below are the final platforms as elected by the parties.

Pay increases based on quality of teaching AND experience

Use and research of alternative energy sources

Tax cuts for those who use alternative energy

18 years of age with restrictions

Limitations on what you can buy with government aid

We are for the expansion of agriculture in Nebraska.

We are for the increased efficiency and strengthening of all Nebraska Public Schools.

We are for a more efficient path to citizenship for immigrants.

We are for efficient energy diversification in Nebraska.

We are for the conservation and preservation of all natural resources and wildlife.

We are for favorable laws in line with the Second Amendment.

We are in favor of gambling with tax revenue going to state parks and education.

We are in favor of private property rights.

We are for modifying the tax code to benefit the economy of Nebraska. 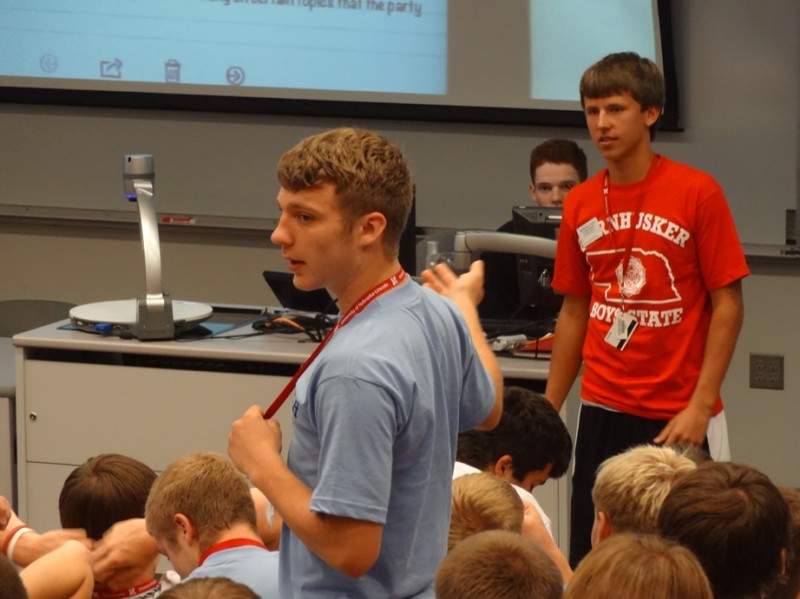 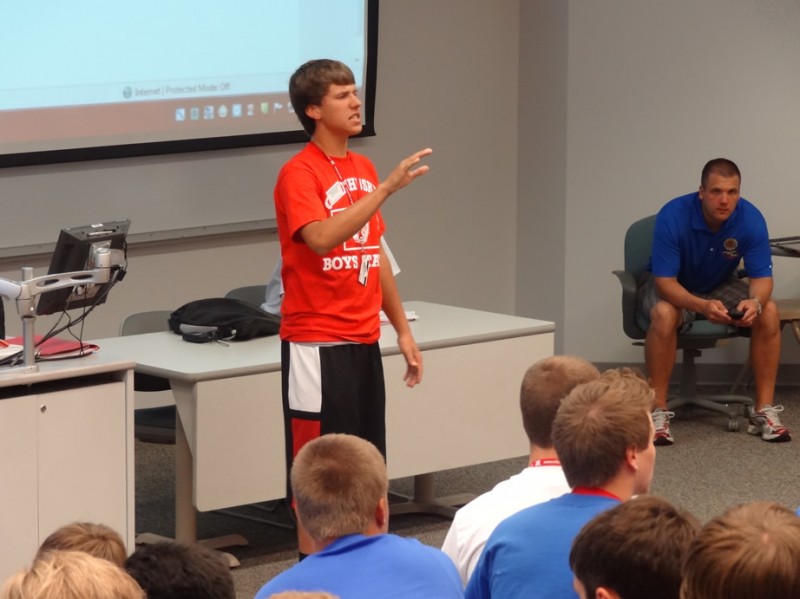 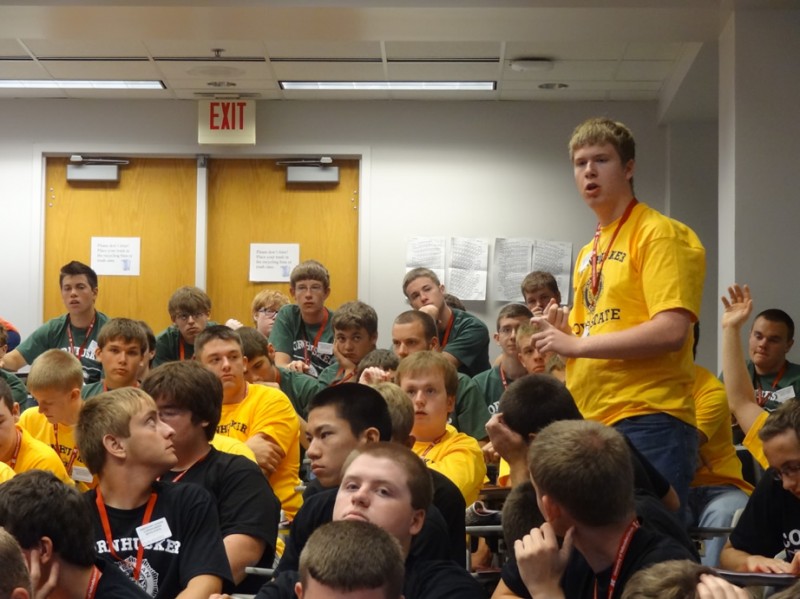 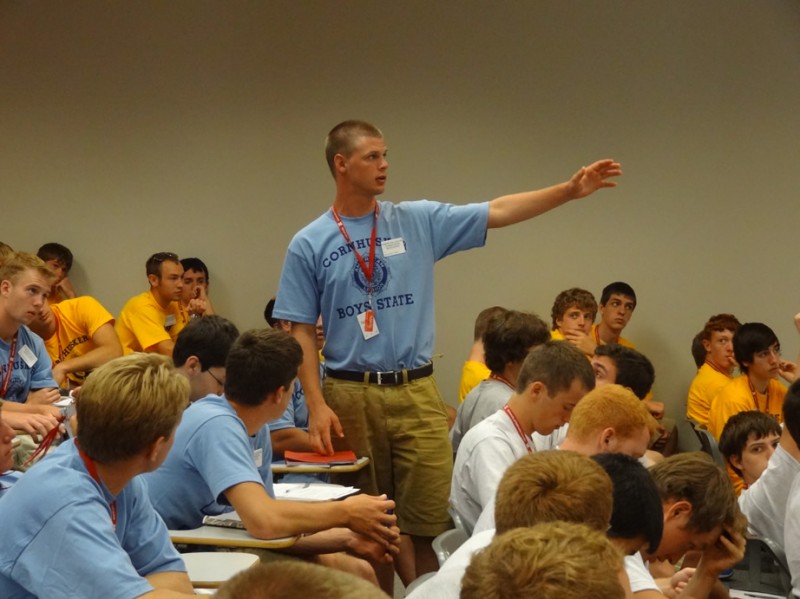