City election results are in! Here are the winners of the Alamo elections.

City election results are in! Here are the winners of the Alamo elections. 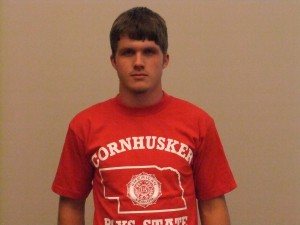 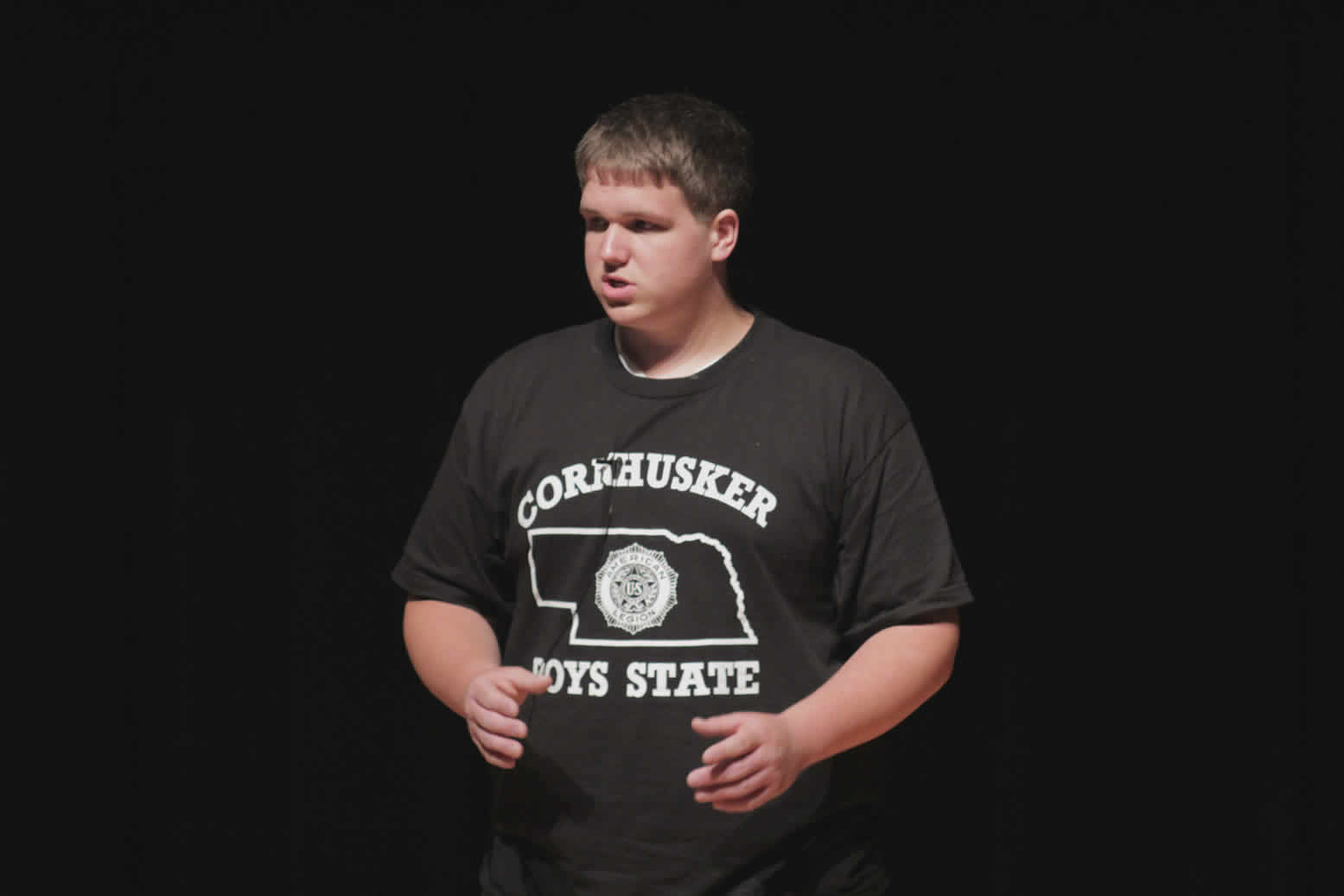 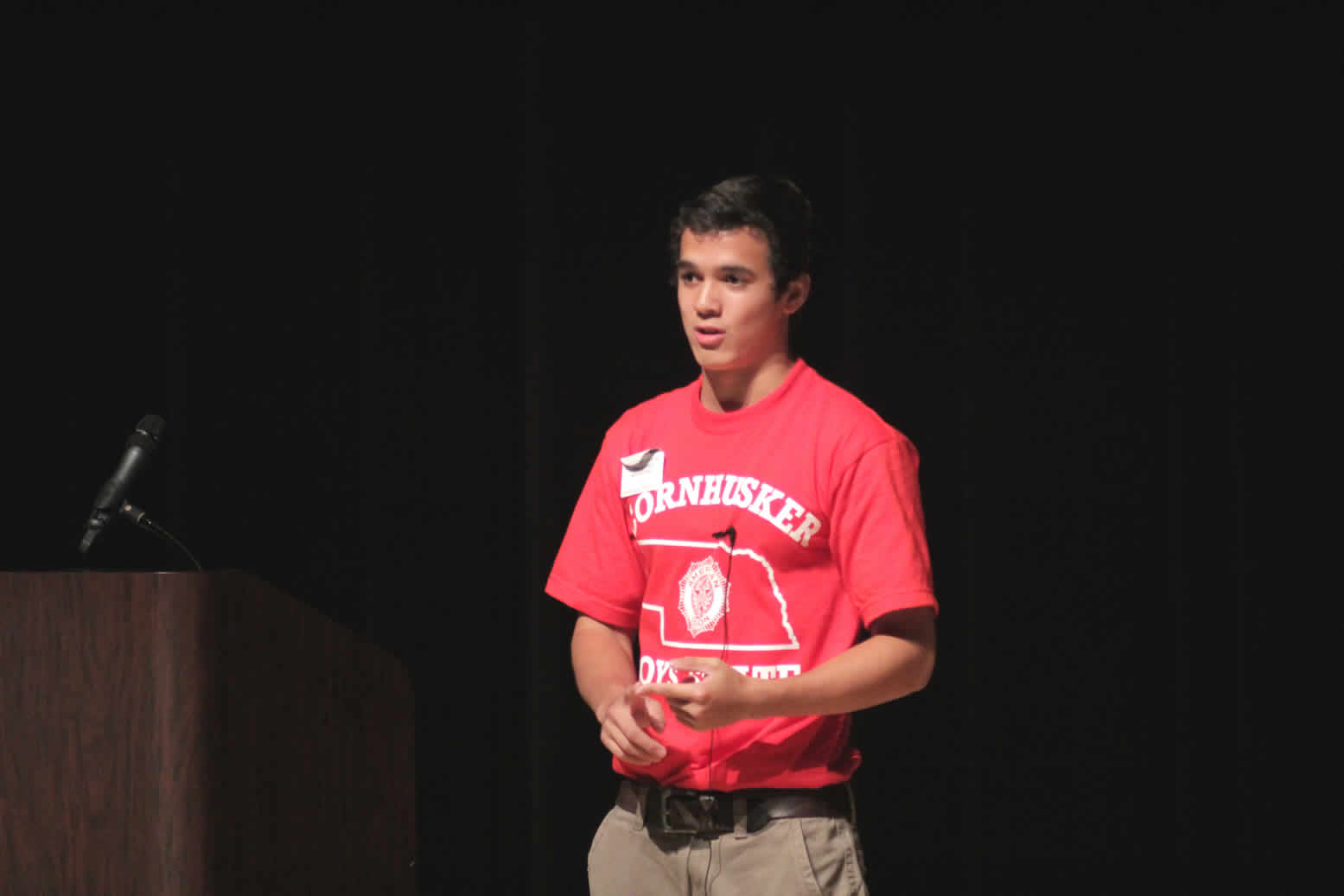 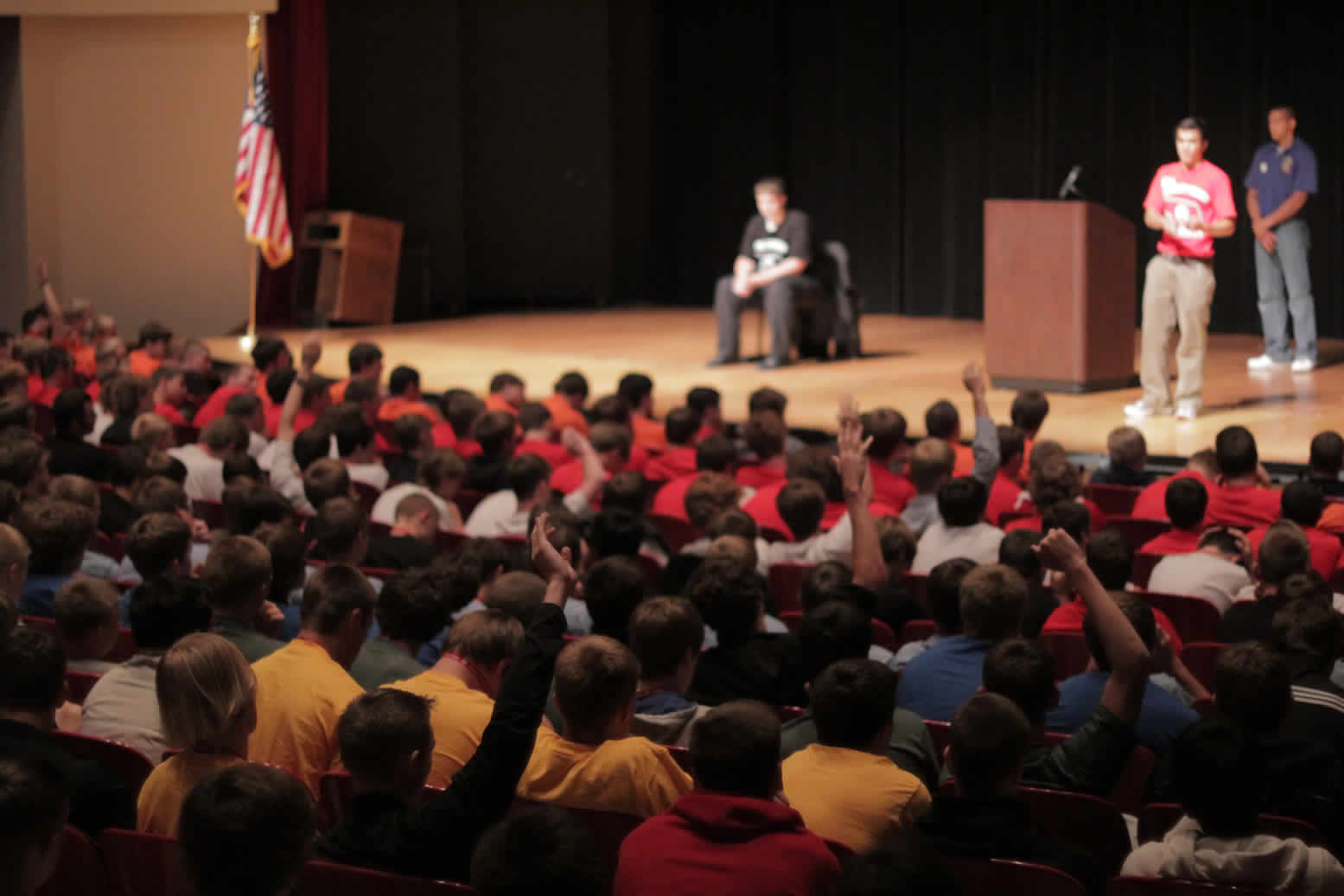 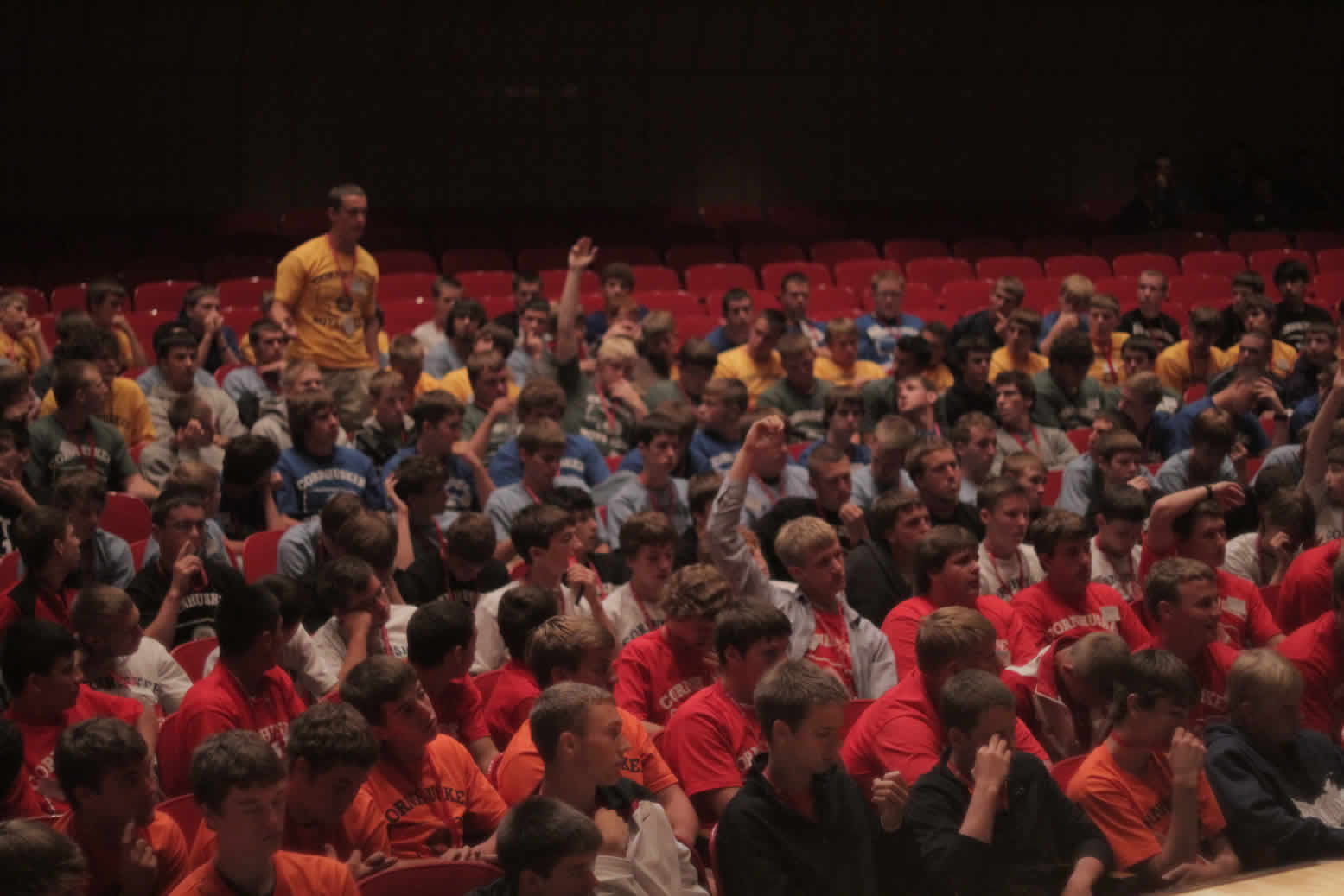 City election results are in! Here are the winners of Alamo elections. 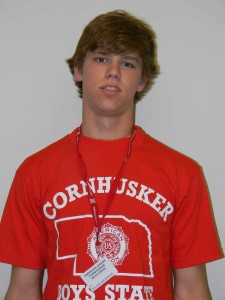 Congratulations to the following people who have won elections and positions in Lincoln County.

Clerk of the District Court: Gage Baker and Micah Chvatal