City election results are in! Here are the winners of the Bataan elections.

City election results are in! Here are the winners of the Belleau Wood elections.

This afternoon, each city council reconvened to handle business and continue debating ordinances from Monday afternoon’s meetings. Members of each town were in attendance and voiced their opinions on the issues. 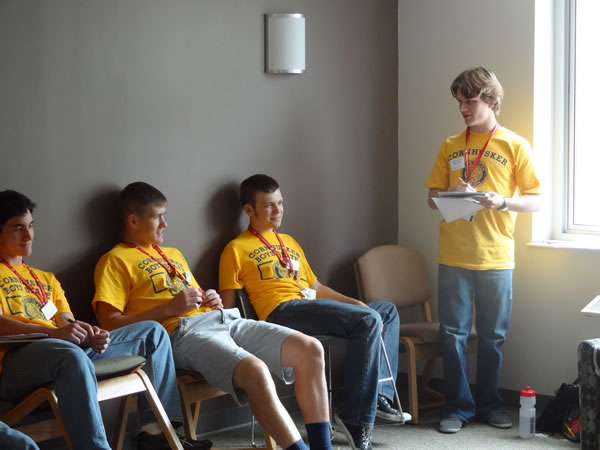