We are taught to fear failure. While failure should be avoided, it should not be feared. In fact, failure can be one of life’s greatest teachers if one were to take the time to learn from it. This was one of the main points behind Monday night’s Leadership Discussion. In the town of Bunker Hill, several Boys’ Staters gave their personal opinions on the way to approach failure. One point made was to avoid regrets in life, look back, reflect on successes and failures, and attempt to learn something from them. Another stater mentioned taking long shots and stretching boundaries. In addition, one person said that in times of failure, accept that it happened. Instead of dwelling on it, move forward and find ways to make improvement based on what was done correctly and incorrectly. The main takeaway of the Monday night Leadership Discussion was that failure should not be a source of shame for someone, but instead a way to better improve one’s abilities. 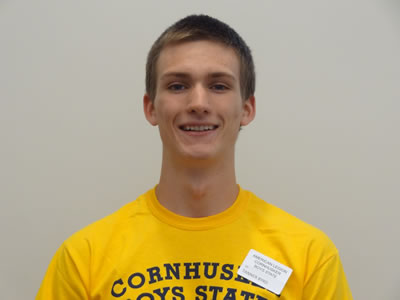