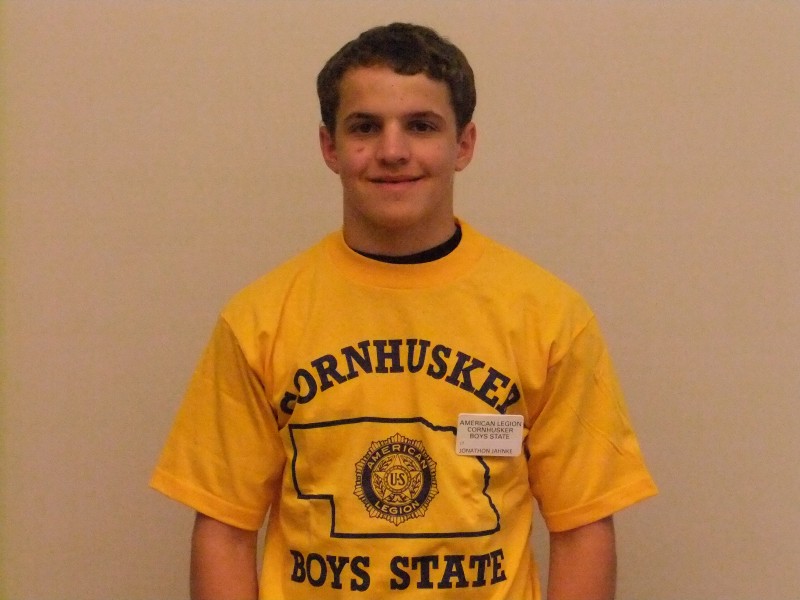 City election results are in! Here are the winners of Bunker Hill elections.

Congratulations to the following people who have won elections and positions in Washington County.

Clerk of the District Court: Adam Vogel and Andrew Sheridan

Tuesday afternoon, delegates voted in primary elections for their state ticket to narrow the playing field down for Thursday’s general election. Here’s what will be on Thursday’s ballot.

On Tuesday afternoon, candidates up for election in the initial primaries were given a bit of time to go to different towns and campaign. While much of the debate was on serious political issues, some candidates were asked to do tricks or other personal feats for the enjoyment of the town they were visiting. Check out the photo collage below.

Click here to see Mayor Taylor Menke of Manila Bay do a trick during his Governor campaign!