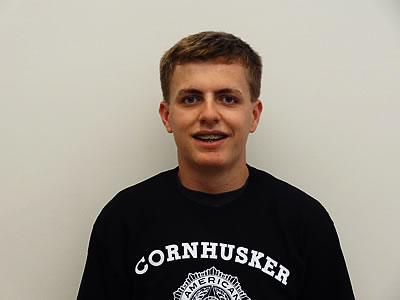 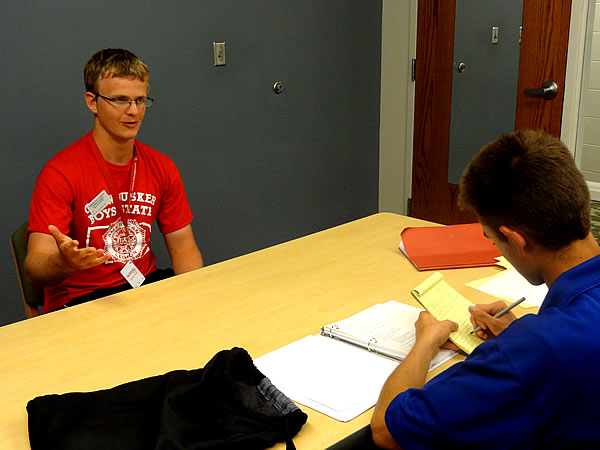 Delegates hoping to win appointments to the Cornhusker Boys’ State judicial branch participated in court selection meetings this evening. Interviews were conducted by delegate panels who in turn made recommendations to Governor Perlinger. Perlinger will hold interviews later this evening before making appointments Thursday morning. 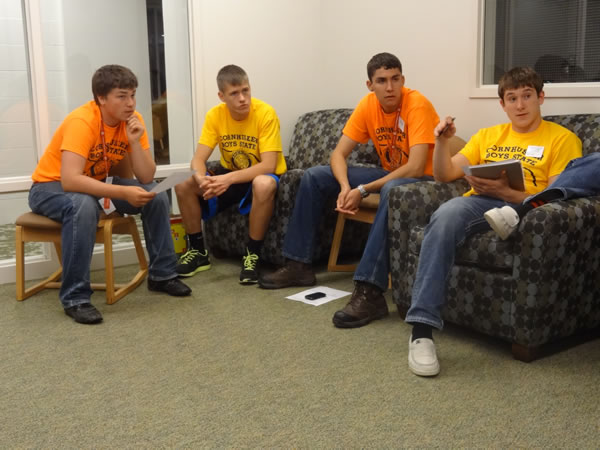 This morning, Attorney Andrew Loudon of Baylor, Evnen, Curtiss, Grimit, and Witt, LLP explained the different components of the Nebraska State Court System and the various steps in the legal process before answering delegates’ questions. The delegates showed a keen interest in the presentation, asking insightful and interesting questions. 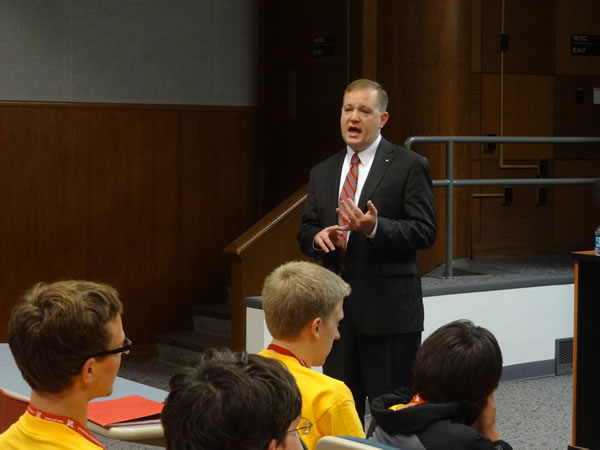 Inauguration of Justices and State Officeholders

In addition to these justices, winners of today’s general election for state office were sworn into their new offices as well. 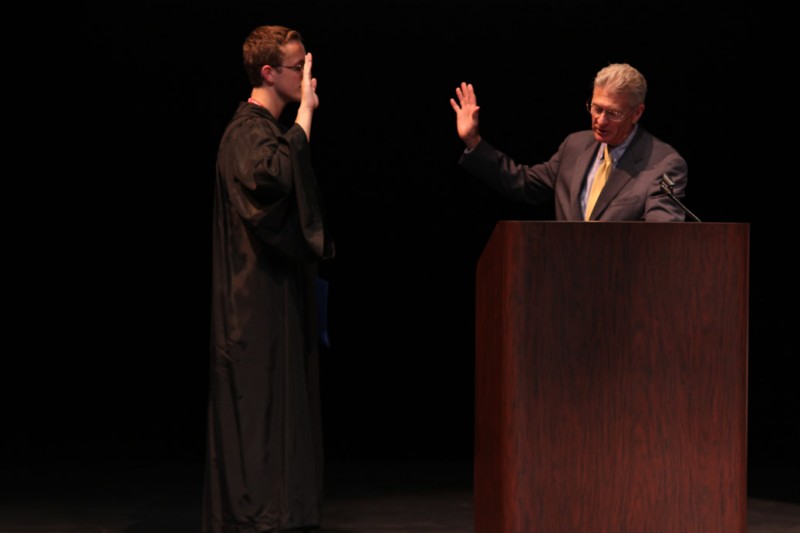 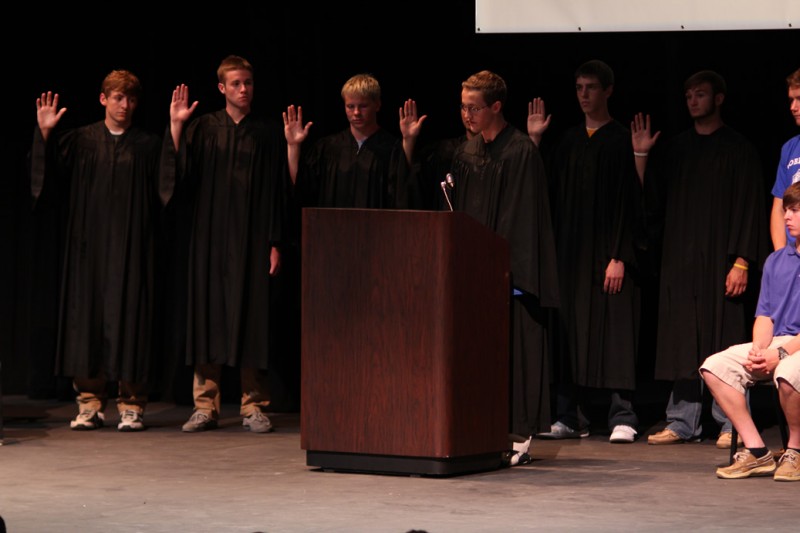 On Thursday afternoon, the justices of the Supreme Court of Cornhusker Boys’ State met to review and decide which cases they would hear in the evening. Meanwhile, attorneys were hard at work preparing cases for the Supreme Court or District Court of Cornhusker Boys’ State. More information will be forthcoming regarding the cases heard and the verdicts reached. 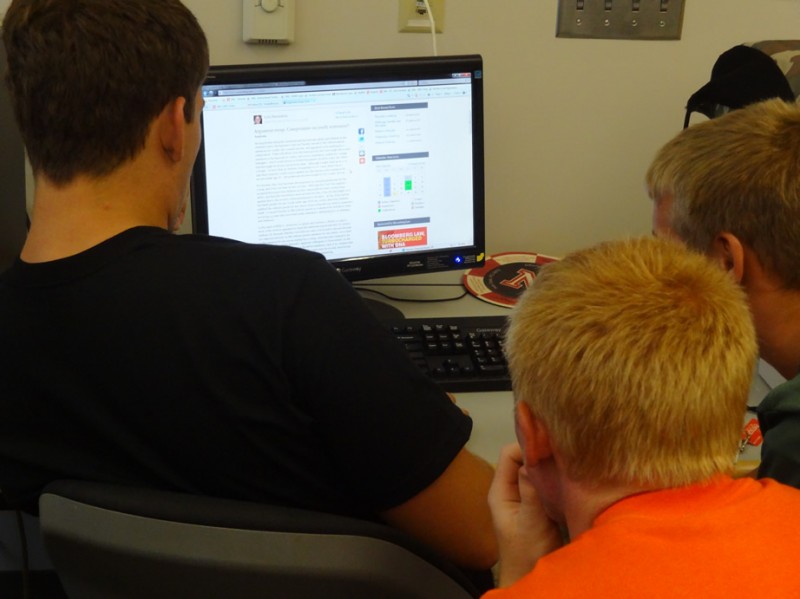 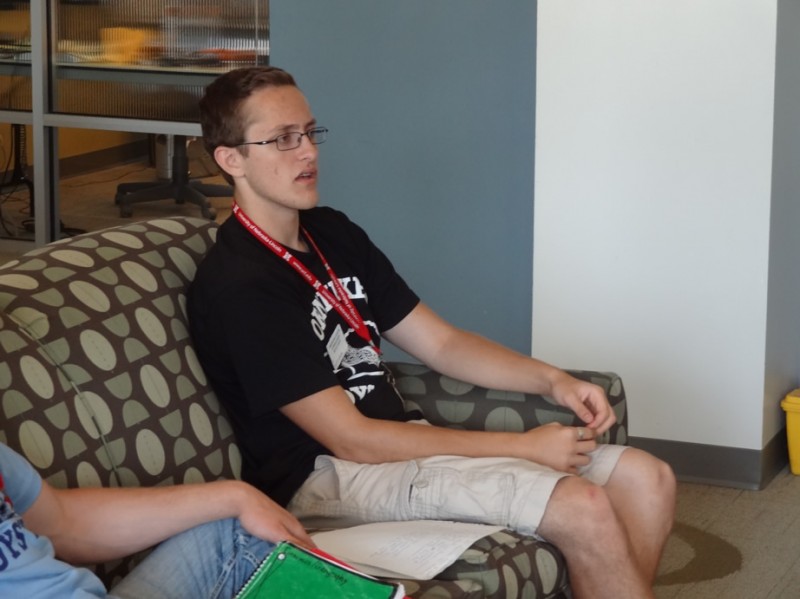 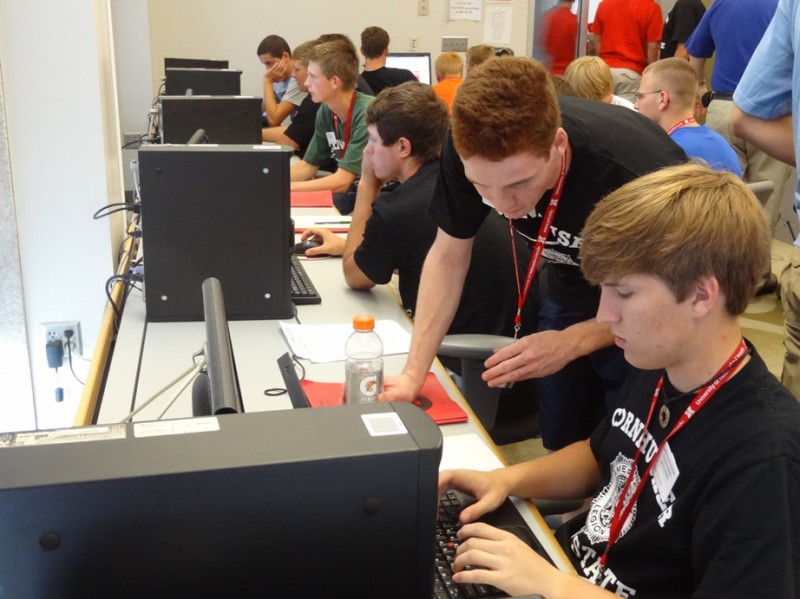